ATP Cup a fan triumph despite calls for changes to system

By Fraser Masefield   The inaugural ATP Cup, won by Serbia in dramatic fashion, served notice that team events in tennis are a huge draw for fans of the sport. During the course of the week, almost 220,000 fans flocked in their droves to the venues in Brisbane and Sydney to witness some spellbinding tennis … Continued 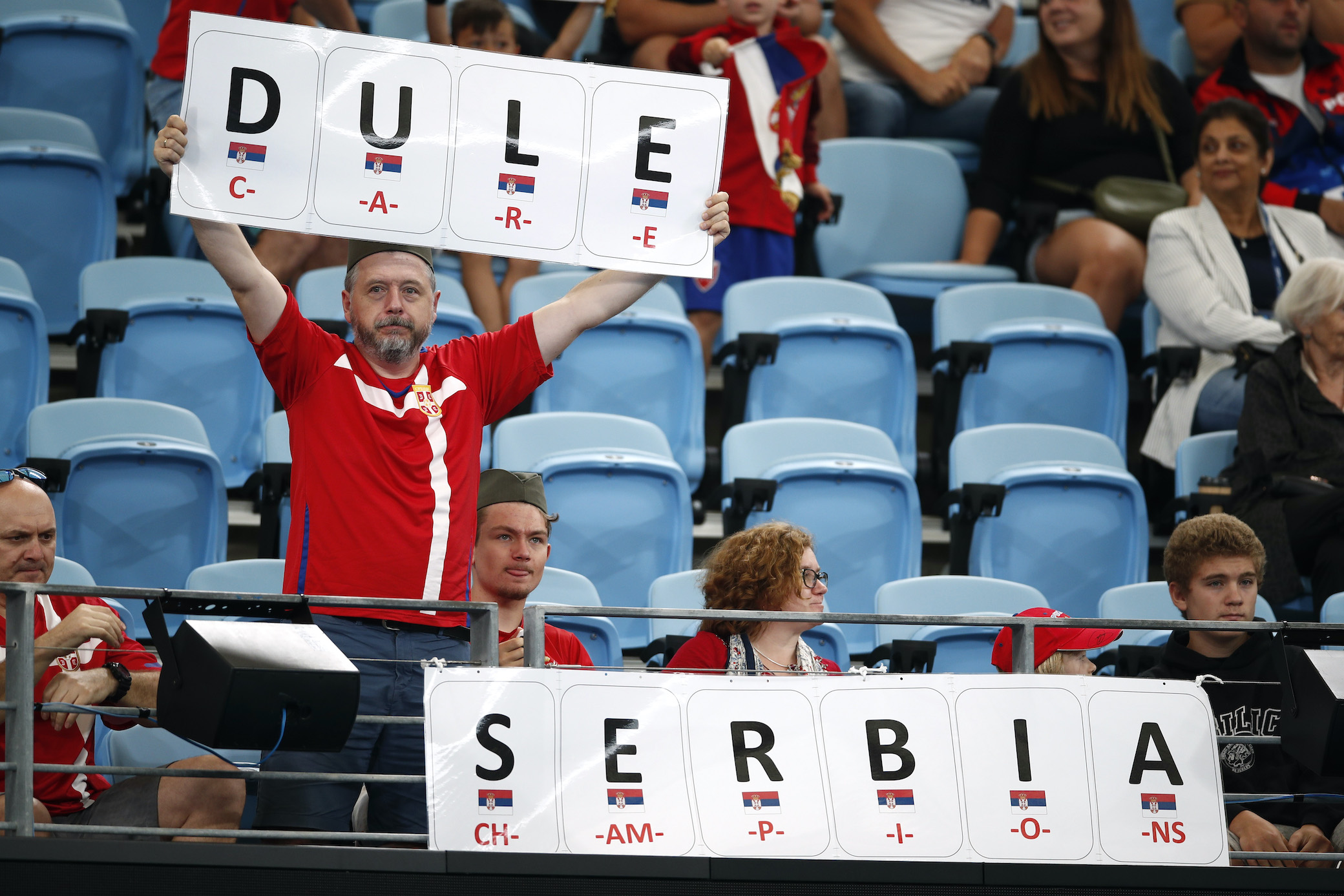 The inaugural ATP Cup, won by Serbia in dramatic fashion, served notice that team events in tennis are a huge draw for fans of the sport.

During the course of the week, almost 220,000 fans flocked in their droves to the venues in Brisbane and Sydney to witness some spellbinding tennis from the world’s best and culminating in another singles classic between Novak Djokovic and arch-rival Rafael Nadal.

The banners were out in force and the crowds raucous and colourful, as should be the case for team events. And for a country devastated by bush fires over recent months, money was raised by home favourites Nick Kyrgios, Alex di Minaur and John Millman for every ace served down.

Yet, for all the spectacular tennis on show, there were murmurings of discontent from some players. To have another big team tournament a little over a month after the Davis Cup final, according to Nadal, is simply too much tennis for the top players to be asked to fit in. Especially on the eve of the first major of the season.

Sport is littered with examples of multiple governing bodies creating confusion with breakaway series and rival events, and the latest battle has pitched the International Tennis Federation and organisers of the prestigious Davis Cup against the ATP Tour.

The new Davis Cup format that dispensed of different World Group promotion and relegation into a more refreshing knock-out tournament with country seedings, was the brainchild of Barcelona footballer Gerard Pique and was a marked improvement. But the ATP Cup, devised by the players themselves, had also already been scheduled and closely mirrored the traditional tournament – with many of the same teams and players in evidence.

Some of the same problems, with many matches scheduled onto a set number of stadium courts, can often lead to long days and early finishes which was again a problem, at times, in Australia. And, unlike with the Davis Cup, the system raises the issue of many players missing out on this new event with teams announced based on player rankings the week after the US Open.

For president of the ATP Council, Novak Djokovic, the answer is to call for a merger between the Davis Cup and the ATP Cup and cut down on the amount of tennis being played. Getting the ITF to agree to it, is another matter entirely.

Perhaps it was a fitting end that the president of the ATP player council emerged victorious at the end of a week of enthralling tennis. And surely nobody watching from the stands or on their television sets at home can argue with the Serb’s words that it is the fans of the sport that makes an event what it is, as much as the tennis on display.

“This is a new competition that we have, but what made it really special was the fans that we had,” said Djokovic. “For me was like playing at home. Why everything looked so much better than even playing at home was there were so many flags, so many national colors there, and the support was really amazing.

“We witnessed some amazing matches throughout this event, not just in our matches but every other match. The level all the players here they brought and the energy and passion for the sport and passion for playing for their country was really high, and I’m really proud of all of them.

“Traveling couple cities, having fantastic support in Brisbane, Sydney, off the charts. I have never experienced such a support in my matches ever anywhere, and I have played the biggest stadiums in tennis, and this was something different.”