Home » News » ATP » The ATP wants to resume in August, the US Open works on two scenarios

The ATP wants to resume in August, the US Open works on two scenarios

The ATP held a virtual meeting today with 400 players, in which the USTA participated, to disclose the plans they had for the end of the season. They want to resume. 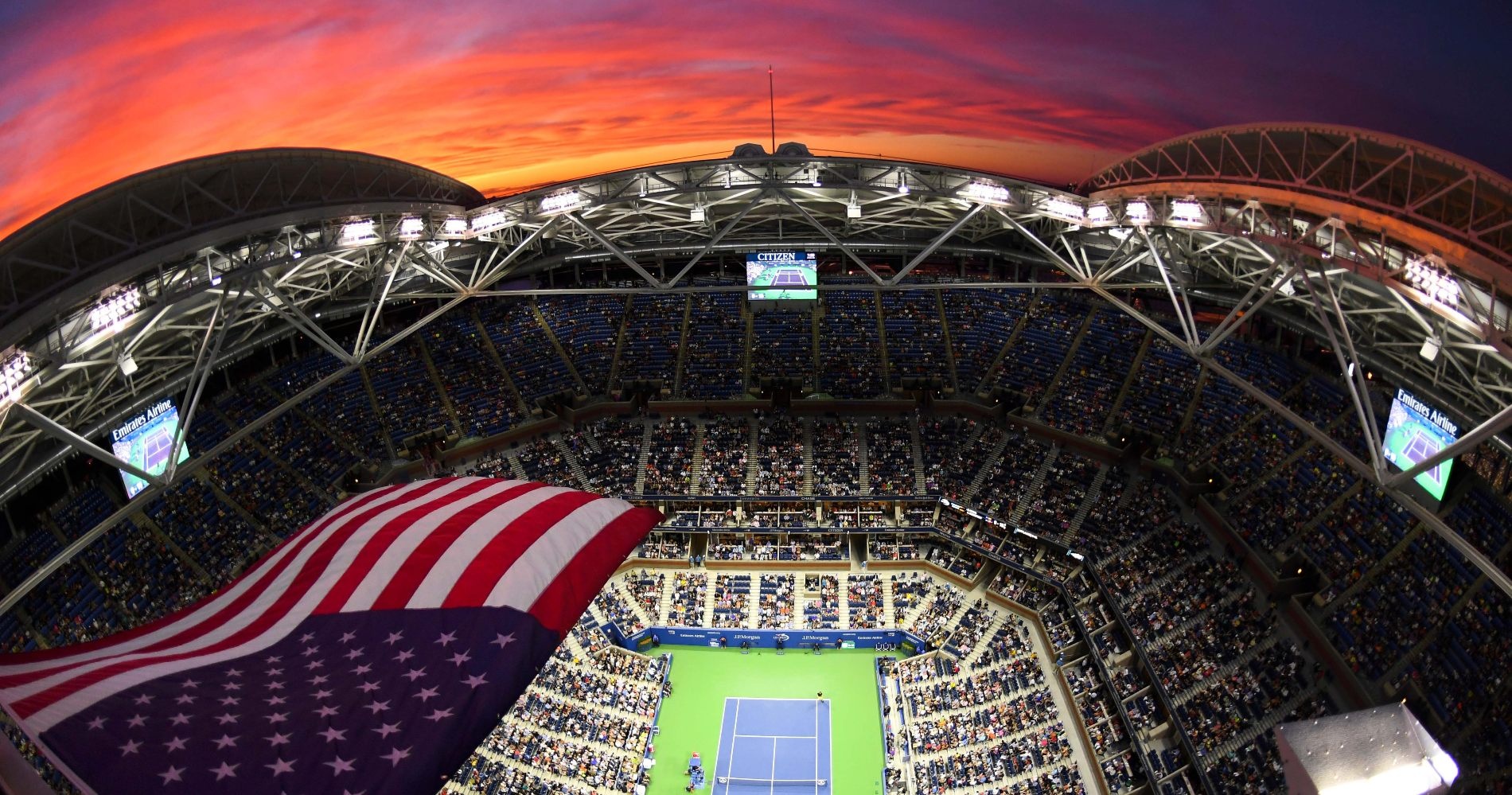 The ATP held a private virtual meeting with players on Wednesday, in which the USTA participated, to update them about their plans for the end of the season, before making a decision with them by Monday.

Tours are suspended until July 31, and the ATP expressed its willingness to resume the season at the beginning of August. According to Marca, chairman Andrea Gaudenzi also unveiled that playing tournaments in December and cutting the off-season was not considered. He also expressed that no sanctions would be taken against players who would not want to play some or all events. A view that is congruent with the one the WTA expressed exclusively to tennis Majors.

More than 400 people were connected to the meeting, out of the 500 that were invited. It lasted for 3h36, as lot of players expressed their views.

400 people in the room. Duration 3.36h. Lot of topics discussed including USTA proposal which is already public. Lot of input from players. 5 days for decision.

2 scenarios to hold the US Open

The USTA director was also part of the meeting and disclosed the two scenarios that they are working on in order to play. Scenario 1, already public, includes playing Cincinnati and the US Open within four weeks in Flushing Meadows. It would imply no qualifying rounds and a reduced double tournament with only 24 pairs. Scenario 2 is playing the US Open and qualifying round but no Cincy.

Both scenarios come with severe sanitary measures that some players openly criticized. Novak Djokovic had already unveiled them and shared his doubts publicly on Monday, saying he could skip the tournament:

“This is something that is unthinkable at this moment in time. You would not have access to Manhattan, you would have to sleep in the hotel at the airport. You would have to choose one person who would come to you to the club, there would be no public, no media. They are quite extreme conditions for playing. I do not know if that is sustainable.”

As Lucas Lacko points out, “there will be a lot of heat in our organization for the next couple of days”. The date is set on Monday.