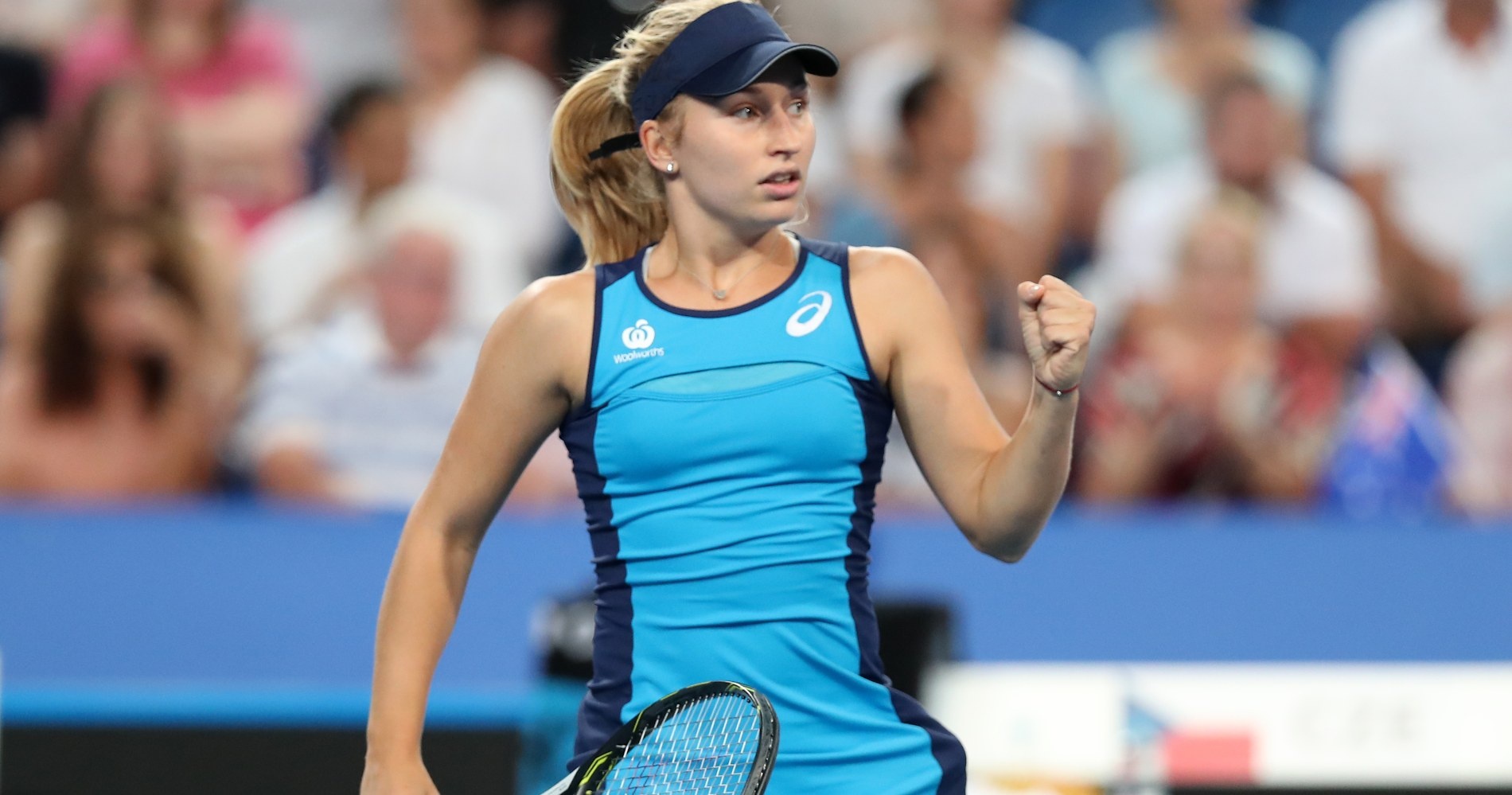 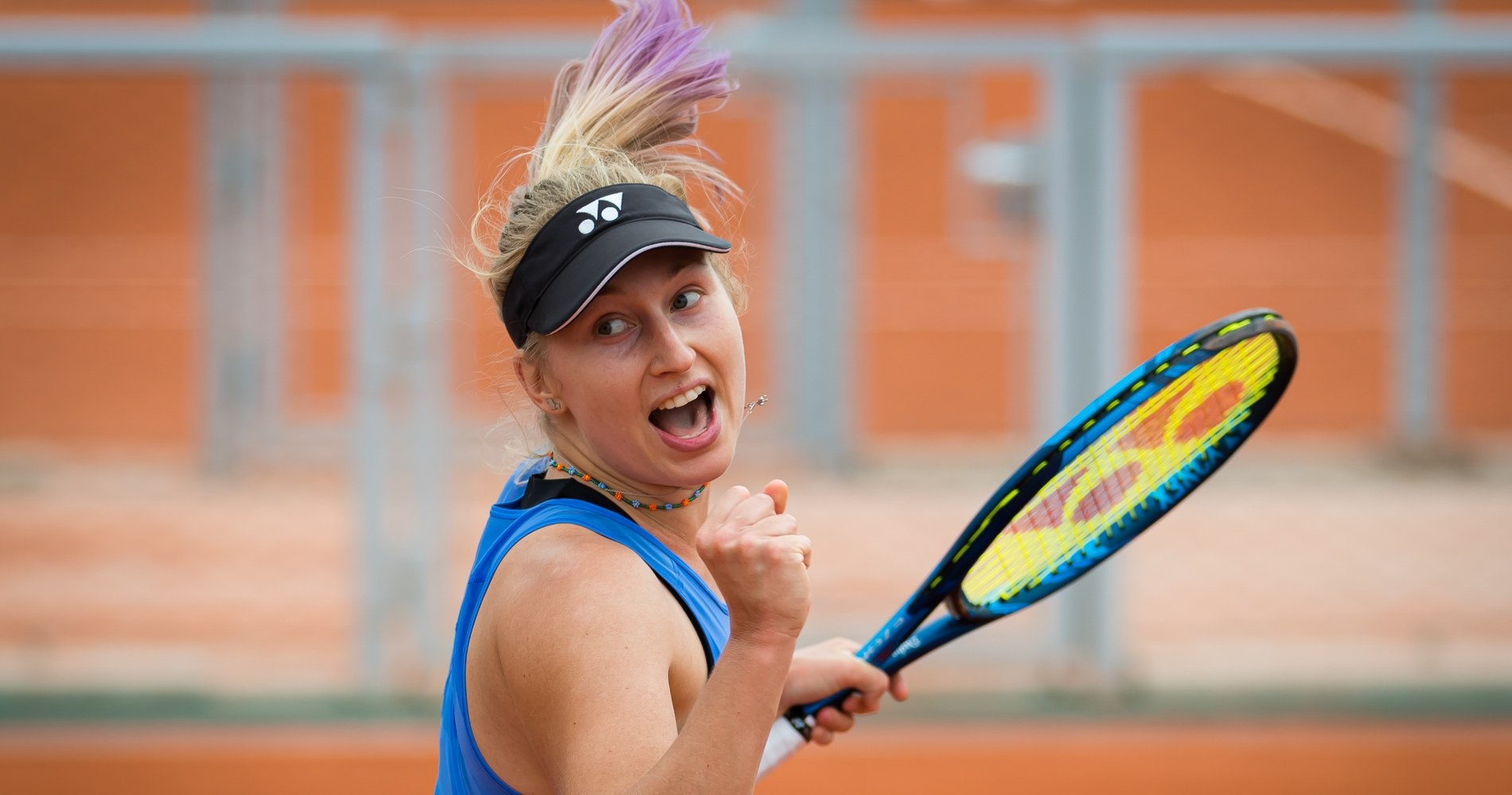 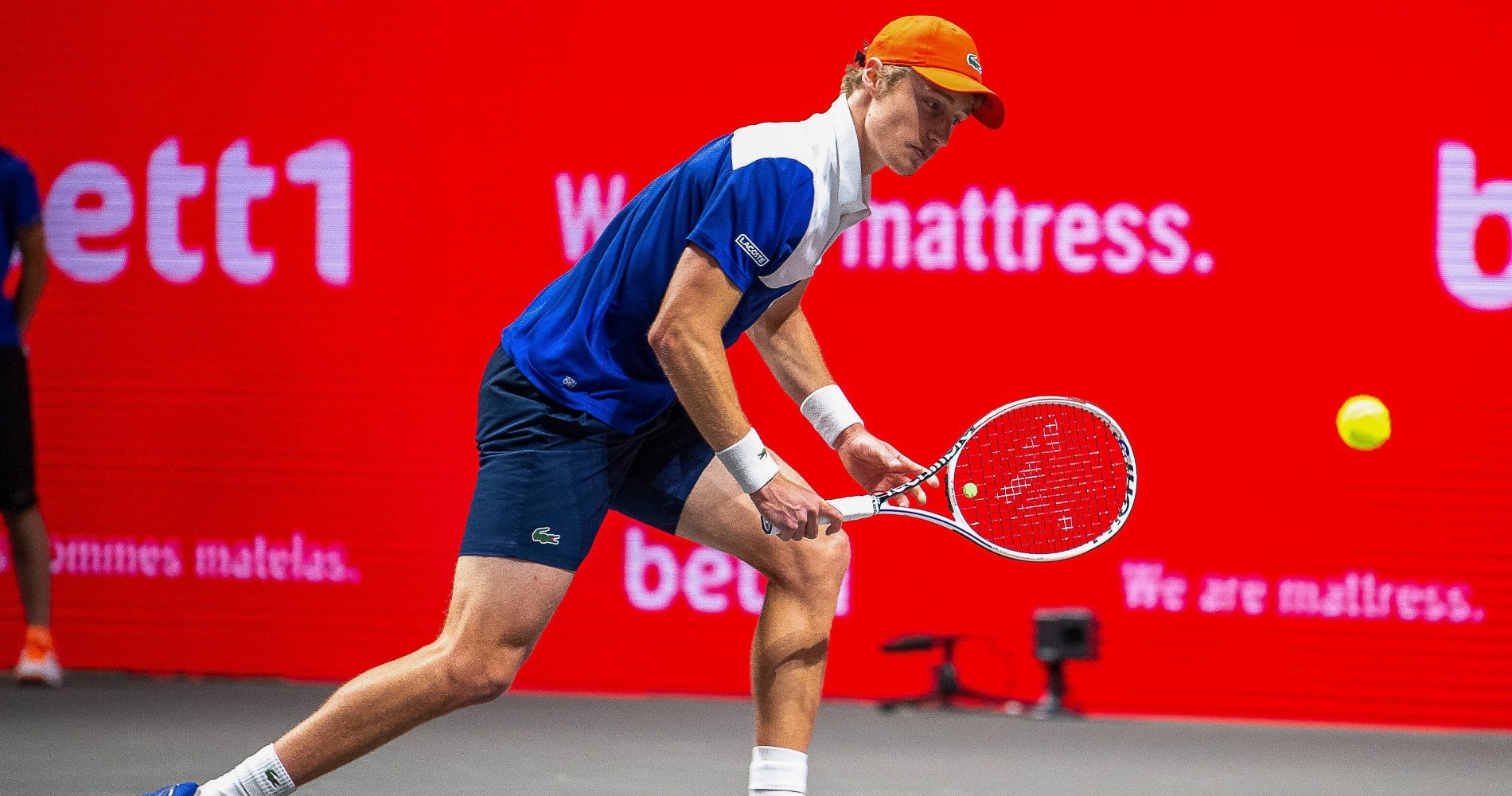 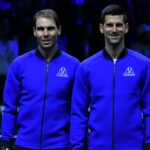 Thailand Open: Watson through to second round, takes out second seed Putintseva 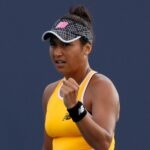