Thiem-Cilic & Murray-Wawrinka in French Open first round, Serena on course for Azarenka 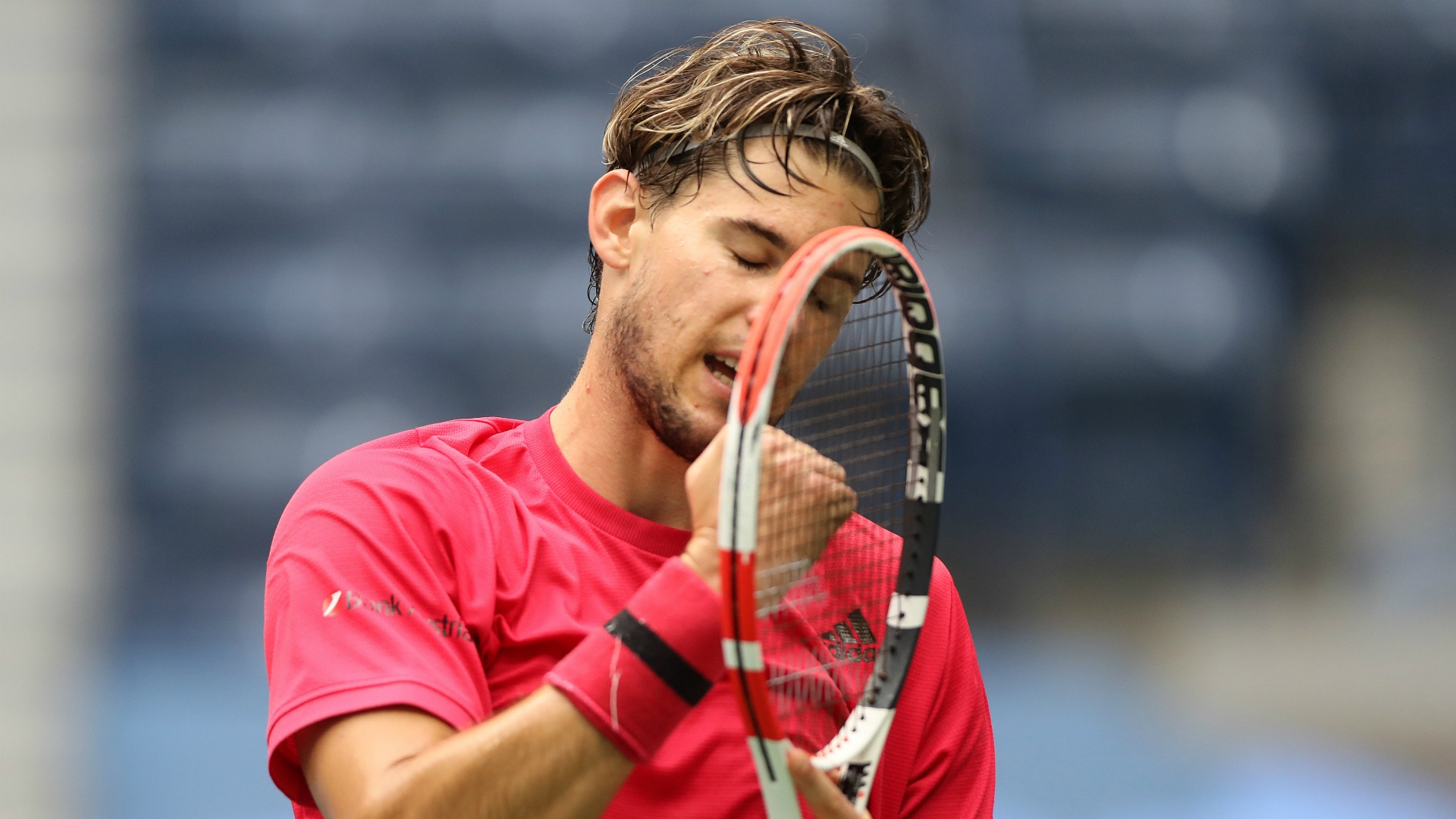 US Open champion Dominic Thiem was dealt a difficult hand in an exciting men’s French Open draw, while Serena Williams was handed a tough route in the women’s competition.

Thiem finally ended his wait for a first major title in New York earlier this month, beating Alexander Zverev in a five-set epic after losing his prior three finals.

Two of those came in the most recent two French Open finals against Rafael Nadal, although there will be no repeat this year.

Thiem is in the bottom half of the draw along with Nadal, who starts against Egor Gerasimov, and has a tricky schedule right from the outset.

The Austrian has grand slam winner Marin Cilic in the first round, and Andy Murray and Stan Wawrinka – two other former major champions – are potential fourth-round opponents as they begin against one another in an intriguing clash.

Former & current US Open champions collide in the first round as @ThiemDomi takes on @cilic_marin. #RolandGarros pic.twitter.com/64GaGd9S26

Nadal could have to tackle John Isner in the last 16, while Zverev is also in the bottom half of the draw.

World number one Novak Djokovic has Mikael Ymer up first and could meet Pablo Carreno Busta in the quarter-finals, having been defaulted from the US Open when facing the Spaniard – his only defeat of the year.

Daniil Medvedev and Stefanos Tsitsipas are in the top half, too.

Meanwhile, Williams, still bidding for a record-equalling 24th major title, is set to meet Victoria Azarenka in round four.

Azarenka came from a set down to beat Williams in the semi-finals at Flushing Meadows before she was defeated in the championship match by Naomi Osaka, who is absent in France.

But Williams still faces a difficult task just to reach the final.

A potential victory over Azarenka in the last 16 could see the 38-year-old paired with third seed Elina Svitolina in the quarters, while top seed, world number two and 2018 champion Simona Halep is also in the same half.

Williams starts against Kristie Ahn, who she defeated in her US Open opener.

Kiki Bertens is in the same quarter as Halep, which sees arguably the pick of the first-round matches as Coco Gauff takes on Johanna Konta, last year’s semi-finalist.

Marketa Vondrousova, beaten by Barty in the 2019 final, is a potential fourth-round opponent for Halep.

Karolina Pliskova and Petra Kvitova are in the same section as former champion Jelena Ostapenko and Germany’s Angelique Kerber, who could complete a career Grand Slam.

Garbine Muguruza, another previous winner, is in Sofia Kenin’s quarter with Aryna Sabalenka.