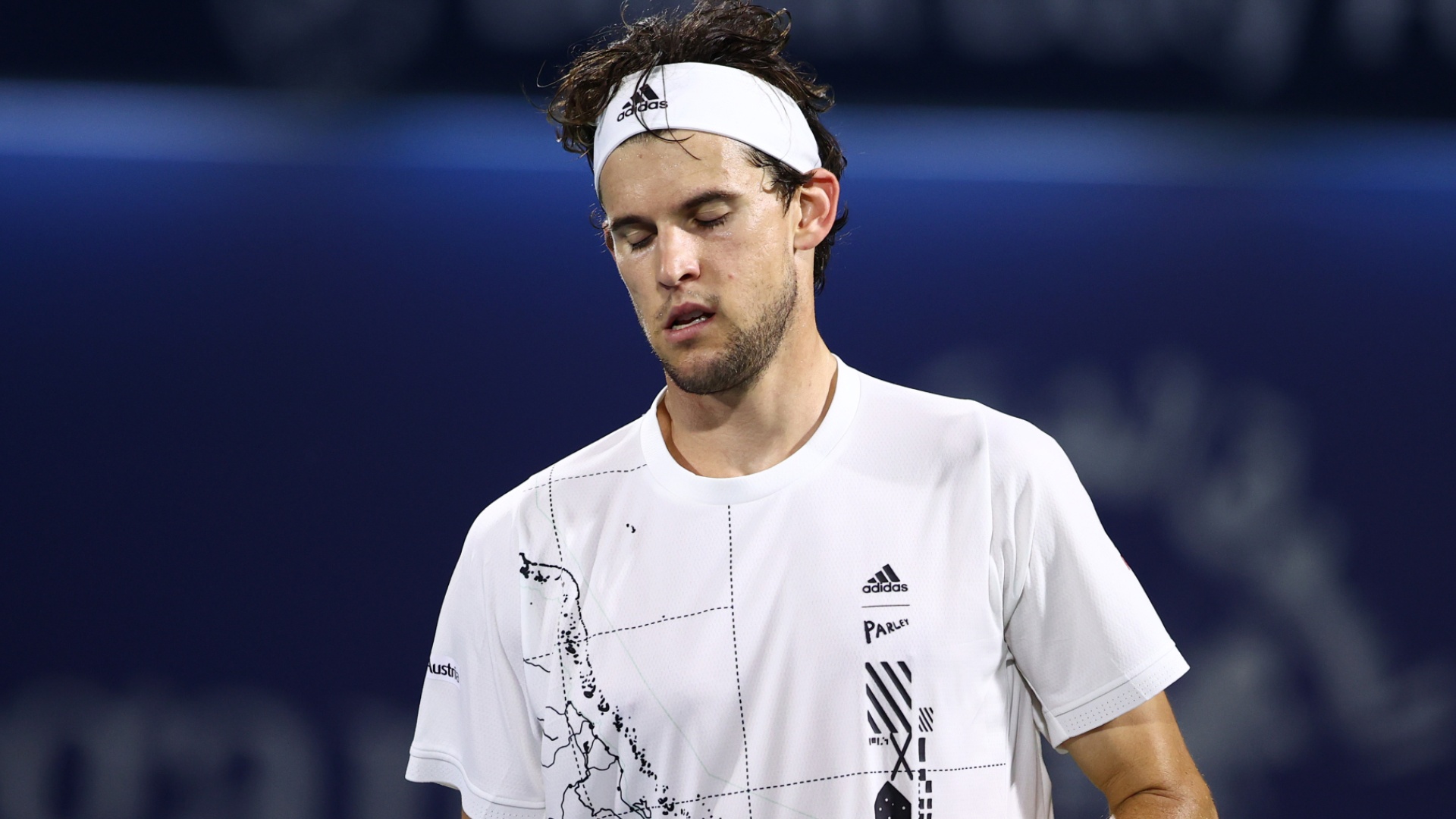 After a difficult start to 2021, Dominic Thiem must be dreaming of getting back onto the clay but the two-time Roland-Garros runner-up will have to wait a while longer.

In a statement on his website, the Austrian announced that he will not be ready to play in Monte Carlo, the first of three Masters 1000s, which will be played at the famous Monte Carlo Country Club from April 10-18.

“After Doha and Dubai I needed a break,” the 27-year-old said on his website. “I’m not at 100 percent yet. I’m so sorry, I would have loved to play in Monte Carlo, but it won’t work out.” During the tournament Dominic will be practicing on clay in Austria. “I‘m having tough weeks ahead of me, I have a lot of work to do.”

Thiem won his first Grand Slam title at the US Open last September and was runner-up at the ATP Finals in London at the end of 2020. But he has largely struggled for top form since, losing in the fourth round at the Australian Open and early in Doha and Dubai.

The world No 4 should, however, be fit to play in both Madrid and Rome as he builds towards Roland-Garros, where he finished runner-up to 13-times champion Rafael Nadal in 2018 and 2019.