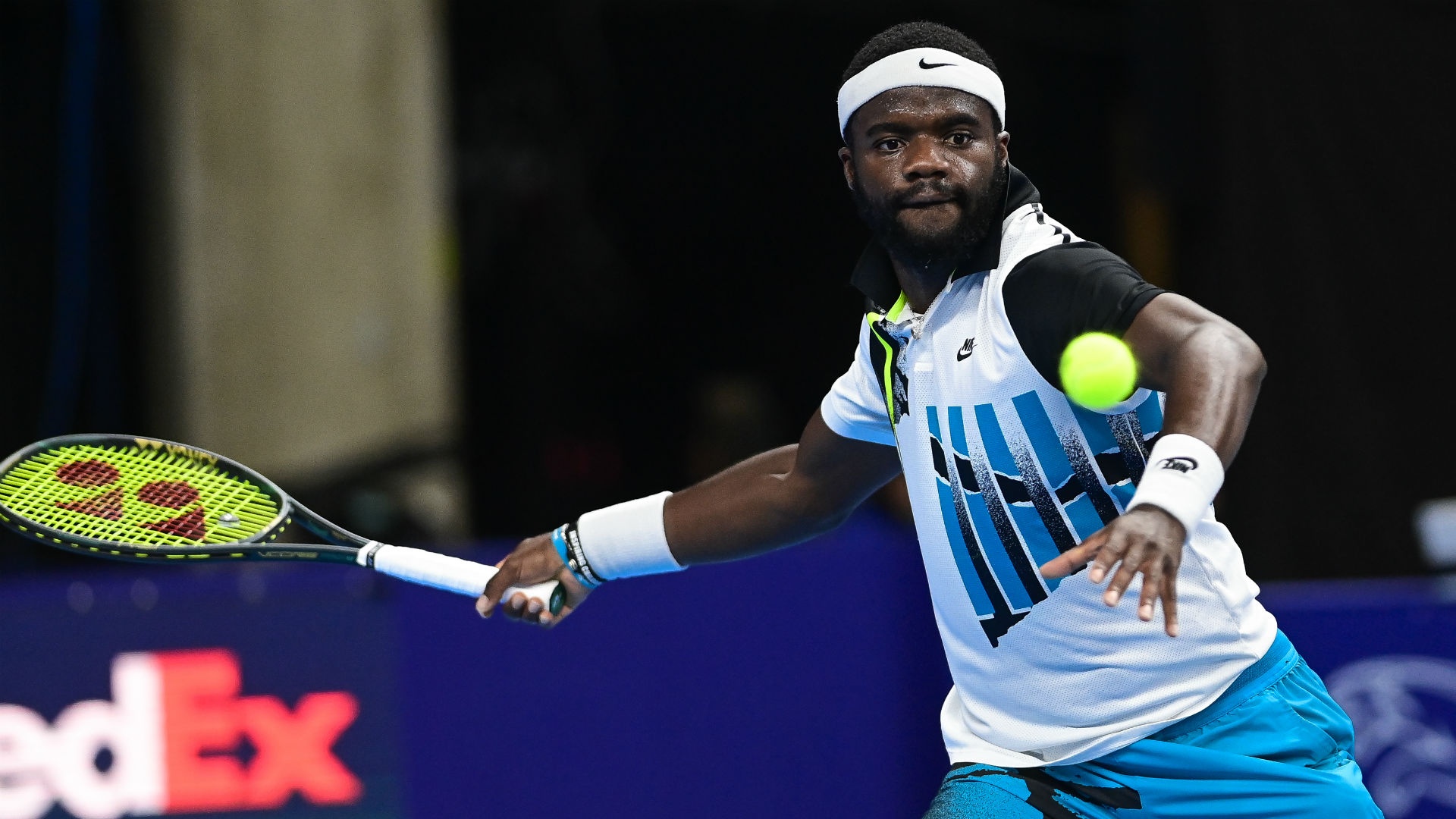 Frances Tiafoe shrugged off his first-round loss at the Sardegna Open with a successful hard-court return, beating sixth seed Dusan Lajovic at the European Open in Antwerp.

The American had lost to Corentin Moutet on the clay in Italy but was back to form in Antwerp in only his second meeting with the Serbian.

Lajovic won their previous encounter at Indian Wells in 2017 but Tiafoe saved two set points in the second set to prevail 6-3 7-6 (8-6) and progress to the second round. The American, ranked 63, improves to 6-9 on the season and 4-3 lifetime at Antwerp.

Foe up for the fight 💪@FTiafoe knocks out sixth seed Lajovic 6-3 7-6 to reach the second round in Antwerp. pic.twitter.com/QEs4l7eElL

Johnson, who entered with a 0-5 lifetime record against Cilic, spurned four set points as the opener was sent to a tie-break. However, he prevailed in the shoot-out and then broke the ninth seed to love in the first game of the second.

Cilic never threatened to break back as the 2014 US Open champion slipped to a surprise defeat. It has been a struggle for the Croatian in 2020. The 32-year-old world No 40 drops to 13-10 on the season.