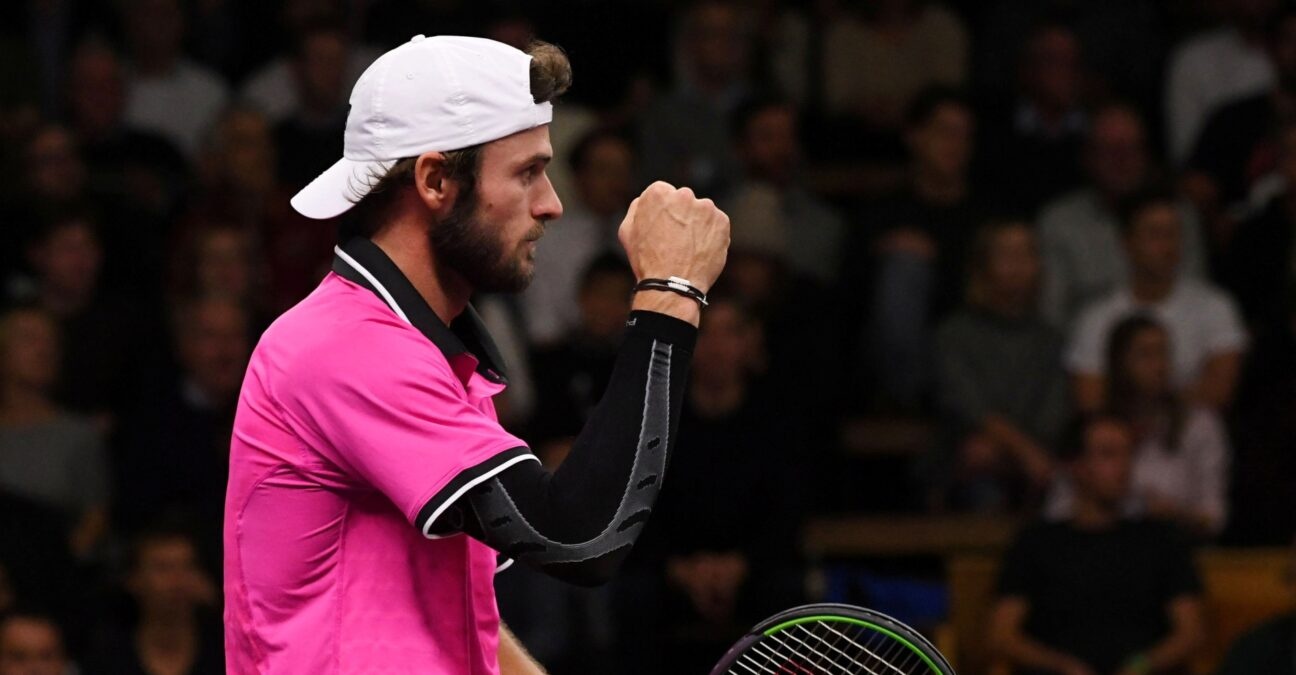 “It is my first title. I’ve been working so hard to get my first title…a lot of work done behind the scenes, and have just got to continue to do it. I want to keep winning and move up in the rankings.”

Paul had two break points in the first game, which he did not manage to take, but only needed one change in the fifth game to make the key inroad on the defending champion’s serve.

Paul took his first set point with a thumping ace, which Shapovalov challenged but must have known was in vain. It was his only ace of the set, but he was serving well – winning 72 per cent on his first serve, and a huge 80 per cent on his second, compared to his opponent’s 67 per cent and 38 per cent respectively.

The Canadian was resurgent in the second, taking his second set point on the Paul serve to force the decider. The score looked decisive but in reality it was much tighter, with Paul dropping five opportunities to break his opponent back.

But the American proved himself in the final set, switching up immense serving with amazing passing shots to leave Shapovalov chasing shadows.

Paul beat two compatriots en route to the final – Taylor Fritz and Frances Tiafoe – and also of course claimed the scalp of former world No 1 Andy Murray in the quarter-finals. 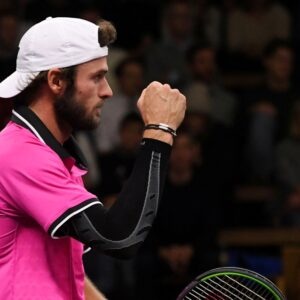