Another of the seeded players fell at the Generali Open on Thursday as Fabio Fognini tasted defeat to Marc-Andrea Huesler in Kitzbuhel. 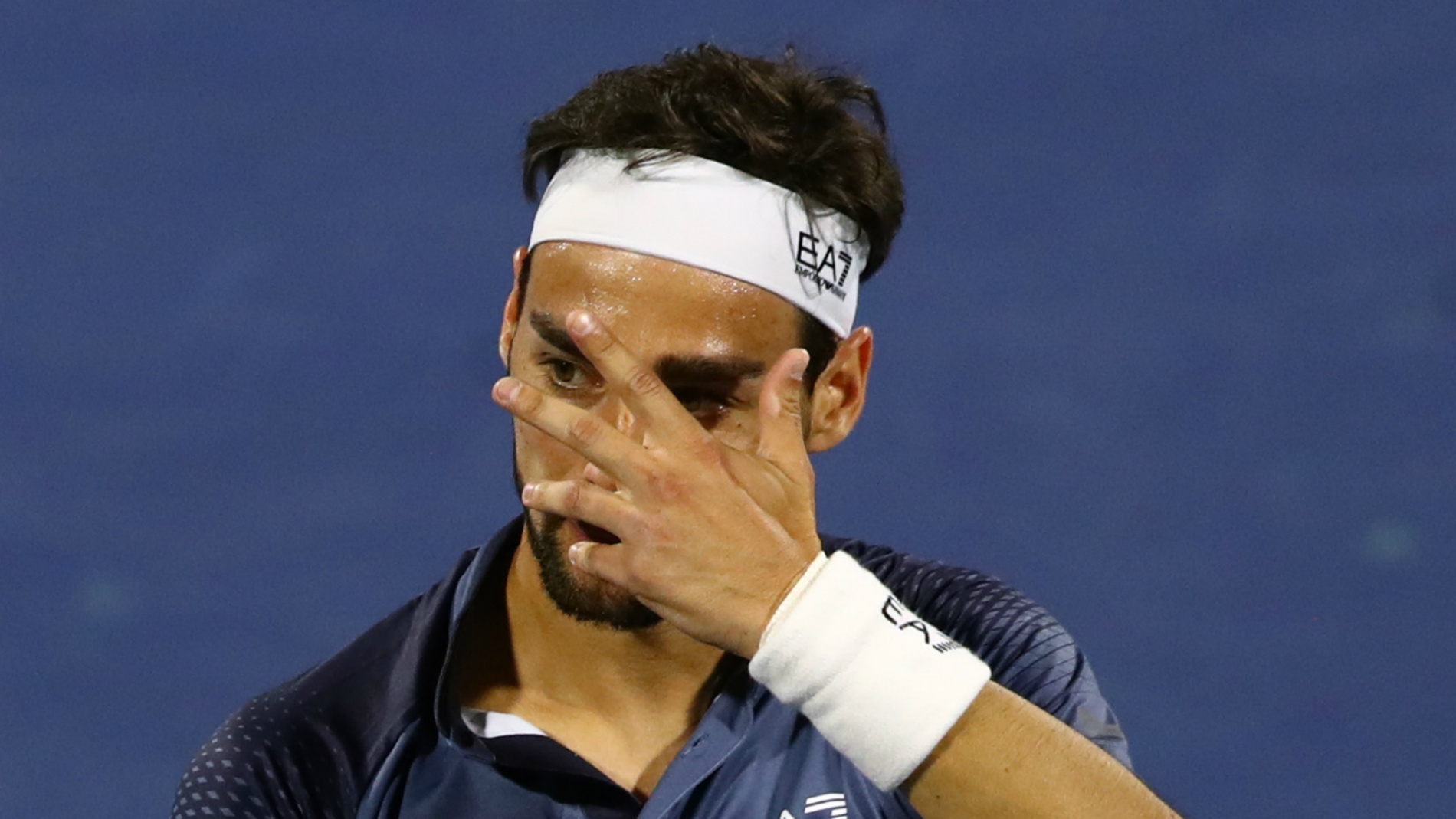 Top seed Fabio Fognini suffered a shock straight-sets defeat to Marc-Andrea Huesler in the second round of the Generali Open on Thursday.

Fognini, competing for the first time since undergoing arthroscopic surgery on both ankles in May, went down 6-1, 6-2 to world No 303 Huesler in a little under an hour.

The 2011 French Open quarter-finalist was broken in the second game and Huesler, who had just two previous career wins on the ATP Tour, broke again in the sixth.

After saving three break points in the early stages of the third set, Huesler held serve and secured a famous win in Kitzbuhel with minimal fuss.

Feliciano Lopez awaits in the last eight after battling to a 7-5, 6-7(4), 7-6(3) victory over seventh seed Guido Pella in three hours.

The Spaniard earned the only break of the first set in the final game but was pegged back by Pella in the second set, losing the tiebreak 7-4.

The final set also went the distance after going the way of the serve, and it was Lopez who held his nerve by taking his third match point to prevail 7-3.

Elsewhere on Thursday, Diego Schwartzman had to dig deep to see off Sebastian Ofner 6-2, 2-6, 7-5.

Schwartzman won three games in a row for the victory and is the last seeded player left, with Dusan Lajovic, Nikoloz Basilashvili and Hubert Hurkacz also falling in the second round.