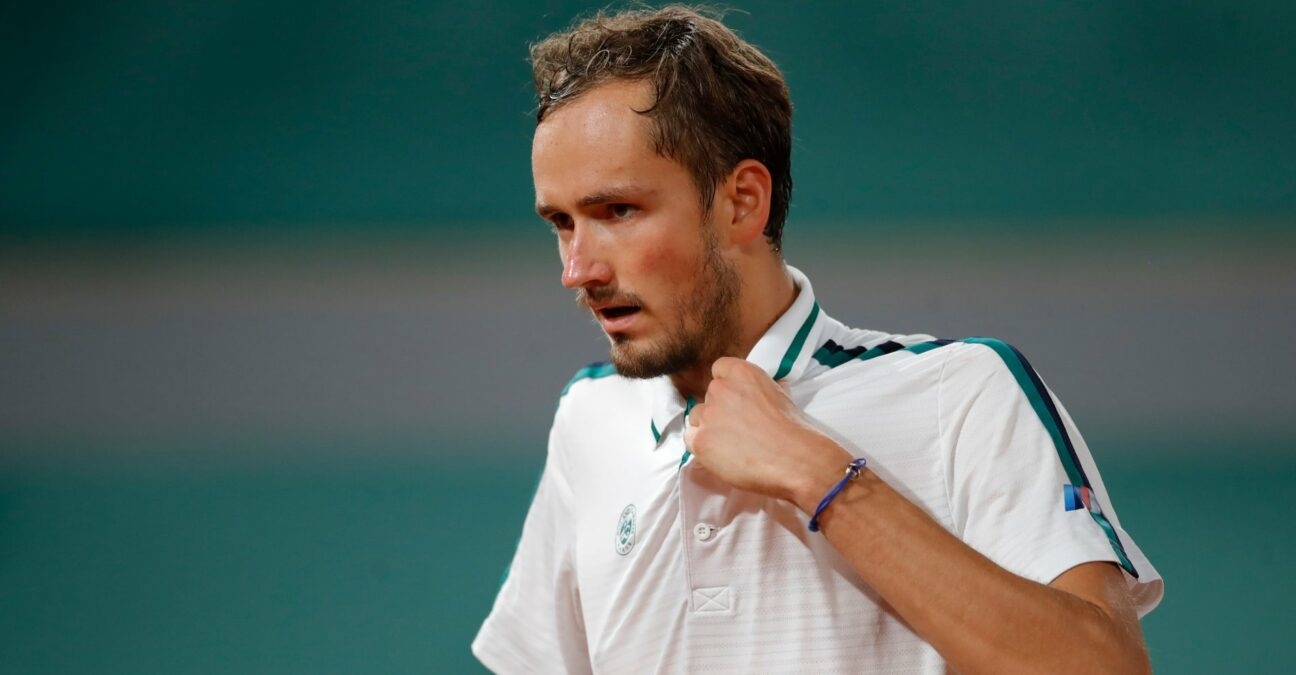 Top seed Daniil Medvedev has been knocked out in the first round of the Noventi Open on Tuesday, falling in straight sets to home favourite Jan-Lennard Struff.

The top-seeded Russian, coming off his best-ever showing at Roland-Garros where he reached the quarter-finals after failing to win a match at the French Open in four previous attempts, was defeated 7-6, 6-3 by Struff, ranked 45th in the world.

This was Struff’s first ATP tour level win over Medvedev, having lost all three of their matches in the past (Note – the pair have split their two meetings on the ATP Challenger tour which is not counted towards the official ATP head-to-head scores). 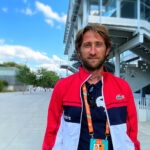 Read also
Our interview with Gilles Cervara: “Daniil has rediscovered what allows him to be brilliant”
Tennis Majors

Halle draw opens up for Federer after Medvedev loss

Struff is through to meet American qualifier Marcos Giron in the second round. Medvedev’s loss also opens up the draw for 10-time Halle champion Roger Federer.

The 39-year-old Swiss, seeded fifth this year, was scheduled to meet Medvedev in the last eight if the seedings hold up in Halle.

Federer won his first round match in Halle on Monday, scoring a 7-6, 7-5 win over Ilya Ivashka. 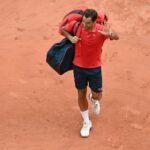 Read also
“I don’t see why he shouldn’t be here next year”: Reassurance from Forget about Federer’s return to Roland-Garros in 2022
Tennis Majors
Share this story
Facebook Twitter Linkedin Whatsapp Email