Tennis Majors > ATP > “I don’t see why he shouldn’t be here next year”: Reassurance from Forget about Federer’s return to Roland-Garros in 2022

“I don’t see why he shouldn’t be here next year”: Reassurance from Forget about Federer’s return to Roland-Garros in 2022 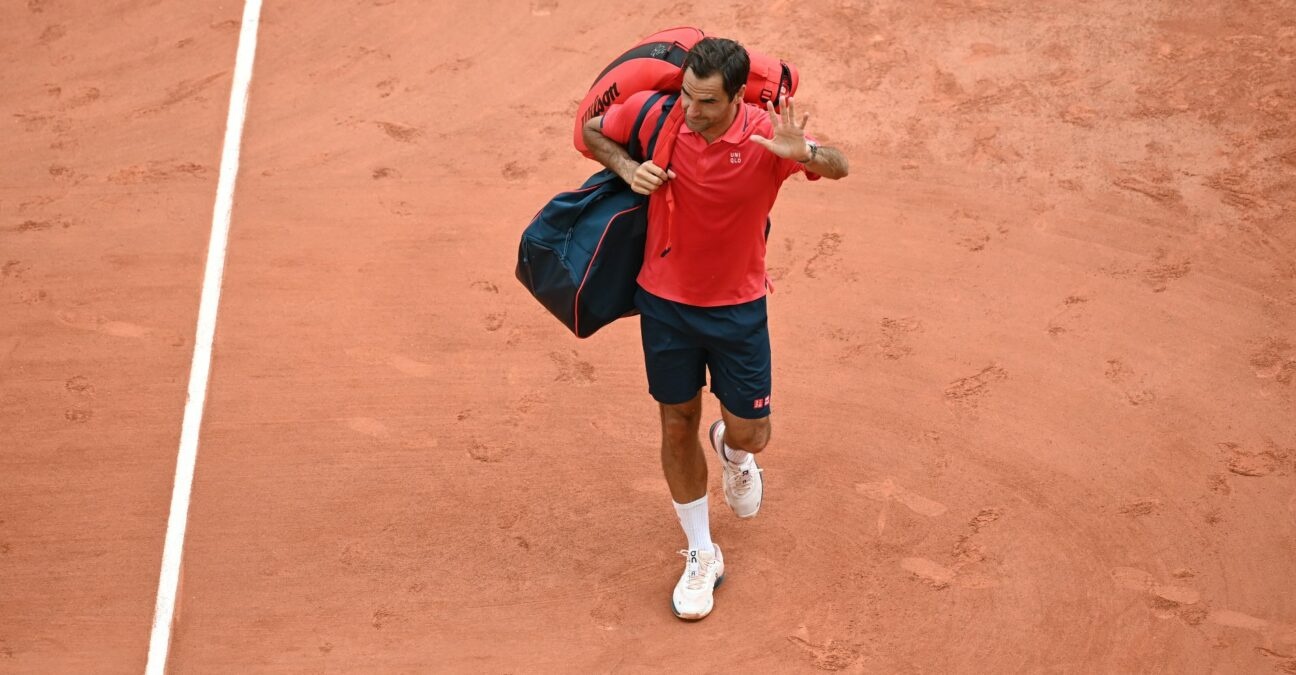 There were fears that Roger Federer had played the last Roland-Garros match of his career in less than ideal circumstances — on Court Philippe-Chatrier without spectators.

But at a press conference organised by the FFT to review the tournament, Guy Forget was confident that the Swiss superstar could return to Paris next year.

“We knew that Federer had little confidence [in his fitness],” he told the press. “We knew that we were going into the unknown. And Roger didn’t hide anything from us, he was sincere until the end. I don’t see why Federer wouldn’t be here next year, not to win maybe but surely for a second week if his physique holds.”

Before coming to Roland-Garros, Federer — recovering from knee injury and surgery — made it clear that he would play in Paris to get back into the match rhythm, and that his real goal was to be 100 percent ready for Wimbledon. The 20-time Grand Slam champion played three matches during the slam, winning against Denis Istomin, Marin Cilic, and Dominik Koepfer before announcing his withdrawal from the rest of the tournament in a statement.

GUY FORGET WOULD HAVE “DONE THE SAME THING”

Tournament director Forget said he was neither confused nor angry when he learned of Federer’s withdrawal the day after his third match. A former world No 4 in 1991 himself, Forget experienced returns from injury and said he “would have done the same thing” as Federer.

“He tested himself,” he said. “We saw him. In the third match, he had to play for three and a half hours. The first three sets lasted three hours. Unfortunately, you saw it like I did, we saw him suffer. He may not have said it to avoid minimising his opponent’s performance, but I think he really felt his knee in a big way. At that point, should he go for the extra match against Berrettini, who you’d think he would have lost to, but with honours, and aggravate his knee and maybe go back on a month’s rest at most? I put myself in his shoes. I probably would have done the same thing, too. “

With the French Open behind him, Federer is now 100 percent focused on the grass court season, and will play in Halle next week.