Four top players have withdrawn from the National Bank Open in Toronto, joining Roger Federer on the sidelines for various reasons. 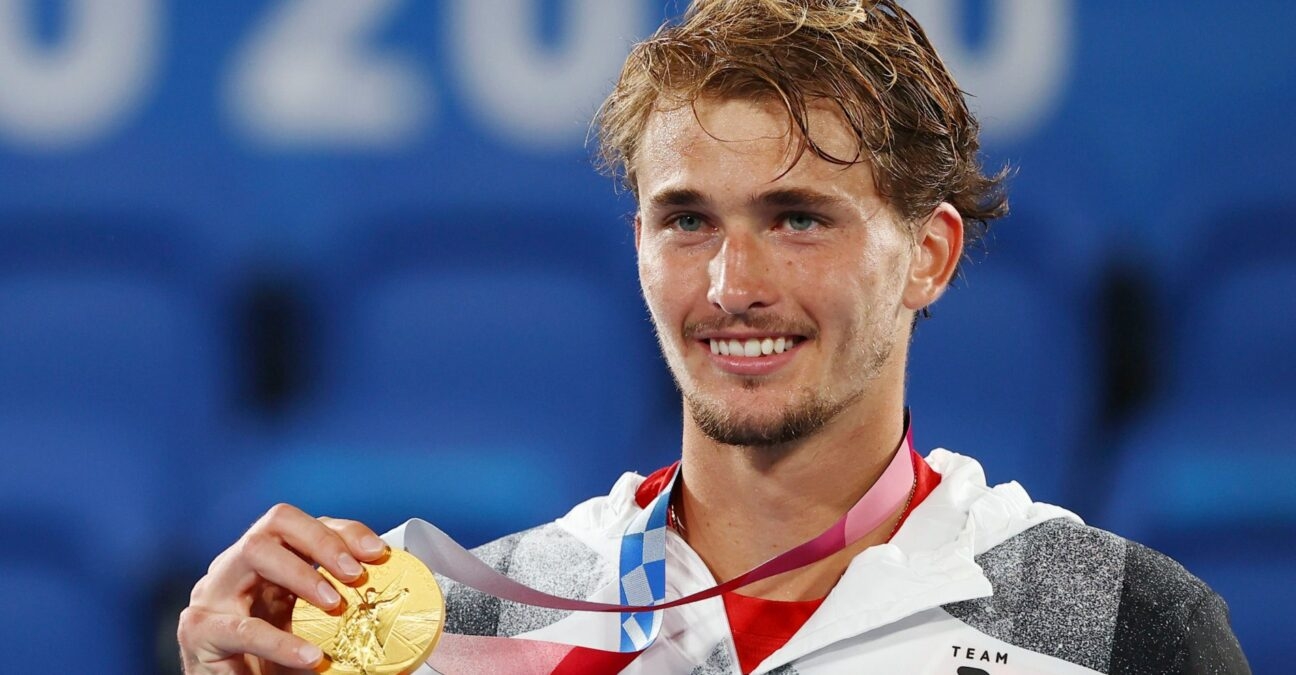 “I am heartbroken and saddened to have to withdraw from this year’s National Bank Open,” Raonic, who withdraws due to injury, said. “Playing at home in front of Canadian fans was something I was looking forward to after a long and trying period over the recent year and a half. I am grateful for all the work that has gone into making the event happen.”

Zverev, the 2017 National Bank Open champion, says he needs time to recover from his Olympic experience.

“I regret to inform you that, unfortunately, I have to withdraw from the National Bank Open in Toronto,” said Zverev. “Due to the intense last couple of weeks and my incredible experience at the Olympics, I need to recover so that I can hopefully be at my best for the remainder of the US summer swing. It was a difficult decision for me as I have had great memories from Canada and I can’t wait to be back next year!”

Two-time champion Federer has withdrawn from the event due to a lingering knee issue – he will also miss the Western and Southern Open, which begins on August 16 in Cincinnati.

Berrettini is still recovering from a thigh injury suffered at Wimbledon.

As a result of these five withdrawals, John Millman, Sebastian Korda, Jan-Lennard Struff, Lloyd Harris and Benoit Paire will take the five available spots in the main draw.