John Isner continued his remarkable form in his home state of Georgia, capturing his sixth Truist Atlanta title, and his 16th title overall on Sunday. 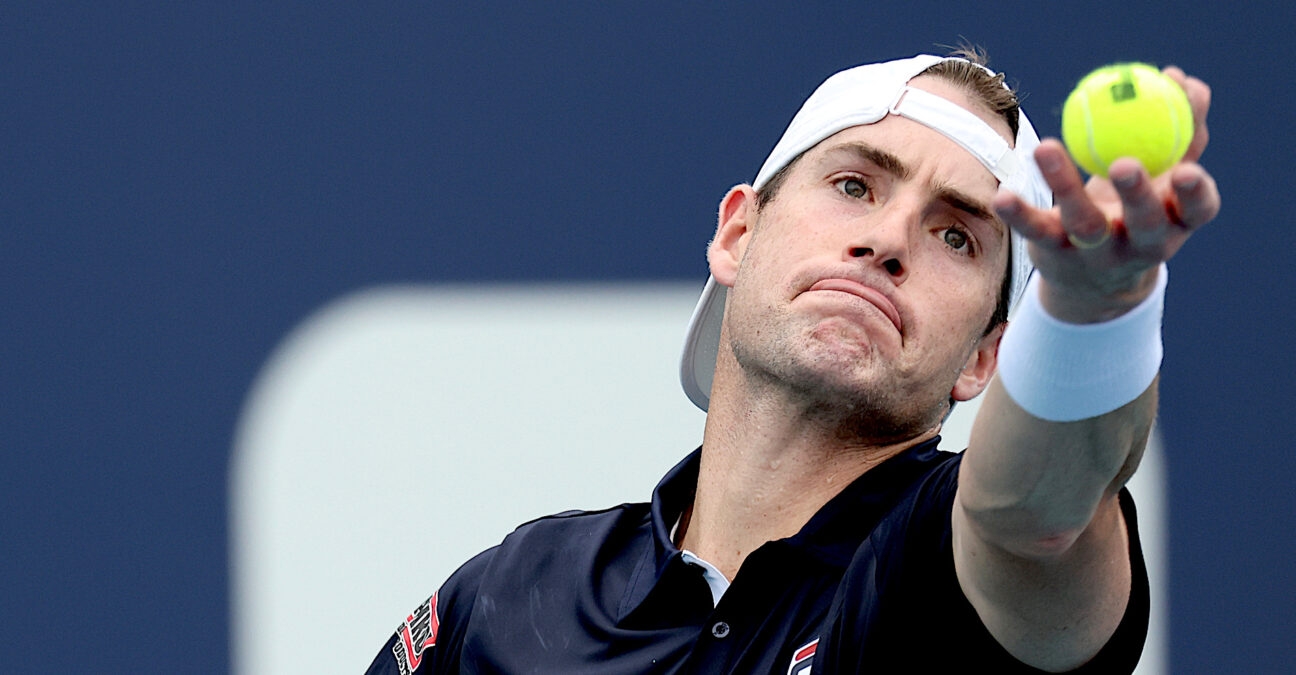 When it comes to dominating the Atlanta hard courts, nobody does it better than John Isner. The 36-year-old American captured his record sixth title at the Truist Atlanta Open on Sunday, taking down 19-year-old compatriot Brandon Nakashima, 7-6(8), 7-5 for his 16th ATP title.

Age is just a number for Isner

Isner has played sparingly on the ATP Tour this year (23 matches in total), but the American has found his form over the past two weeks in Los Cabos and Atlanta. The former world No 8, currently ranked 35, becomes the oldest champion on the ATP Tour in 2021 and the oldest Atlanta champion. With a lifetime record of 36-5 at Atlanta, Isner becomes the fourth active ATP player to win at least six titles at a single venue.

Isner hammered 21 aces and saved all three break points he faced against Nakashima to avenge a 7-5, 6-4 loss to him at Los Cabos last week in the semi-finals. Nakashima saved four championship points to hold for 5-all in the second set, but could not wiggle out of trouble while serving at 5-6, and ended up double-faulting to end the contest.

Isner played six tiebreakers in five matches, and nabbed the important one in the opening set against Nakashima on Sunday to close out the critical opening set.

“Obviously I play a lot of those – it’s a situation that I’m comfortable in because I’ve been on tour forever,” Isner said. “I think today I was just a little bit luckier, that’s what it came down to. It’s absolutely amazing to be out here, playing on a Sunday again – it’s awesome.”

The former collegiate star at the University of Georgia says he will take a week off before heading to Masters 1000 events in Canada and Cincinnati, prior to the US Open. He believes his performance will help his form going forward this summer.

“It will give me a lot of confidence for sure, the last two weeks if you count singles and doubles I’ve played 12 matches in about ten or eleven days,” he said. “I’ve played a lot which is exactly what I need, so hopefully I can take this and go forward and build some momentum for the tournaments ahead.”

It was a second consecutive loss in a final for Nakashima, but the American has turned a lot of heads over the last two weeks, and he’ll be rewarded for his efforts in the rankings. He’ll rise to a projected career-high at 89 in the ATP rankings, 45 spots higher from where he began his run at Los Cabos two weeks ago (135).

After the final, Isner praised his young opponent for becoming the youngest American to reach back-to-back finals on the ATP Tour since Andy Roddick in 2001.

“To do that at this level is a remarkable achievement at any age, but to do that at 19 years is old is outstanding,” Isner said. “You have a fantastic future ahead of you, I’ve seen what you do and how you prepare and how you work the last two weeks, you do all the right things. Keep it up, your time is coming, you have so many great years ahead of you.”

Nakashima, who will turn 20 on Tuesday, also had some praise for Isner.

“First of all, I’d like to congratulate John on a great week here,” he said. “Winning this title six times, it’s definitely a special achievement, it’s a great honour to play against you because growing up I’ve always been watching you on TV and cheering for you, so thank you so much.”