On a high after winning his first tournament of the season in Marseille, Stefanos Tsitsipas is through to round two in Dubai. 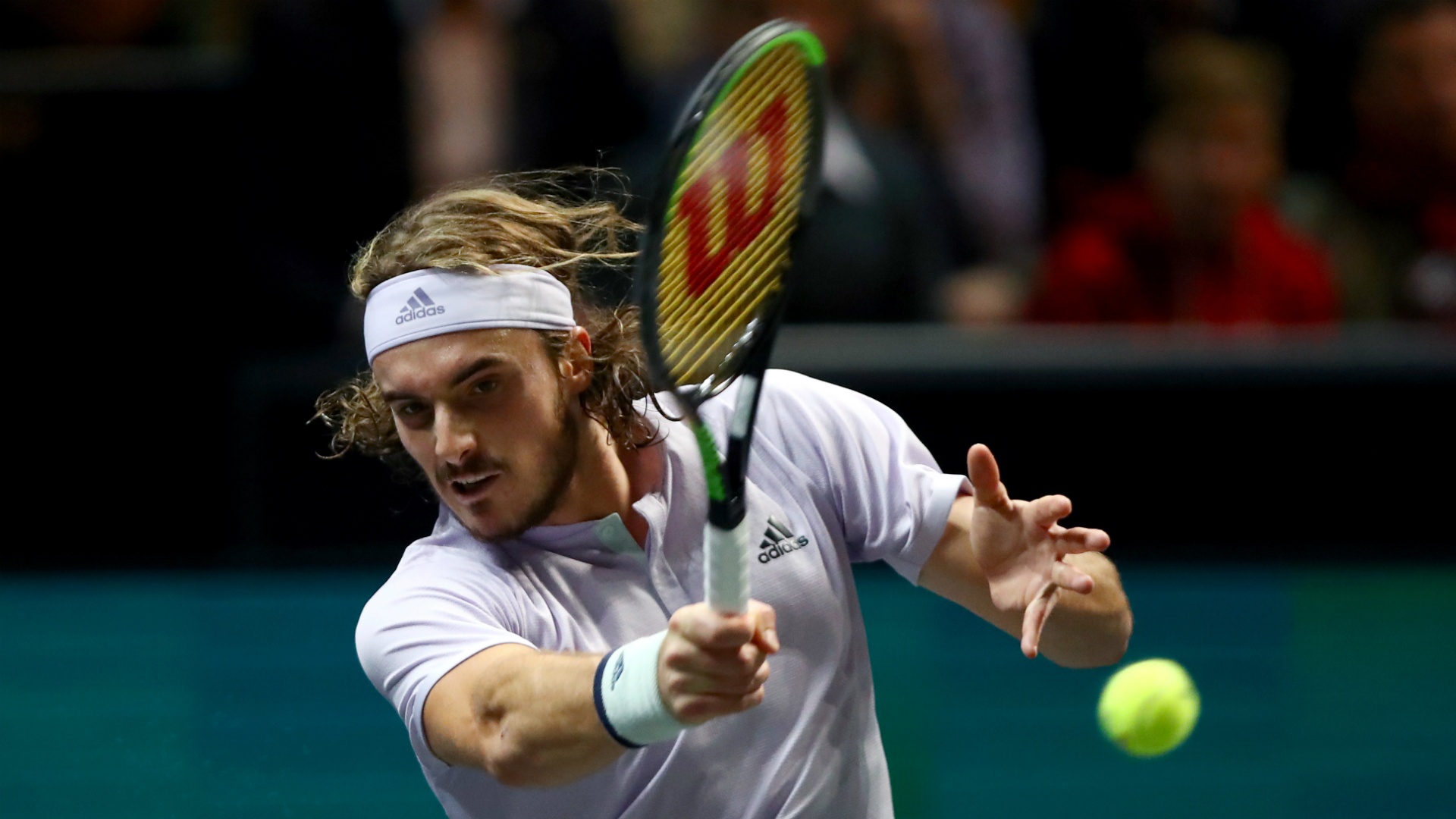 Stefanos Tsitsipas cruised into the second round of the Dubai Tennis Championships with a defeat of Pablo Carreno Busta and Benoit Paire gained revenge over Marin Cilic on Tuesday.

Tsitsipas claimed his first title of the season by retaining his Open 13 Marseille on Sunday and saw off Carreno Busta 7-6 (7-1) 6-1 two days later.

The second seed put the Spaniard under pressure with rasping returns and was broken just the once to set up a meeting with Alexander Bublik.

Cilic knocked the Frenchman out of the Australian Open in the second round last month, but fell at the first hurdle in the United Arab Emirates.

Paire had lost five consecutive matches against the powerful Croatian, including a five-set battle at Melbourne Park, yet he fended off two match points in the second set and as many in third before bossing a decisive tie-break.

Saving match points for the gram…

Fifth seed Roberto Bautista Agut was another to suffer a surpise exit as he went down 7-6 (7-2) 7-5 to Jan-Lennard Struff.