Home » News » ATP » US Open & Covid-19: What we learned from Djokovic’s first interview since the Adria Tour

US Open & Covid-19: What we learned from Djokovic’s first interview since the Adria Tour

World No 1 Novak Djokovic gave an interview to the New York Times on Thursday, the first time he has spoken since the ill-fated Adria Tour, an exhibition event that was cancelled after first Grigor Dimitrov and then later Djokovic himself tested positive for Covid-19. Here are five things we learned from the interview. 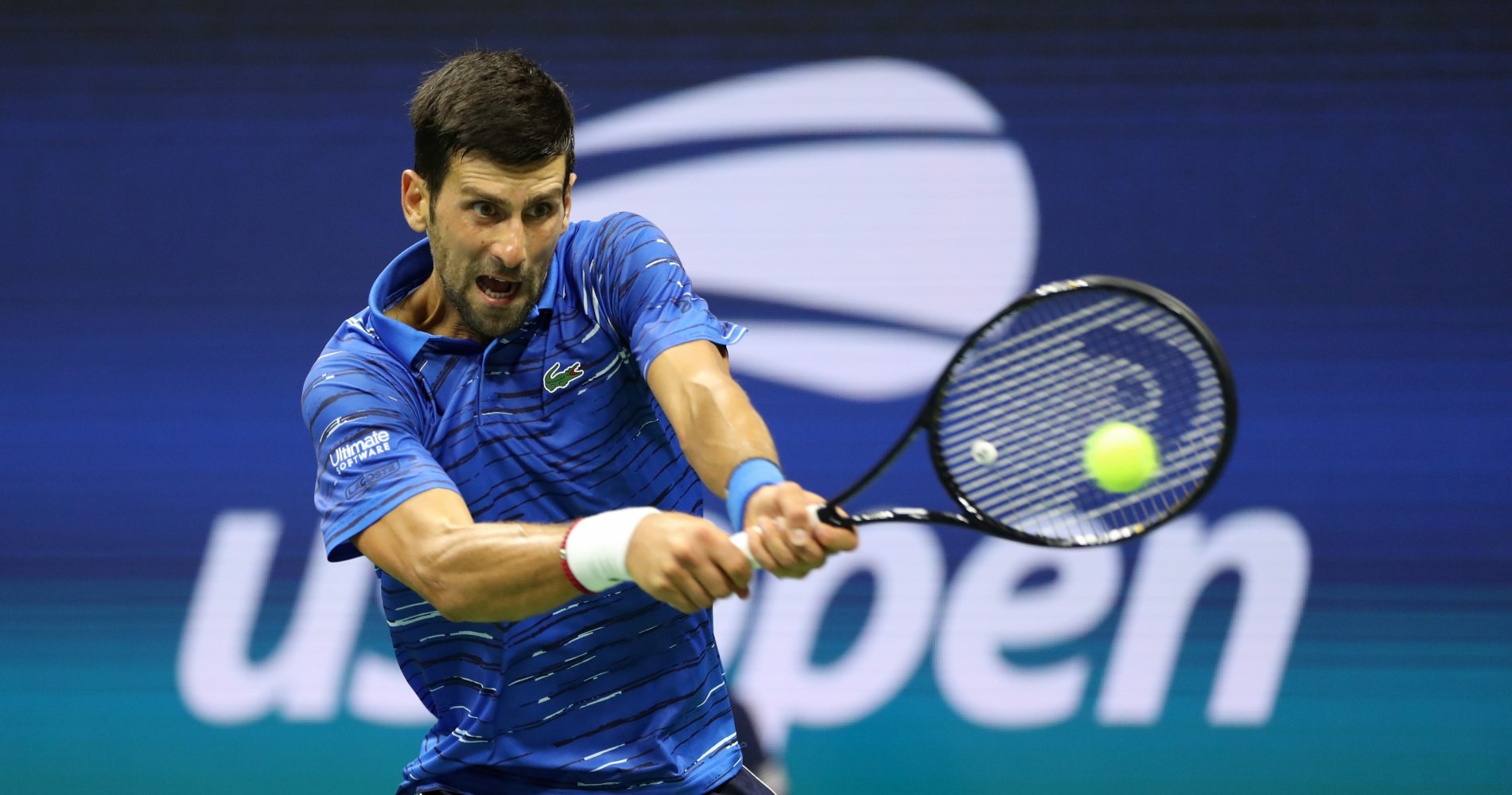 1. He was “very close” to not playing in the US

Djokovic made his decision less than a week before his arrival, having been assured that players would not have to quarantine for 14 days when returning to Europe and won a battle to ensure players could bring up to three, rather than the original one, person to accompany them.

“There were a lot of uncertainties,” he said. “And there still are, yeah, a lot of things that are not really clear. I want to play. I am personally not afraid of being in a risky, dangerous health situation for myself…I am cautious of course, and I have to be responsible and of course respect the regulations and rules and restrictions as anybody else. But things are unpredictable. Anything can happen in the tennis court or off the tennis court.”

2. He had mild coronavirus symptoms but is now healthy and ready to go

According to the New York Times interview, Djokovic said he had symptoms for “four to five days” after testing positive for the virus at the Adria Tour in June. He had no fever, but was fatigued, lost his sense of smell and taste and lacked stamina when he began to practice again.

3. Djokovic is not “anti-vaccines” but does not want to be forced to take one and still has doubts

Social media had a field day with some of Djokovic’s recent comments about vaccines, translated from Serbo-Croat, in which he cast doubt on the validity of a vaccine, and said that he would have a dilemma if the Tours insisted that players take one, to allow them to play. In the New York Times interview, the world No 1 tried to set the record straight.

“I see that the international media has taken that out of context a little bit, saying that I am completely against vaccines of any kind,” he said. “My issue here with vaccines is if someone is forcing me to put something in my body. That I don’t want. For me that’s unacceptable. I am not against vaccination of any kind, because who am I to speak about vaccines when there are people that have been in the field of medicine and saving lives around the world? I’m sure that there are vaccines that have little side effects that have helped people and helped stop the spread of some infections around the world… (But) how are we expecting that to solve our problem when this coronavirus is mutating regularly, from what I understand?”

4. He is not staying in the dedicated US Open hotel

As part of the measures to try to ensure that Covid-19 does not disrupt the US Open (and the Cincinnati Masters, which is being played at the US Open venue), most of the players are staying in one of two hotels, where they will eat and sleep throughout the next few weeks, largely confined to their rooms. In a conference call this week, US Open chief Stacey Allaster said a small number of players are staying in private accommodation and it seems Djokovic is one of them. Under the rules, Djokovic will have to hire 24-hour security to restrict movement inside and out, at his own expense, but having won more than $143 million in prize money, he should be OK.

“It’s super important I made this investment because it’s going to make me feel better,” Djokovic said. “I’m going to recover better and can actually have some outdoor time when I’m not on site.”

5. He would do the Adria Tour again, but maybe taken a few extra precautions

Djokovic has long said that he and the organisers of the Adria Tour did what was allowed of them by the local government at the time but the 33-year-old admits that dancing close together in a nightclub, as he and several other players did, was not the best idea he’s ever had. 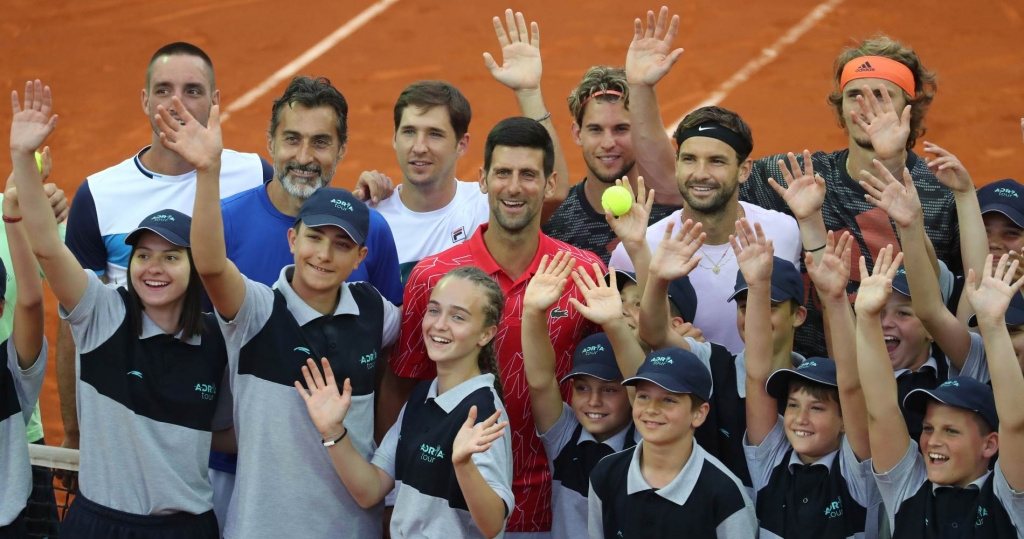 “I agree things could have been done differently with the nightclub,” Djokovic said. “The sponsors organized. They invited players. We felt comfortable. We had a successful event. Everybody was really happy and joyful. We’ve done everything they asked us to do, and we followed the rules from the Day 1. (But) when someone from Australia or America looks at what was happening in Serbia, they’re like, ‘Oh my God, I mean are you crazy? What are these people doing?… So I really understand. I don’t think I’ve done anything bad to be honest,” he said. “I do feel sorry for people that were infected. Do I feel guilty for anybody that was infected from that point onward in Serbia, Croatia and the region? Of course not. It’s like a witch hunt, to be honest. How can you blame one individual for everything?”