US Open to go ahead without fans at Flushing Meadows

After a long suspension due to COVID-19, tennis’ professional tours are on the way back with the US Open given the green light to go ahead. 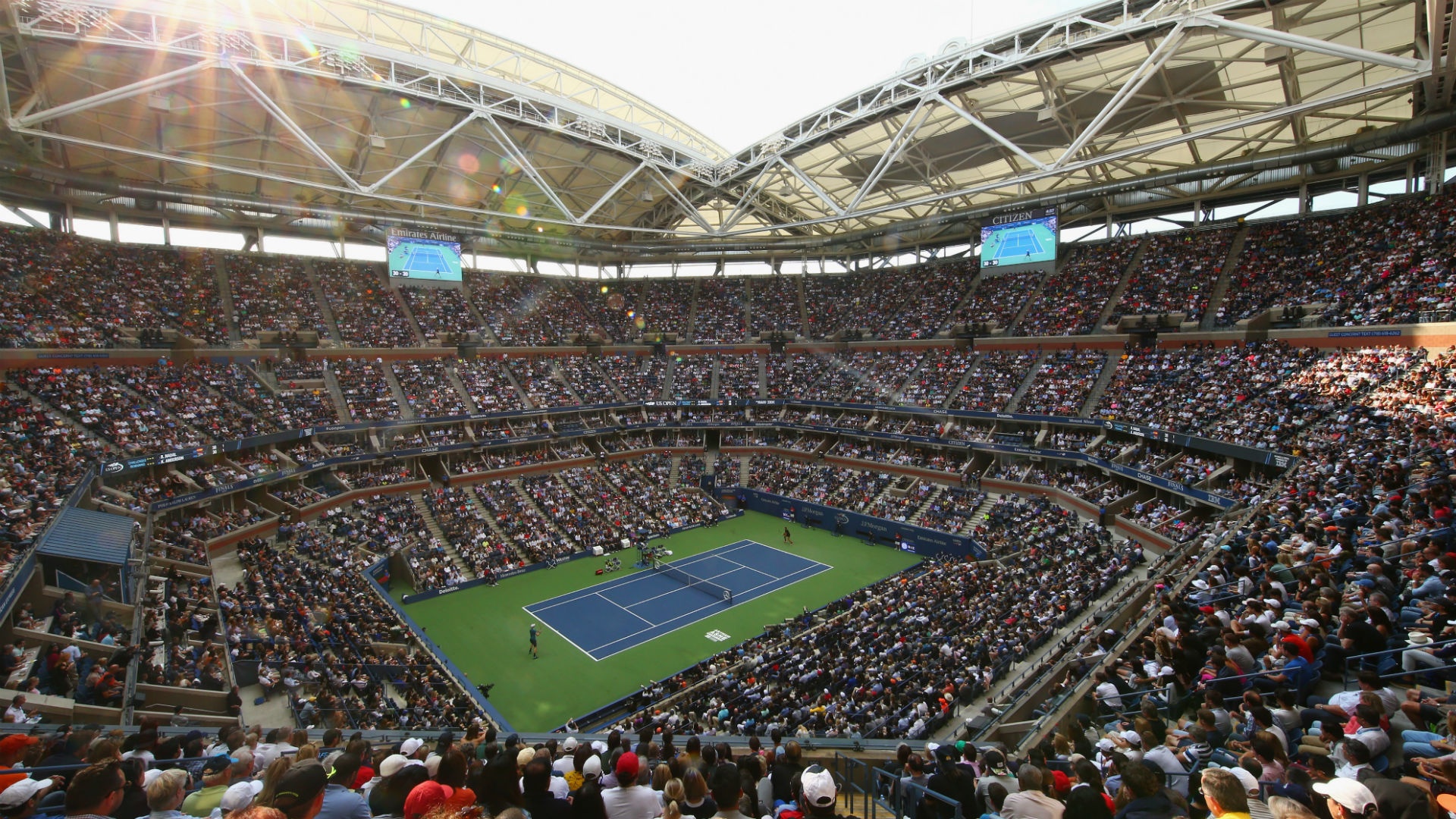 The US Open will go ahead as planned without spectators beginning in August, New York governor Andrew Cuomo has confirmed.

Both the ATP and WTA have been suspended since March due to the coronavirus pandemic, with the respective Tours announcing in May no competitions would take place until at least the end of July.

Consequently, Wimbledon was postponed for 2020, while the French Open was controversially rescheduled to begin a week after the final of the US Open.

The future of the slam at Flushing Meadows remained unclear but Cuomo announced on Tuesday that the event will take place between August 31 and September 13.

The @usopen will be held in Queens, NY, without fans from August 31 to September 13.

Several prominent players have voiced concerns about the staging of the tournament, with ATP Tour world number one Novak Djokovic, describing the restrictions potentially set to be placed on players – including having just one member of support staff allowed at Flushing Meadows – as “extreme and impossible”.

Rafael Nadal has also expressed his misgivings, as have Wimbledon champion Simona Halep and WTA Tour number one Ashleigh Barty.

Serena Williams’ coach Patrick Mouratoglou indicated she would be happy to play, while Feliciano Lopez described Andy Murray as being “pumped” about the prospect of playing in the grand slam.