The US Open will go ahead as planned without spectators beginning in August, with the USTA confident strict guidelines can be enforced. 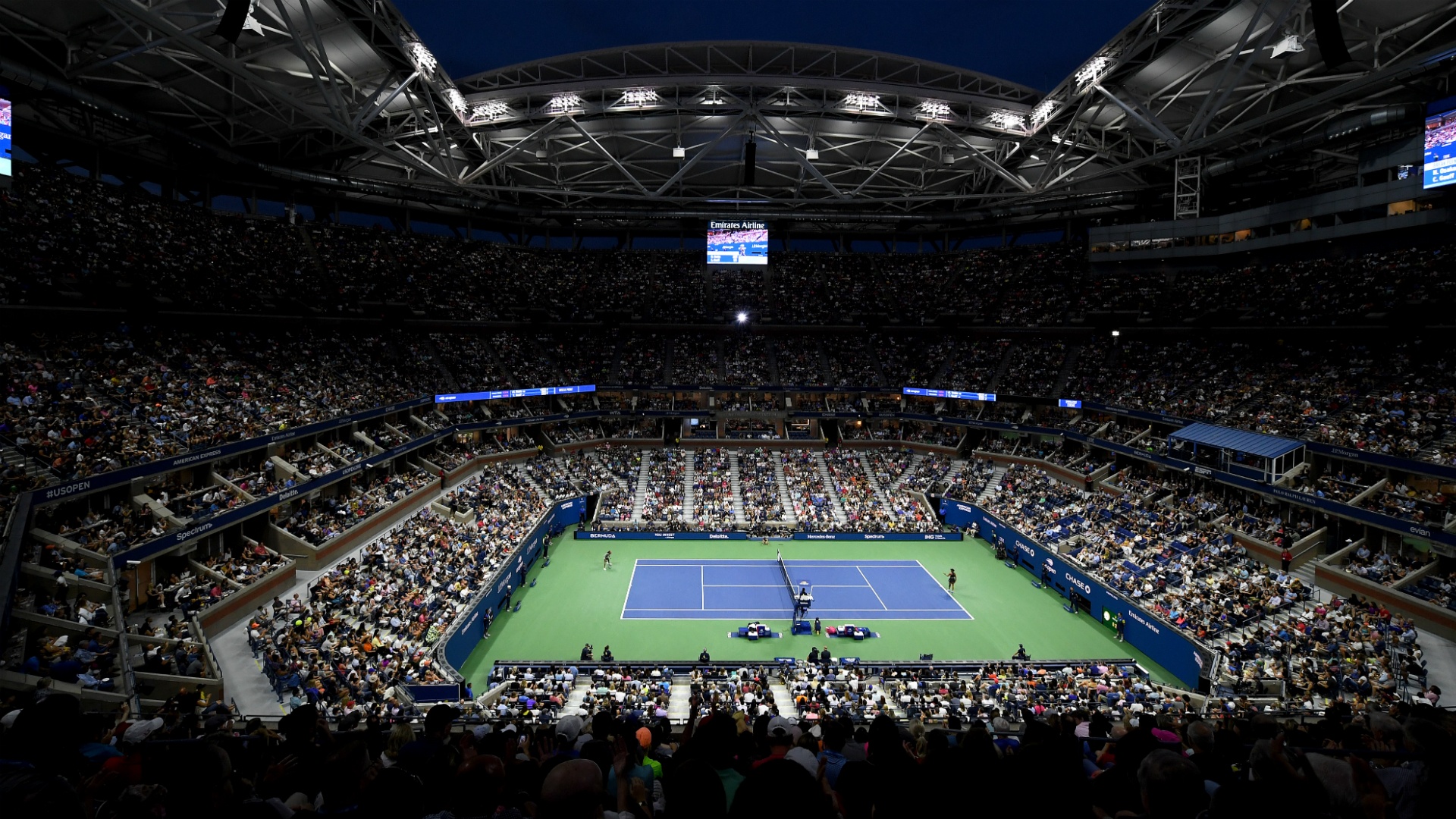 The US Open can showcase tennis as “the ideal social distancing sport”, United States Tennis Association (USTA) CEO Mike Dowse said after plans to stage the grand slam were approved.

New York governor Andrew Cuomo confirmed on Tuesday the tournament will go ahead behind closed doors at Flushing Meadows from August 31 to September 13.

Dowse described the USTA as “incredibly excited” after the green light was given for the hard-court major and the Western and Southern Open to be held at  the Billie Jean King National Tennis Center.