After Serena Williams was forced out by injury in Paris, Rafael Nadal expressed his hope the American would be back swiftly. 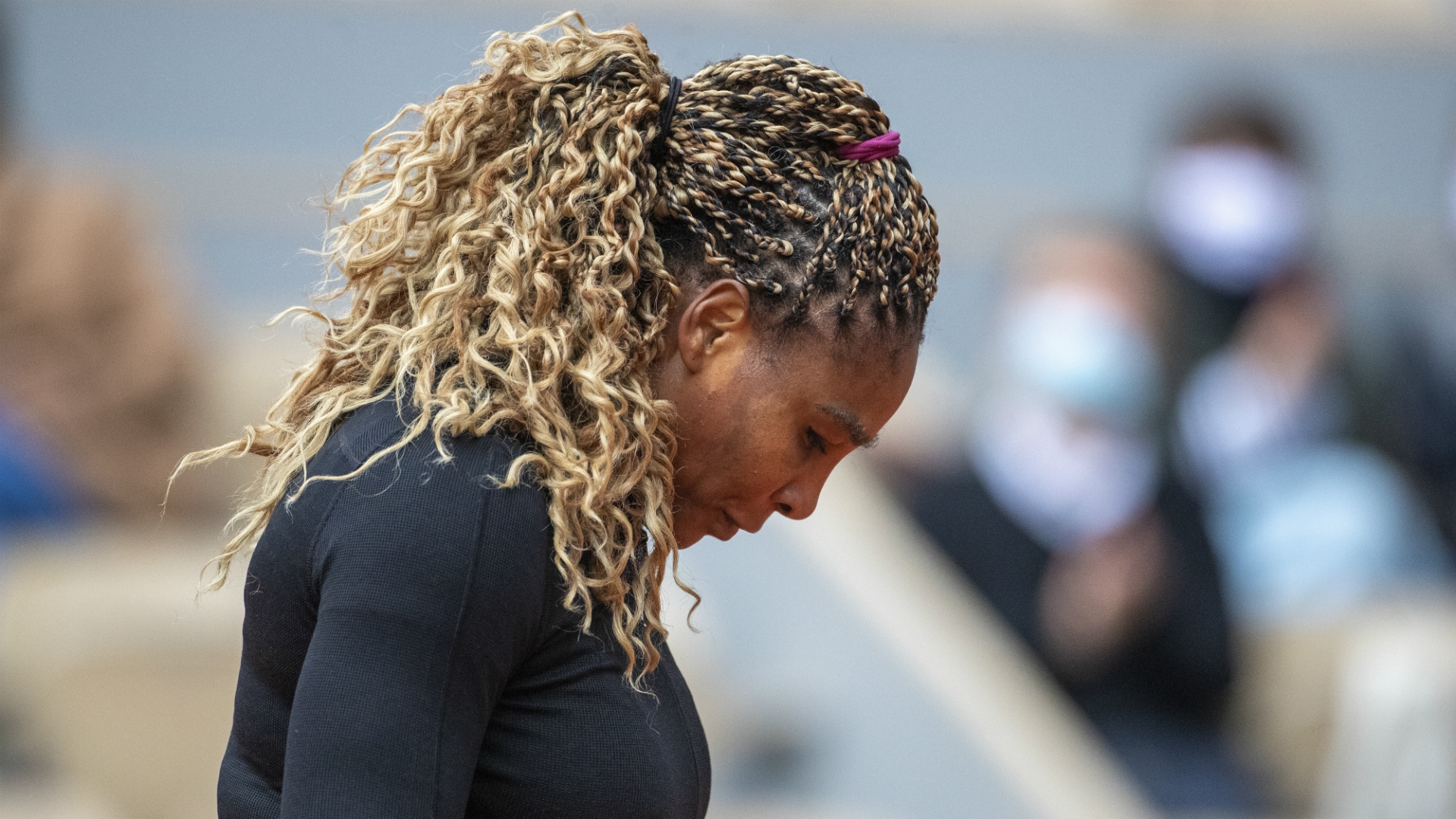 Rafael Nadal feels Serena Williams’ withdrawal from the French Open is “very sad news for tennis” and has backed her to make a strong recovery.

Williams, 39, has been struggling with an Achilles injury since reaching the semi-finals at the US Open.

Despite gutting out a first-round win over Kristie Ahn on Monday, the 23-time grand slam champion could not take to the court against Tsvetana Pironkova on Wednesday after acknowledging she was struggling to walk.

Williams told reporters her 2020 season is most likely over and while Nadal knows injury comebacks are harder in the latter stages of a player’s career, he is hopeful the American will be back at her best before too long.

“I don’t want to speculate how bad is the injury or not when I don’t know,” he told reporters after thrashing Williams’ compatriot Mackenzie McDonald in his second-round match.

“Of course, it is very sad news for tennis, for Roland Garros, and especially for her. Sorry for her.

“I can just wish her a fast and good recovery. It is true that all the comebacks are tough, especially when you get a little bit older – every time is more difficult.

“She showed amazing passion for this sport. I really believe that she will be good in the next couple of months.”

The quest for 13 #RolandGarros titles continues for @RafaelNadal. pic.twitter.com/8Wemq5noYJ

Williams had tried to hide the extent of her injury during her first match in Paris this week and Nadal was asked whether he had ever been in the same situation.

“Well, you don’t want to show that [you have an injury] if you really believe that you can keep going,” added Nadal. “You don’t have to give advantages to the others, no?

“Of course, when you are suffering pain, but you really believe that maybe you win that match, then you can improve little bit for the next couple of matches with the doctor or the staff after that victory, then is normal that you are not showing anything to the world.

“That is, for example, what happened to me in 2016. I think I had to pull out in the third after the first two rounds.

“I won two matches. I didn’t say much to the people, but I was playing with an infiltration. I knew the wrist was in trouble, but I wanted to give myself a chance.

“Then the wrist goes worse. That’s a moment to come to the press and say, ‘Guys, you know what, I can’t keep going. I have to go back home’. Honestly, these are very tough moments.”