20-year-old Brandon Nakashima is making a big impression on tour this summer with his game, and demeanor. He is the youngest American to reach back-to-back ATP finals since Andy Roddick, and he’s into the round of 16 on his Citi Open debut. 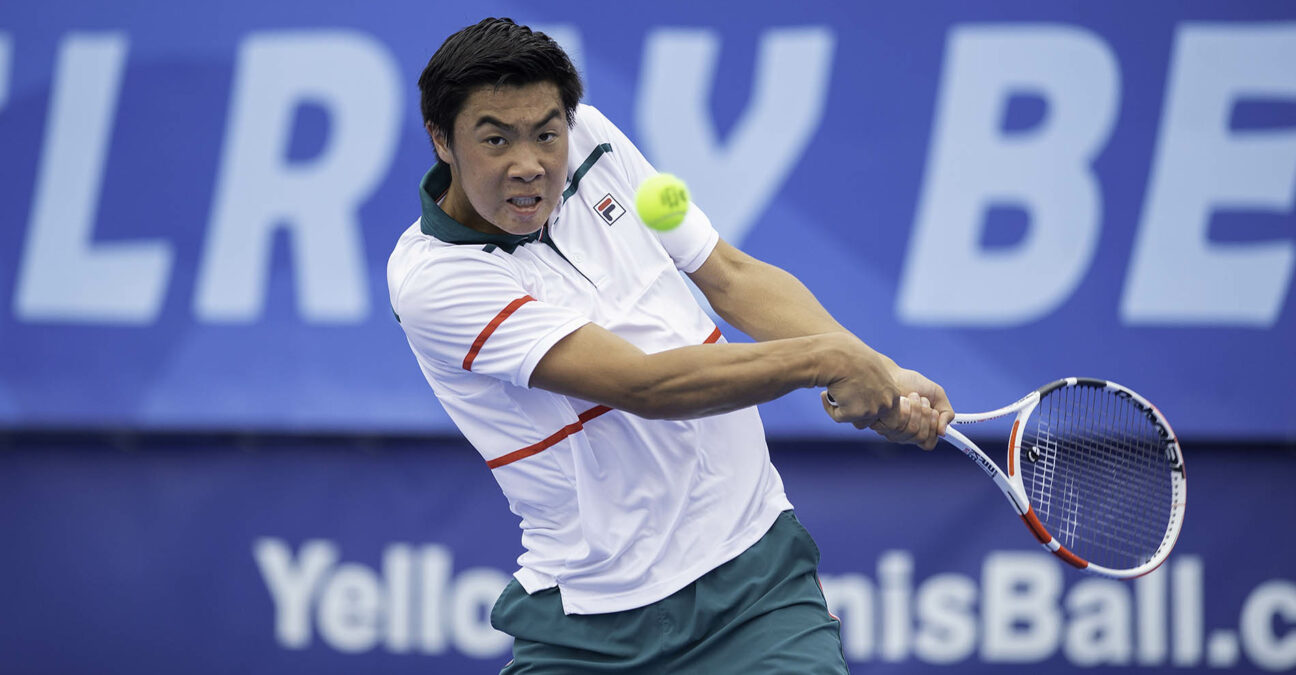 It’s hard to not be impressed when you glance at Brandon Nakashima’s list of accomplishments over the last two and a half weeks. The San Diego, California native entered the Mifel Open draw with zero ATP wins to his name in 2021; since then he has reeled off back-to-back finals at Los Cabos and Atlanta and risen 45 spots in the ATP rankings, from 135 to 89. 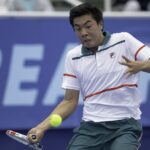 Nakashima, a former junior world No 3 that played a season of NCAA tennis at the University of Virginia in 2019, started the 2020 season with a ranking of 355, and since then it has been nothing but up for the 20-year-old American. Along the way he has notched two challenger titles, two futures titles, his first main draw win at a Grand Slam (US Open 2020) and his first 13 ATP-level wins.

But it wasn’t until a few weeks ago that Nakashima started to hit his stride at ATP events.

He has racked up ten wins in two and half weeks, and during that period he has demonstrated a versatile, well-balanced game, backed by a plus serve and return, and the even-keeled temperament of a player five or ten years older.

Confidence has fueled his progression

Nakashima says that the confidence has really helped him as he has continued to progress on the North American hard courts this summer.

“I think it’s just the confidence right now,” he said. “Getting some of those early wins in Los Cabos a few weeks ago, getting some wins under my belt, keeping the confidence high has helped me get deeper into these tournaments and kind of scrap out some of these matches even though I’m not playing my best. I think that’s been pretty big for me the last few weeks.”

Even though Nakashima didn’t earn his first ATP-level win of the season until July, he managed to gain valuable experience this spring, both on the clay, where he played seven different events, either in qualifying or challenger level, and at Wimbledon, where he qualified and made his first main draw appearance.

On paper the trip may not look productive, but Nakashima says that it helped him become a better player.

“I think it’s just like a combination of all the hard work that I’ve put in on the practice court, and also all the tournament experiences,” he said. “Especially when I was over there in Europe for the clay court season, also Wimbledon, just all those experiences I think has helped me get through these moments and helped me on these hard court matches.”

Finally, Nakashima has become a better server. He told reporters that a one-week training block at home before he left for Los Cabos helped him develop a better rhythm and comfort on serve.

“I think my serve has definitely improved these last three weeks,” he said. “Before the first tournament, which was in Los Cabos, we had kind of a week training block in San Diego. We were kind of just tightening up the technique a little bit on my forehand and also on my serve to just get it better and to keep getting some free points off of it.”

“I think it has progressed nicely these past couple weeks,” he said. “It definitely has gotten me out of certain situations out there when maybe I’m not feeling as well on the groundstrokes or on the return, to have that serve be able to back me up and know that I can rely on it when I need it most.”