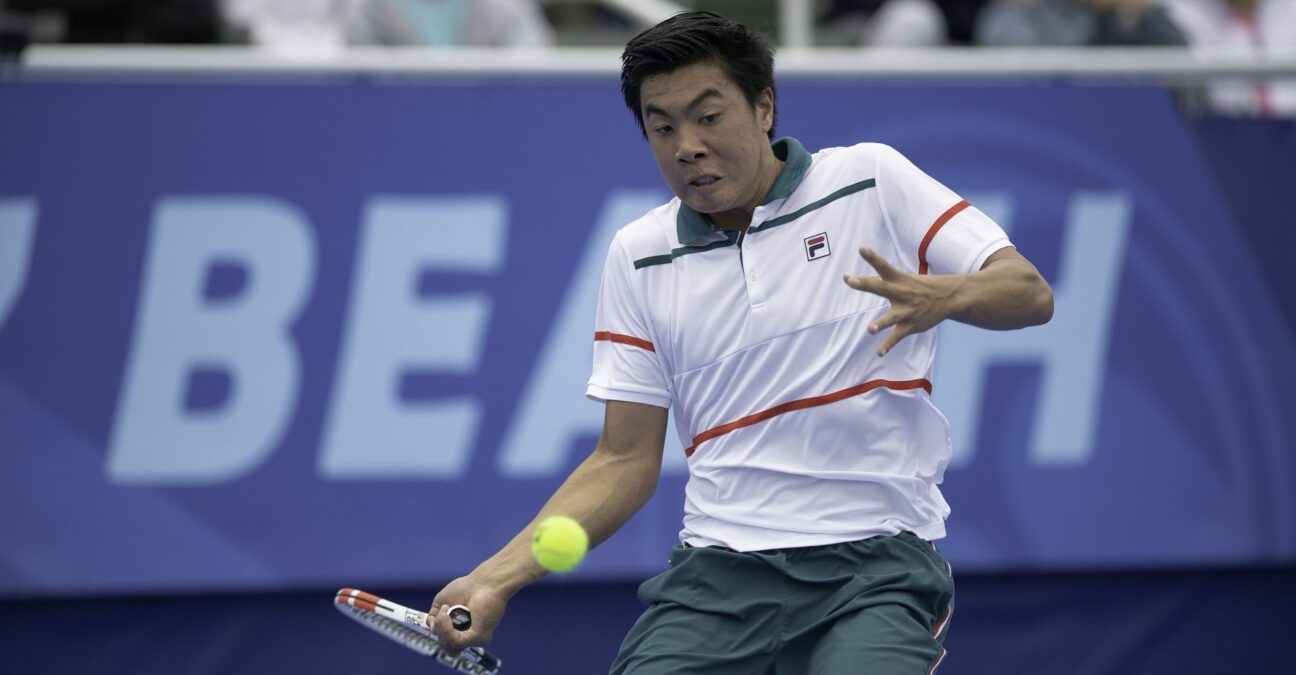 Brandon Nakashima(USA) action here loses in three sets to Yoshihito Nishioka(JPN) during their quarter-final round match at the 2020 Delray Beach Open by Vitacost.com in Delray Beach, Florida. Credit: ZM / Panoramic

Rising American Brandon Nakashima continued his good run of form in recent weeks with a first-round win at the Citi Open in Washington on his 20th birthday.

Nakashima defeated Australian Alexei Popyrin 6-3, 6-3 to win in 70 minutes. The win was Nakashima’s ninth ATP level win in his last 11 matches. He reached back-to-back finals in Los Cabos (defeated by Cameron Norrie) and in Atlanta (defeated by John Isner).

Prior to that, Nakashima also qualified for Wimbledon, his second Grand Slam main draw appearance, where he lost in the first-round.

“I think it’s just like a combination of all the hard work that I’ve put in on the practice court, and also all the tournament experiences,” Nakashima said about his recent run. “Especially when I was over there in Europe for the clay court season, also Wimbledon, just all those experiences I think has helped me get through these moments and helped me on these hard court matches.”

Nakashima’s ranking climbed from No 170 in January 2021 to his current career-best ranking of No 89. He will next meet sixth seed Dan Evans in the second round on Wednesday. 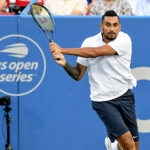 Read also
Disappointed Kyrgios knocked out of Citi Open: “My head’s in the shed”
Tennis Majors 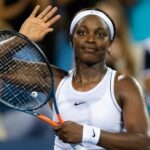