Canada’s Felix Auger-Aliassime rallied for a three-set victory over Andreas Seppi to reach the third round at the Citi Open in Washington, D.C. 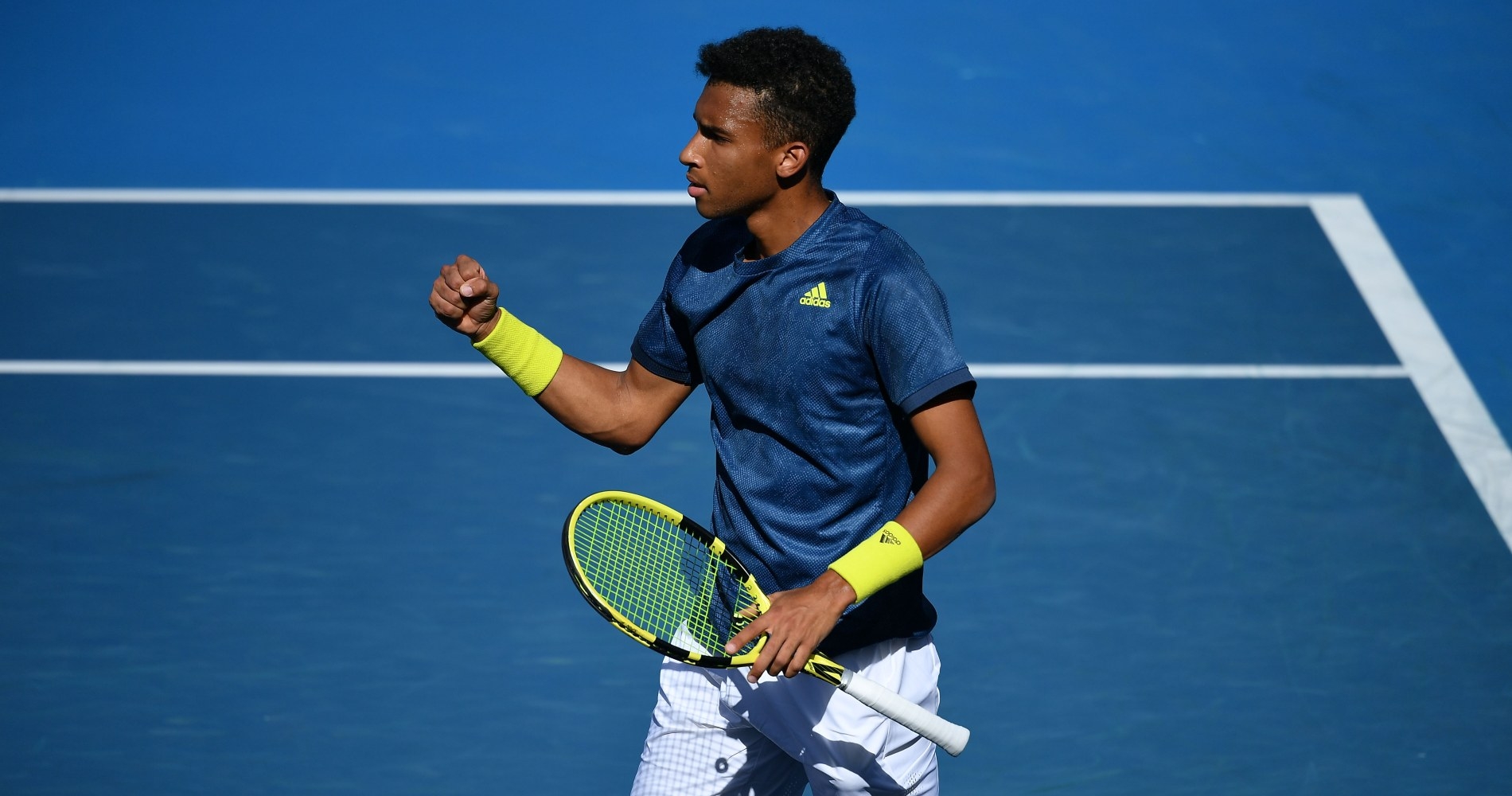 It started with a bumble, but the hard court swing of Canada’s Felix Auger-Aliassime is up and running, as the world No 15 rallied from a set down to top 37-year-old Italian Andreas Seppi 2-6, 6-2, 6-2 on Tuesday in Washington, D.C.

Auger-Aliassime had lost his only previous meeting to Seppi, in four sets at Roland-Garros this year, and was flat out of the gates on Tuesday against the former world No 18. 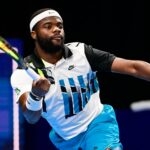 “Today, the way it started, it felt like it wasn’t meant to be,” Auger-Aliassime told the crowd after his 25th victory of 2021 (25-15). “We play a lot of matches during the year, and I guarantee you that it’s not always pretty. But I try to fight and to find solutions, and I did, against a player who beat me recently. I had to dig deep and I had to fight really well.”

The No 2 seed will face 20-year-old American Jenson Brooksby, who toppled Frances Tiafoe in straight sets, in the third round.

Auger-Aliassime improves to 25-15 on the season and 11-6 on hard courts in 2021. Just a month on from his first career Grand Slam quarter-final at Wimbledon, the 20-year-old says he is riding high on confidence at this stage of the season.

“I’ve always had some good results on the hard courts,” he said. “Of course it’s better to come after recent victories, especially at Grand Slams, I think that really boosted my confidence and I hope to keep going in that direction. It’s been a good last couple of weeks so I have to have a good tournament here, first of all, and then a good US swing.”

Auger-Aliassime was broken twice consecutively as he lost four games on the trot to fall behind 5-1 in the first set. But after Seppi closed out the opener, the Canadian picked up his level. He broke in Seppi’s first service game of the second and third set and only faced one break point across the final two sets.

Korda and Nakashima push through

It was a good day for young American stars Sebastian Korda and Brandon Nakashima. Korda, the No 12 seed, who reached the second week at Wimbledon and is playing at a career-high ranking of 45, defeated Vasek Pospisil, 7-5, 6-4 to reach the third round. Well outside of the top-200 this time last year, Korda is now 22-10 in 2021 with a title (Parma) to his name.

Nakashima, playing at a carer-high ranking of 89, reached the second round with a 6-3 6-3 triumph over Alexei Popyrin to set a second-round clash with Great Britain’s Dan Evans. The 20-year-old is fresh off reaching back-to-back finals at Los Cabos and Atlanta over the last two weeks, and has seen his ranking rise from 135 to 89 in that time.

“It’s always tough, especially when you’re playing the final of one tournament and then having to bounce back the next day or a couple days later and play another new tournament against another top player,” Nakashima said. “I just try to tell myself to just stay calm out there, just focus on what I do best. All these hard court matches has helped me with my confidence in my game, knowing that I can compete with all these top guys if I bring my best game out there. So I think it’s great that I’m able to back up these good weeks with another good run back to back, and hopefully I can continue here.”