Rafael Nadal opened his North American hard court swing with a dramatic three-set win over American Jack Sock, but he didn’t appear to be perfectly healthy in doing so. 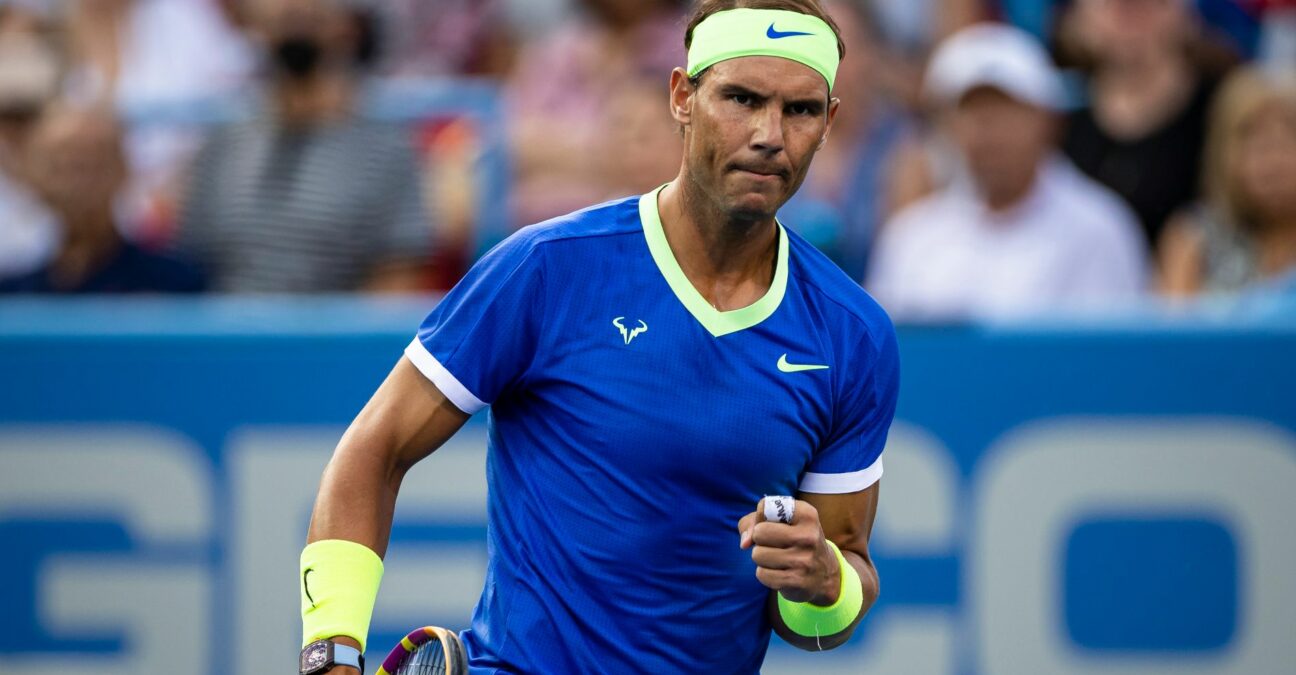 Making his first appearance at the Citi Open in Washington, D.C. – and playing his first competitive match since Roland-Garros – Rafael Nadal was pushed to the brink by a zoning Jack Sock, but rallied from a break down in the third set to notch a hard-fought 6-2, 4-6, 7-6(1) victory.

Nadal was forced into a heated battle against Sock, whose forehand was switched on and causing all kinds of problems for the 20-time major champion.

“It’s always a challenge playing against him,” Nadal said on court after the match. “For me has been a couple of months without competing, coming back from some problems, honestly.”

The “problem” Nadal was referring to would be his injured left foot. And it’s clear that the injury is not 100 percent behind him yet. As the match wore on he appeared to develop a limp between points, but his play didn’t suffer as he rallied back to level with Sock and push the contest into a third-set tiebreaker, which he sealed convincingly.

According to Nadal, the injury is under control.

“My fitness is fine,” Nadal told reporters after the match. “I just need to be a little bit – I need to have a little bit of less pain in the foot, honestly. That’s the true. But physically I feel more or less okay.”

Nadal seems comfortable with a certain level of pain in the foot, and doesn’t seem overly concerned about as he looks forward to his round of 16 match at the Citi Open on Thursday. He told reporters that he’s not worried.

“Of course, you need matches like this to be fitter after a month without competing,” he said. “But that’s part of the process, and I know the process. I went through all this stuff many times on my career. So it’s something I am not worried about. So is about winning these kind of matches. That helps you to be better. Then, if I’m able to improve with my foot, I think the rest of the things going to come step by step.”

The Spaniard will square with South Africa’s Lloyd Harris in the round of 16. 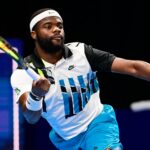 The foot is clearly improved, but not perfect

Prior to the tournament Nadal talked also addressed his foot injury, revealing that he had spent 20 days away from the court and talking about how his decision to skip Wimbledon and the Olympics was made with the injury in mind.

“I had some issues in my foot, so I had to stop playing tennis for around 20 days, not touching a racquet for 20 days,” he said. “I started slowly, practicing half an hour, then little bit more. So I went through the whole process.” 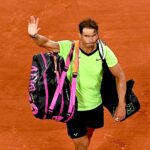 The 35-year-old Spaniard, who was given full support from a loud, enthusiastic crowd on Wednesday night in Washington, D.C., despite facing an American player, feels it is important for him to test the injury this week. After three hours and four minutes on court in humid conditions, he has clearly done that.

“When I see the calendar, my goal was to be here in Washington,” Nadal said. “Here I am. So that’s the main thing for me. An important one. Playing in Washington allow me to be on the tour one week before than what I do usually for this part of the season. But missing Wimbledon, I think that’s the right thing to do. The decision I think is the right one.”

Nadal expressed excitement about playing again on Thursday, when he will face No14 seed Harris in the 7 PM night session.

“Let’s see. Tomorrow another day, another opportunity to play in front of this amazing crowd. I want to enjoy the experience again.”