The Citi Open title is the biggest of Jannik Sinner’s young career. But the 19-year-old is staying focused on the big picture as opposed to getting caught up in his current success. 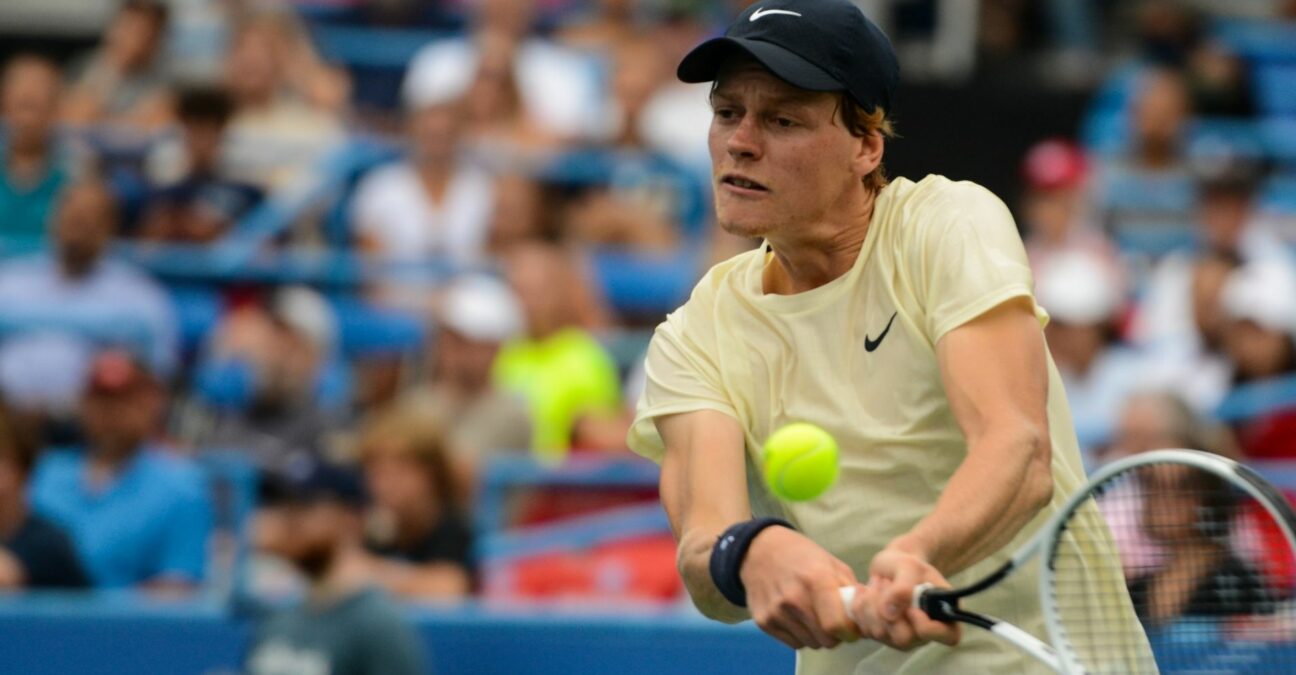 Jannik Sinner makes sure to keep things as simple as possible when it comes to tennis, both with his mentality and his strategy.

Following his Citi Open quarter-final win over Steve Johnson, Sinner made waves on social media with a quote that has gone borderline viral: “I have a racquet. There is a ball. I try to hit it.”

Fast forward two days from his defeat of Johnson and Sinner is now the champion in Washington, D.C. after battling past Mackenzie McDonald 7-5, 4-6, 7-5 in a final that lasted two hours and 52 minutes on Sunday evening. It is the third and also the biggest title of the 19-year-old’s career, but that won’t do anything to change his outlook on life — or on tennis. He isn’t going to get carried away by one result; he is still going to keep things simple.

I still have to do everything, to be honest.

For now, that means focusing on the big picture of improvement rather than overreacting to his triumph in the US capital that was worth 500 ranking points and $350,755. Sinner is also the youngest champion at this level since ATP 500s were implemented in 2009.

“When you see somebody is the youngest or whatever, I don’t put much weight on that,” the Italian explained during his post-match press conference. “You know, there are a lot of players who have done much, much better than me. It’s not about who is the youngest or whatever. I just want to improve (by) working hard. I have my team which is always behind me, giving me tips, and trying to win matches.

“You have some good weeks like this, and before this week I didn’t have so many great weeks. I lost first rounds for three or four times. It’s things [that] a 19 or 20-year-old is doing. You cannot be that consistent at that age when you, like another guy is already 25, 26 and already in the top of the game.

“So obviously I’m very, very happy about this tournament and win today. But, you know, I’m not looking if I’m the youngest, whatever, because the road is long. Yeah, the goals and everything, I still have to do everything, to be honest. I mean, okay, I won three titles but (that) doesn’t mean everything. My mindset: I’m already for the next tournament.”

Masters 1000 in Toronto next for Sinner

What’s next for Sinner — and for most everyone else — is the National Bank Open, a Masters 1000 event in Toronto. World No 1 Novak Djokovic may be among seven of the top 20 absent from the tournament, but the likes of Rafael Nadal, Daniil Medvedev, Stefanos Tsitsipas, and Andrey Rublev are competing.

It could be another opportunity for Sinner to test himself against some of the best players in the world, which he was asked about following his Washington, D.C. triumph.

“When you play against the best, you have to go out of court and really have to play your best tennis,” the world No 24 (soon to be No 15) responded when asked if his current level of tennis is good enough to beat the very best. “I think there is still much work to do, to be honest. A lot of experience to put in, working hard as we are doing now, and trying to play important matches — important matches and important moments of a match. Today I think I had a lot of them. I can learn many things about today.

“But I think when the best players are playing their best tennis, they are very, very tough to beat.”

Maybe sooner rather than later, it will be Sinner at the top of the game who is very, very tough to beat. 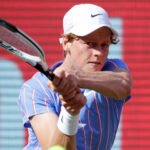