The draw for the National Bank Open in Toronto was held on Saturday afternoon. With Novak Djokovic out, Daniil Medvedev is the top seed ahead of Rafael Nadal. 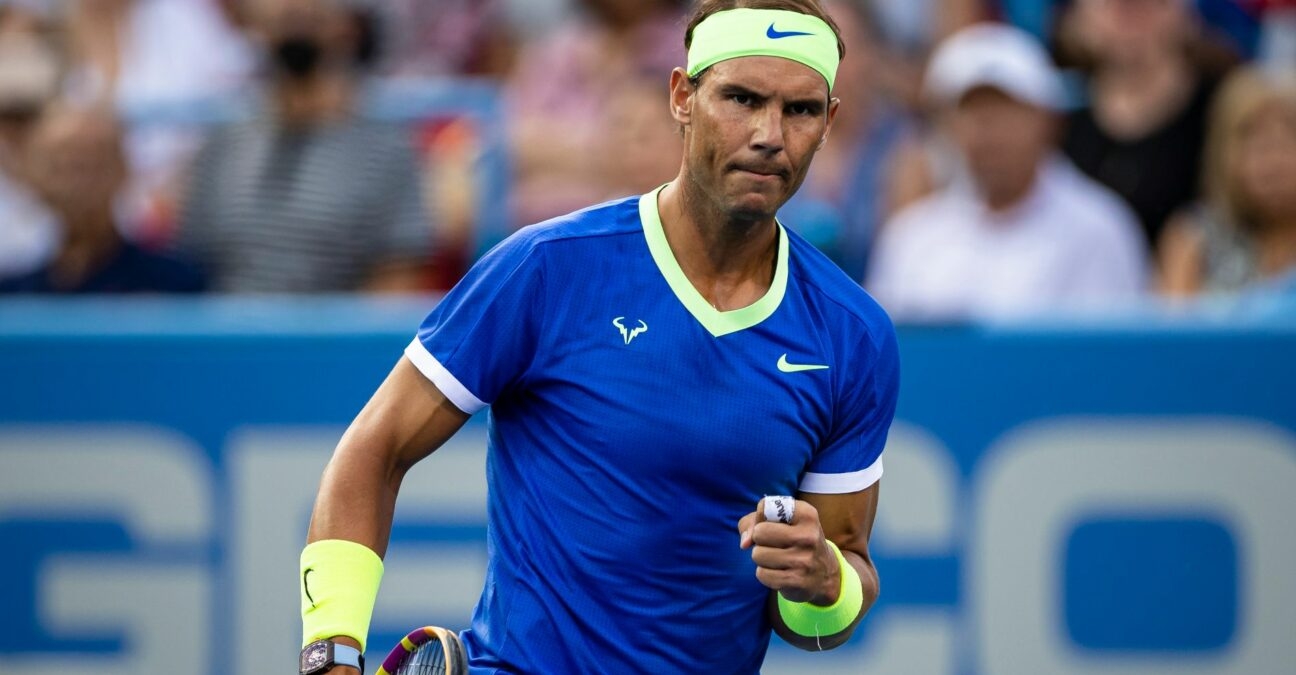 Rafael Nadal may have lost early at the Citi Open, but the good news is that his lingering foot injury was less problematic during his second match than it had been in his tournament opener.

As a result, it looks like Nadal will be good to go for the upcoming Masters 1000 event in Toronto. The 35-year-old Spaniard is the second seed, therefore finding himself at the very bottom of the National Bank Open draw — which was revealed on Saturday. Speaking of Nadal’s Washington, D.C. exit, it was Lloyd Harris who made it happen in the form of a 6-4, 1-6, 6-4 upset. It is also Harris who could be the 20-time Grand Slam champion’s first opponent in Toronto. If Harris defeats a qualifier in the opening round of main-draw action, the rematch will be set. 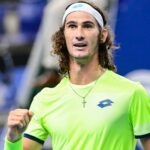 Nadal’s potential path to the title includes Harris, Grigor Dimitrov, Diego Schwartzman, Stefanos Tsitsiapas, and No 1 seed Danill Medvedev. Of course, the world No 3 has no reason to look ahead that far. In addition to dealing with a foot issue, his Toronto draw is not the easiest. Nadal’s third-round foe is unlikely to be a struggling Dimitrov; it will probably be the winner of a first-round showdown between Reilly Opelka and Nick Kyrgios.

The Olympics are part of the reason why seven men in the top 20 have pulled out of the Toronto Masters. Gold medalist Alexander Zverev is taking a break, as is bronze medalist Pablo Carreno Busta. Both players stunned Novak Djokovic in Tokyo — Zverev in the semis and Carreno Busta in the bronze-medal match. Djokovic, who reportedly struggled with a shoulder problem at the Olympics, withdrew as well.

Medvedev a marked man at the top

With Djokovic skipping the Canada festivities, Medvedev is the top seed. He will kick off his campaign against either Dan Evans or Alexander Bublik before possibly running into Jannik Sinner. Wimbledon semi-finalist Hubert Hurkacz is the other top-eight seed in Medvedev’s quarter.

Could an all-Russian semi-final be in the cards? It’s possible. Although Medvedev did not fare well in Tokyo, almost everyone else on Team Russia (or the Russian Olympic Committee, to be exact) enjoyed some success. Andrey Rublev lost early in singles, but he captured the gold medal in mixed doubles with Anastasia Pavlyuchenkova. Rublev’s road to the Toronto semis could include John Isner in the last 16 and Shapovalov in the quarters.

Main-draw action begins on Monday after qualifying concludes this weekend.

“I could have had a good run here,” – Murray falls to Isner on brutal day for British tennis 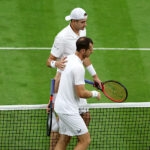 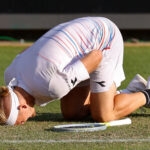