Through the use of numbers and data, analyst Craig O’Shannessy is transforming tennis. He spoke to Stats Perform News. 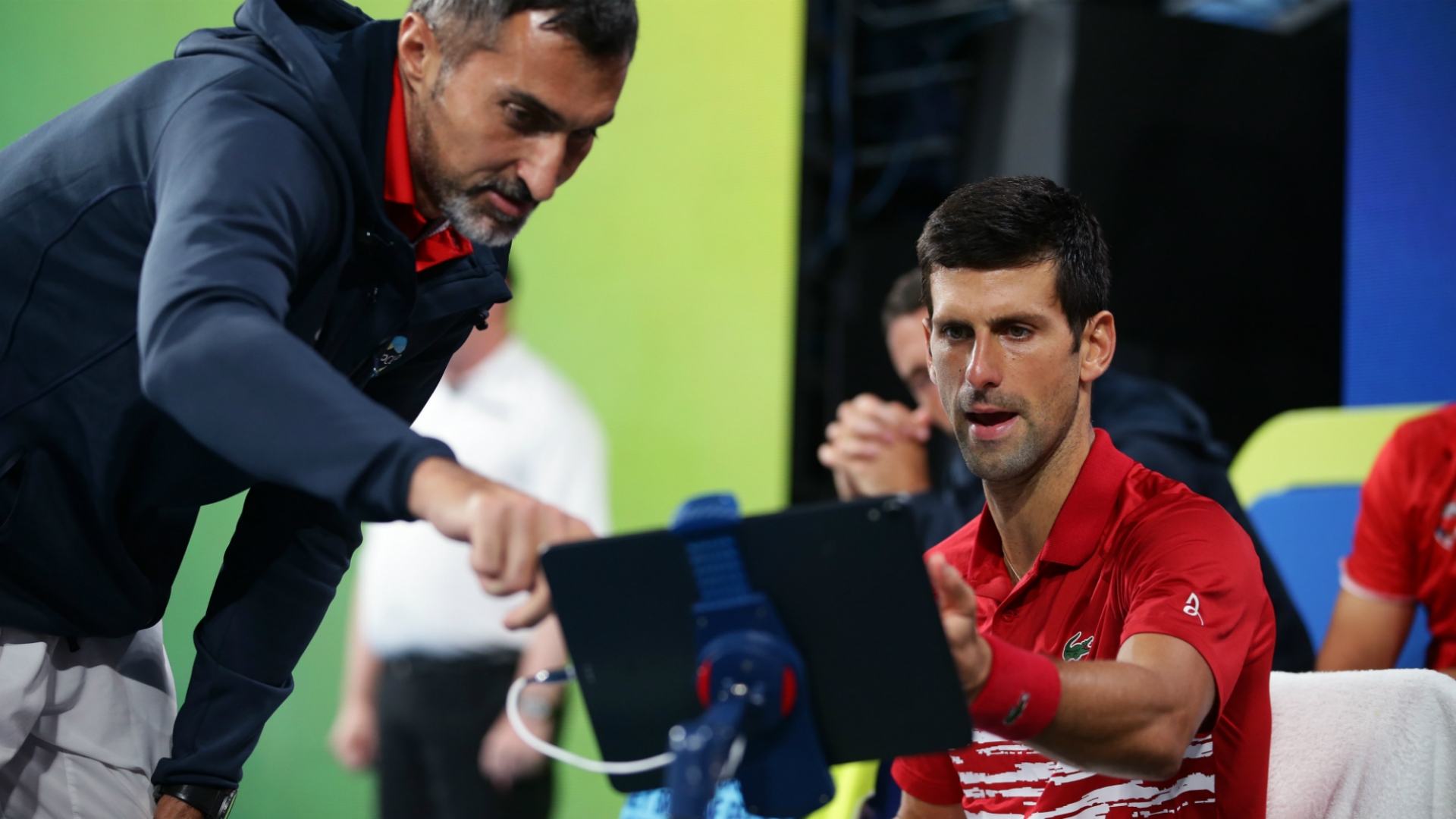 In what should have been the opening week of Wimbledon, Stats Perform News revisits an interview with analyst Craig O’Shannessy.

“By the end of that match, Rafa’s mind was scrambled eggs.”

Craig O’Shannessy was part of Dustin Brown’s coaching team when the German qualifier sensationally eliminated two-time Wimbledon champion Rafael Nadal at the All England Club in 2015.

Through numbers, patterns and data, Australian pioneer O’Shannessy orchestrated the gameplan to send Nadal packing in the second round almost five years ago.

“After the match, I described that as organised chaos,” O’Shannessy told Stats Perform News prior to the Australian Open in January. “A lot of times with Dustin it’s pure chaos. Sometimes he wins with it, sometimes he loses. What gelled was we organised his chaos so that people didn’t know him, would’ve looked at that thinking all hell is breaking loose. Whereas I’m watching the match going ‘he is running the patterns that we talked about perfectly’.

“The next five years will be incredibly important”

O’Shannessy – recognised as a world leader in teaching and analysis – has continued to transform the sport. He teamed up with Novak Djokovic as his chief strategist in 2017 and helped the Serb rise back to the top with four grand slams in three years.

Struff – with mastermind O’Shannessy in his box – threatened to derail Djokovic’s quest for a record-extending eighth Australian Open title before the defending champion fought hard to survive in the opening round in Melbourne, where he eventually hoisted the Norman Brookes Challenge Cup aloft.

“Every single match the player receives a pre-match report that has text, specific details about what the players like to do, I’ll put in a bunch of numbers, tables and graphs particularly on serve patterns and rally length, then video,” he said. “You just keep hammering away and supporting the winning strategy in as many different ways as you can.”

At the forefront of analytics in tennis, how further can data go?

“Still a long away. We’re only scratching the surface,” O’Shannessy said. “There’s a lot of numbers and data that we see but still don’t know exactly what it means. The next five years will be incredibly important and we’ll know way more than we do now. We’re just at the start of the journey.”

“So the players will have the tendency to gravitate to certain locations when they need that point and if you’re sitting there waiting for it, all of a sudden the advantage of that point gets completely turned around. Instead of the returner being unbalanced, the server is off balance because the return is coming back harder and faster. They’re on defence instead of offence.

“Early in my coaching career, I naturally put a big emphasis on the opponent, the idea being you’re going to play 50 matches in a year and you may only play two or three where you think you’ve played incredible. The other 47 it’s going to be your B or C game that triumphs, so the more you can understand it’s not about you playing phenomenal tennis, it’s about making them play bad. That mentality takes the pressure off and delivers it to the other side of the court.”

“I’m already looking at the best way to incorporate AI”

Then there is artificial intelligence. Stats Perform harnesses the true power of sports data by leveraging advancements in AI to generate the industry’s richest insights, though it is relatively untapped in tennis.

“AI is able to crunch some very big data and make sense of it,” O’Shannessy added. “The ability to do forecasting through there about percentages and situations. I’m already looking at the best way to incorporate AI and the end result to basically help players win more matches.”

World number 34 Struff also shared his thoughts on AI and numbers in an interview with Stats Perform News in April.

“Yes of course,” Struff said when asked if AI will become more important in tennis. “I don’t know exactly what the other players are doing on that area. You are always trying to hide these things. Nobody wants to talk about what he is doing, how his fitness training looks like and such things.

“Everybody is trying to hide himself, so the opponents don’t see if certain things are working out or not. This is to prevent the other guys from copying certain things and actually catching up. But this is definitely going to come.”