Novak Djokovic defeates Jan-Lennard Struff for the second time in as many weeks, advancing to round four of the US Open on Friday night. 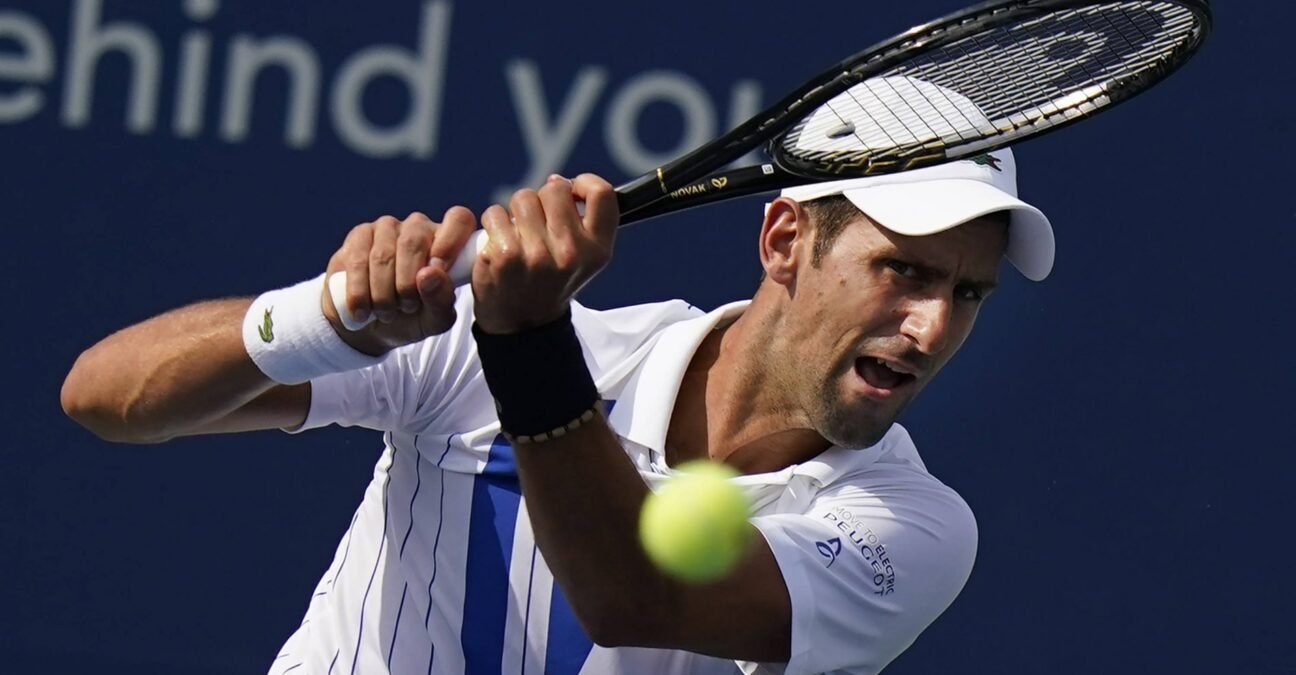 Novak Djokovic’s comfortable run at the US Open continued with a straight-set win over Jan-Lennard Struff during third-round action on Friday night. Chasing an 18th Grand Slam title, Djokovic improved to 26-0 in 2020 and he has dropped just one set through his first three rounds in New York.

The top seed has now made at least the fourth round in his last 13 appearances at the US Open, where he is a three-time champion.

Djokovic had won all four of his previous meetings with Struff, including twice this year and even just last week at the same venue (a 6-3, 6-1 rout at the Cincinnati Masters).

The No 28 seed from Germany hung in there in the first set — at least until the eighth game, when Djokovic broke on his way to taking the opener. A break in the opening game of the second set put the Serb further on his way, and he took the Struff serve again to close it out. Pushed a little to begin the third set, Djokovic landed another break to lead 3-1 and he never looked back on his way to the fourth round.

Awaiting Djokovic in the last 16 is Pablo Carreno Busta, who is 0-3 lifetime in the head-to-head series.