World No 1 Djokovic beaten by Karatsev in Belgrade epic

The 18-time Grand Slam champion was beaten after three hours, 25 minutes of epic tennis at the Serbia Open as Karatsev continued his stunning rise in 2021 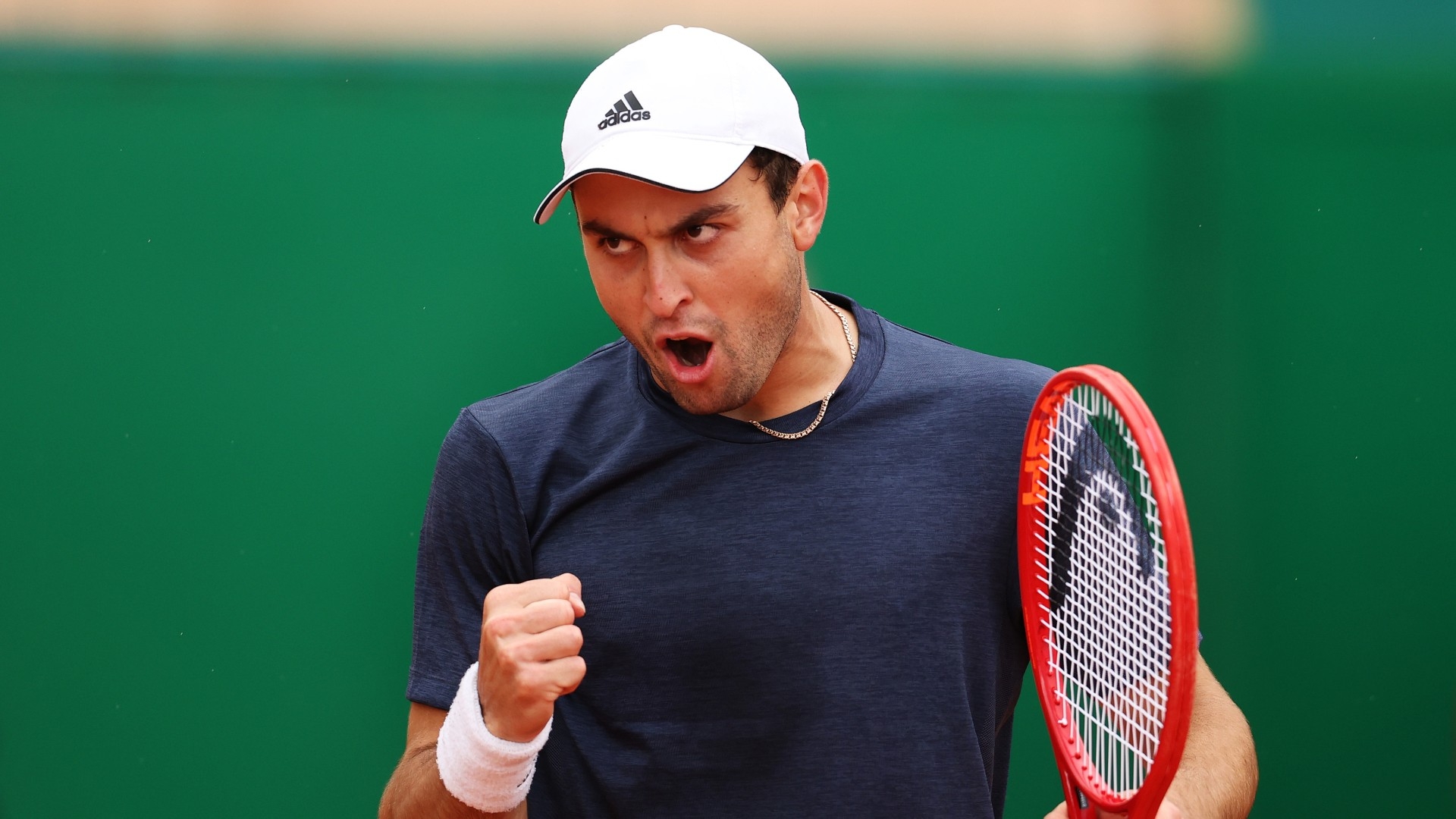 World No 1 Novak Djokovic suffered a shock defeat in Belgrade on Saturday when he was beaten 7-5, 4-6, 6-4 by Russia’s Aslan Karatsev in an epic, brutal semi-final at the Serbia Open.

Beaten in the third round on his clay-court season debut in Monte-Carlo last week, Djokovic fought brilliantly but could not take his chances against the world No 28, who reached the semi-finals of the Australian Open in February, where he was only stopped by Djokovic himself.

Karatsev, ranked 253 this time last year but who won his first title in Dubai last month, played brilliant tennis throughout, matching Djokovic for grit and taking the attack to the Serb when he had the chance, finally getting over the line after three hours, 25 minutes of incredible tennis.

“Yes, (beating) No 1 in the world,” he said, when asked if beating Djokovic was the biggest win of his career. “I put everything in that match, what I did, against the wall. You have to be 150 percent to beat these guys and I managed to do it.”

Resilience from the Russian

Djokovic had said before the match that Karatsev had been “on fire” this year and so it proved on a match that began in the warm, sunny afternoon in Belgrade and finished under the lights with the temperature dropping.

And it was the Russian’s resilience that got him through the opening set. Having got the vital break, he failed to serve out the first set at 5-4 and many would have felt his chance had gone.

But he broke again in the next game to lead 6-5 and held on to take the opening set.

Halfway to a major upset in Belgrade 😲@AsKaratsev takes the first set 7-5 over Djokovic. #SerbiaOpen2021 pic.twitter.com/meesPNLanM

For all the power of his groundstrokes and the ferocity of his hitting, some of Karatsev’s improvisations were even more impressive, helping him save numerous break points at 1-2 – having already got a break back – and then more at 3-2 as he won four straight games to lead 4-2.

🇷🇺 @AsKaratsev is doing it all today!

At that stage it looked like Djokovic was finished but the world No 1 dug deep in front of his home fans and fought back, clinching a rare break and then another as he levelled the match.

With momentum on his side, Djokovic must have expected to go on to win but the first six games of the final set seemed to last for ever, both men digging deep to stay on level terms.

But Karatsev continued to believe in himself and he grabbed the break for 4-3 and though he missed a match point at 5-3 on the Djokovic serve, he saved two more break points before clinching victory when Djokovic netted a forehand return. 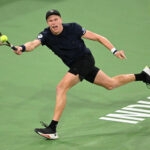 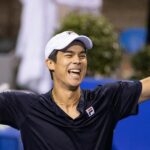