A group of WTA players is reportedly asking for clarity from tennis’s governing bodies on how the player relief fund is to be distributed. 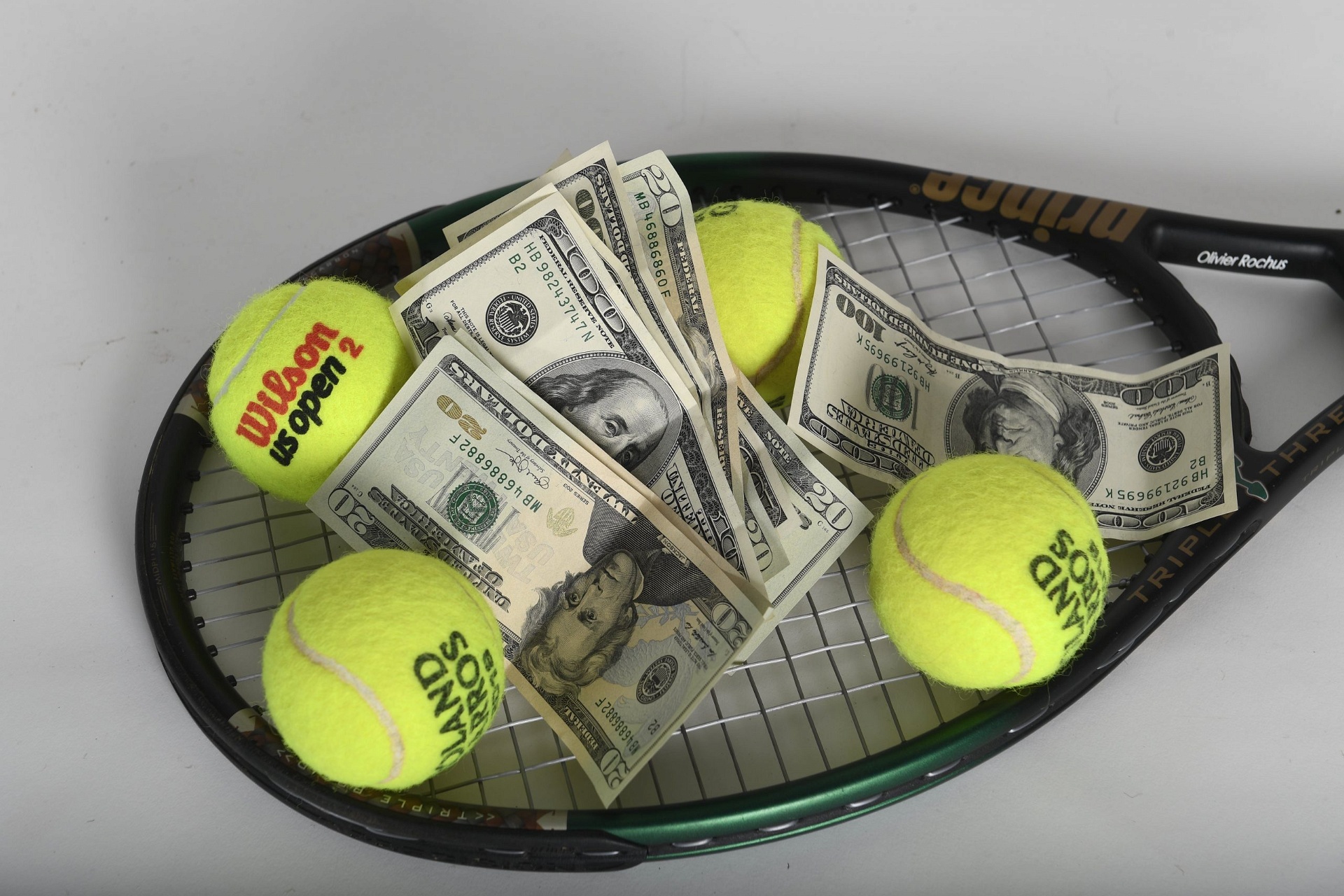 According to a report on the Open Court website, the fund of around $6 million, designed to help lower-ranked players struggling from the absence of tennis due to the Covid-19 pandemic, will extend to the world’s top 500 only, rather than the top 700, as was mooted in some places at the time of the announcement.

Tennis Majors understands that a group of players had a Zoom meeting on Friday to discuss the issue.

The Open Court report also says that the ATP and WTA will distribute the money in different ways, with WTA players “receiving a maximum of $10,400 each, paid in two instalments”.

The player relief fund was announced in a joint statement from the ATP, WTA and ITF on May 5, promising to help those struggling most.

“The Player Relief Programme will target a total of approximately 800 ATP/WTA singles and doubles players collectively, in need of financial support,” the statement read.

“Eligibility for the Player Relief Programme will take into account a player’s ranking as well as previous prize money earnings according to criteria agreed by all stakeholders.”

According to Open Court, players must have played at least six WTA or Grand Slam events over the 12 months to March 16, 2020 to get the full amount. Those who have played fewer events would get only half the total payment. Any player who has earned more than $350,000 over the last to March 16 – or at least $1.4 million over the past four years – or $3.5 million or more during their career – are not eligible.

According to a Tweet which quoted Aleksandra Krunic, a member of the WTA player council, the players “unanimously” rejected helping players ranked between 500 and 700.

To add to @OpenCourt's report, WTA Player Council's Krunic, in interview with @UkrainianTennis, said that "girls unanimously" rejected a proposal to pay to those ranked 600/700th. "If it's Grand Slams' money, they should go first and foremost to those who are playing slams."

In April, men’s world No 1 Novak Djokovic, the president of the ATP Player Council, sent a letter from himself, Roger Federer and Rafael Nadal, to his fellow players outlining a way they could help players ranked 250 to 700, before the ATP, WTA and ITF announced the player relief fund the following month.