Zverev back on the practice court, also announces foundation launch

Alexander Zverev was seen practicing on Sunday for the first time since his injury at Roland-Garros. Zverev’s status for the upcoming US Open remains unclear. 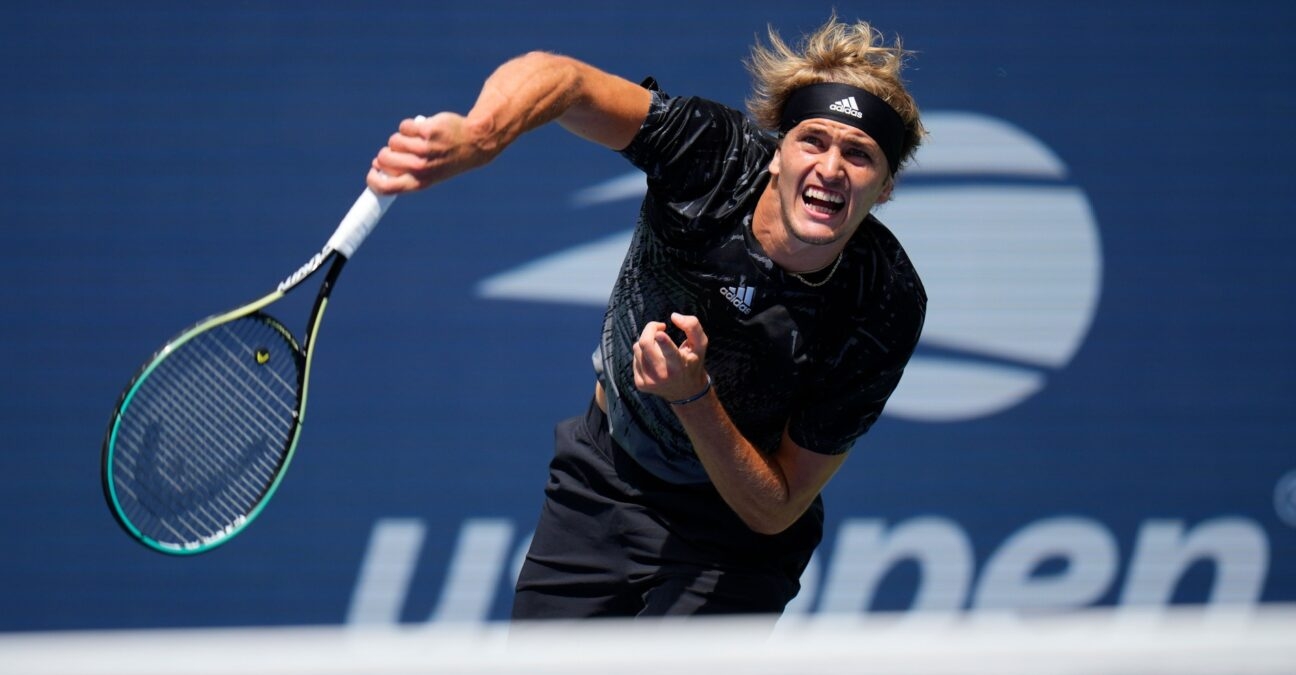 Alexander Zverev is back on the practice court.

For the first time since suffering an ankle injury in the semi-finals of the French Open while playing against Rafael Nadal, Zverev posted video of himself playing tennis on Sunday. “Happy kid back at his favorite playground,” the German wrote on Instagram, accompanied by a short clip in which he hit serves and groundstrokes with his father and a few others in attendance.

Zverev was locked in an intense battle with Nadal when he rolled over on his right ankle with the Spaniard serving at 5-6, 40-30 in the second set. Following a brief injury timeout off the court, Zverev returned on crutches and retired. He was trailing 7-6(8), 6-6 at the time.

The current world No 2 underwent surgery a few days later. He obviously missed the entire grass-court swing and recently withdrew from the upcoming National Bank Open in Montreal. It remains to be seen if Zverev will be ready to return in time for the US Open, which begins on Monday, August 29.

Zverev’s practice wasn’t the first piece of news he made this weekend. On Saturday, the 25-year-old announced via Instagram that he has started a foundation for children living with diabetes. He also confirmed that he is a type 1 diabetic, himself.

“The 6th of August 2022 is a very special day for my family and I,” Zverev wrote. “Today, the Alexander Zverev Foundation has officially come to life, supporting children with type 1 diabetes and helping people prevent type 2 diabetes by living a healthy and active life.

“Our mission is to provide insulin and life saving medicine to children in developing countries and those in need. And as a type 1 diabetic myself, I want to encourage children with diabetes to never give up on their dreams no matter what others might say to you.” 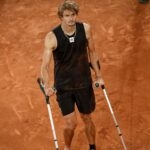 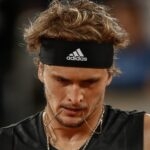 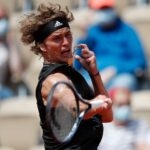 One response to “Zverev back on the practice court, also announces foundation launch”