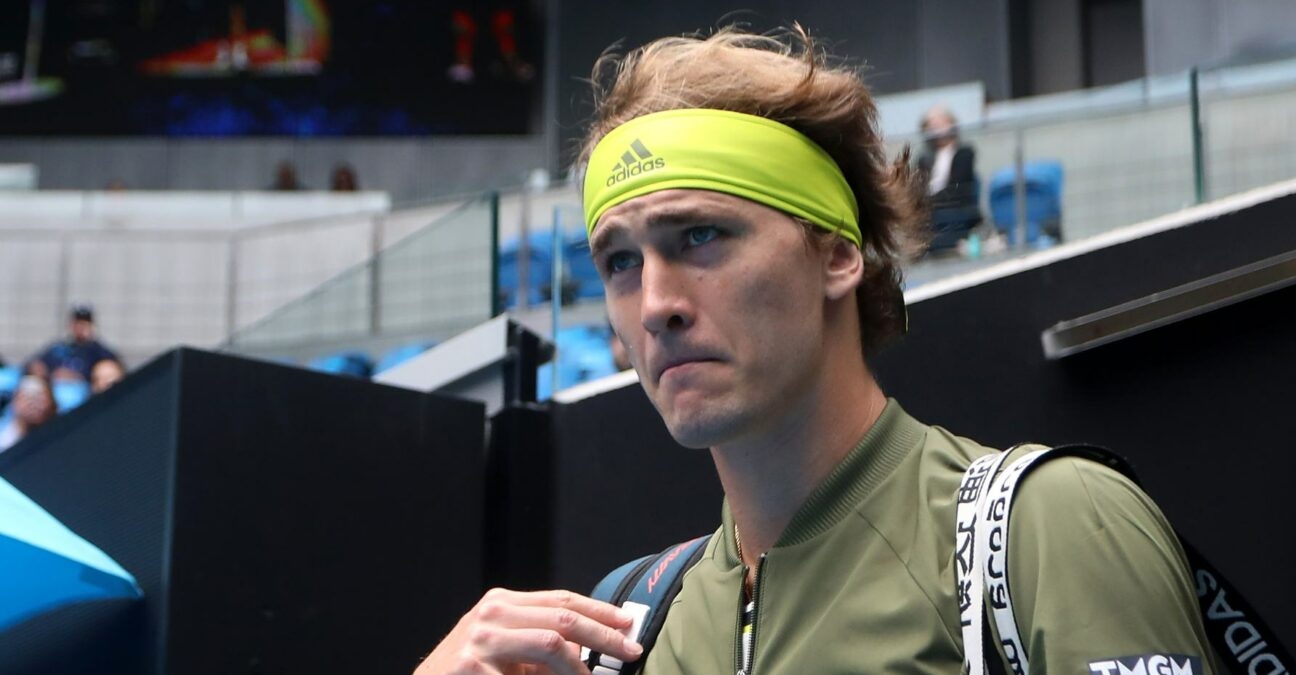 Germany’s Alexander Zverev issued a statement Friday, denying accusations of abuse levelled at him by his former girlfriend and saying he has “engaged lawyers in the matter”.

In an interview with Slate Magazine on Wednesday, nine months after she first made accusations in an interview with the same author in Racquet Magazine, the Olympic champion was accused of physical and psychological abuse by Olya Sharypova.

On Friday, world No 4 Zverev denied all accusations, saying they were “defamatory and false”, issuing a statement on social media. 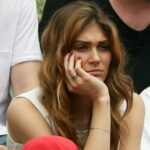