Journalist Ben Rothenberg, whom Olga Sharypova confided in at the end of 2020, wrote an article for Slate.com — published Wednesday night — that reveals her accusations of physical and psychological abuse by Alexander Zverev. The world No 4 had not responded to the accusations at the time of this article’s publishing. 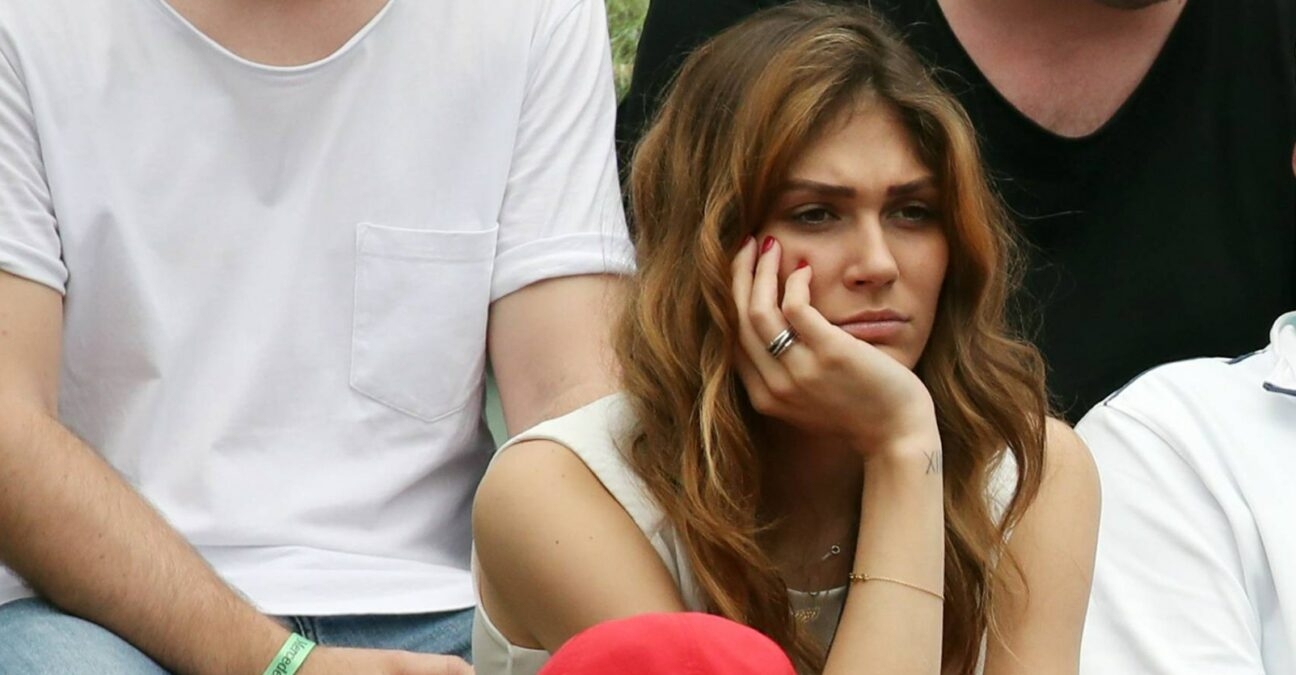 Winner of Olympic gold and the Cincinnati Masters 1000, Alexander Zverev appears to be the man most likely to stop the calendar-year Grand Slam ambitions of world No 1 Novak Djokovic at the US Open — which begins on Monday. Runner up last year at Flushing Meadows, the world No 4 will have 1,200 points to defend coming up.

His upcoming journey in New York could, however, be disrupted — the extent of which has yet to be determined — by the off-court issues with which Zverev has been dealing since November of 2020. That is when his former Russian girlfriend, Olga Sharypova — first on Instagram and then in a long article published by The Racquet — accused the German player of physical and psychological abuse.

Read also
Olga Sharypova details the ‘hell’ she says she lived with Zverev: “He was pretty toxic”
Tennis Majors

For 10 months, the author of that first article — American journalist Ben Rothenberg, known for his writing in the New York Times and whom you sometimes see on Tennis Majors — promised a follow-up to those revelations. Neither Rothenberg nor Sharypova deliberately intended to “leaf through” the story, but the young woman had expressed the wish for interviews spaced out in time to at least some degree in order to be able to overcome the emotions stirred up from telling her story.

In this very long article that you can find here, Sharypova gives her version of the facts during a period ranging from the 2020 US Open to the Asian tour the same year. Specifically on October 9 and 10 in Shanghai, the Russian was allegedly assaulted while getting out of the shower — “more violently than [Zverev] had done before.” The physical and emotional damage convinced her — as well as a mutual friend of Zverev known as “Madame V.” — to call off the relationship for good in order to save her life.

Sharypova also expressed difficulty in living with herself following the first attacks.

SHARYPOVA DOES NOT WANT TO SUE ZVEREV

Sharypova, who recently found a job in Moscow after struggling in her search, confirms in this article that she does not consider taking legal action for what she has accused Zverev of; she does not want to see him punished and thinks that se must forgive him to rebuild herself. Zverev, too, has never publicly considered filing a defamation complaint against these serious accusations. They have not negatively impacted his tennis results and seem to have affected his image with sponsors only to a limited extent.

Shapyrova says she speaks out “to be honest” with the public, to rebuild herself “and to free the voice of women victims of abuse.” In the article she says, “Many girls in this situation are silent. They don’t speak about it because they’re afraid of comments that it’s not true and stuff like that. I just wanted to show that it’s not hard to speak about it. It already happened in real life, you already lived it. You know that you said the truth, you know that you’re not a bad person, and you didn’t deserve this.”

While contact between Zverev and Sharypova has been cut off, as you might expect, the young woman questions the player via Rothenberg’s article. “I want to ask him: Why can’t you say the truth? It’s not about me, it’s about your life. You should be honest with yourself.”

Zverev denied the first part of the accusations at the end of 2020. He then spontaneously mentioned — during the presentation of the Rolex Paris Masters 2020 trophies — “the people who try to put you down while we are at the top” and specified that “behind [his] mask, he was smiling brightly.”

In the second article, one of Zverev’s advisers confirms having recommended to Zverev “not to answer questions (from Rothenberg)” because of “clearly erroneous elements and insinuations.”

On Thursday, the day after the article was published on Slate, the US Open announced Zverev among a list of 10 players attending the media day press conferences on Friday.

After having taken 16 days to react to the first article, this time the ATP came out with a statement ahead of the second article. Rothenberg indicates that he has been regularly contacted by ATP to know the progress of his work. Knowing that publishing was imminent, the governing body of men’s tennis announced last week that an “independent and complete” review of its “protection policies” had been ordered — including “those relating to domestic violence.”

The ATP had been criticised again this summer for its wait-and-see policy and its lack of a clear policy on domestic violence.