Zverev getting back on track in Bavaria after elbow injury 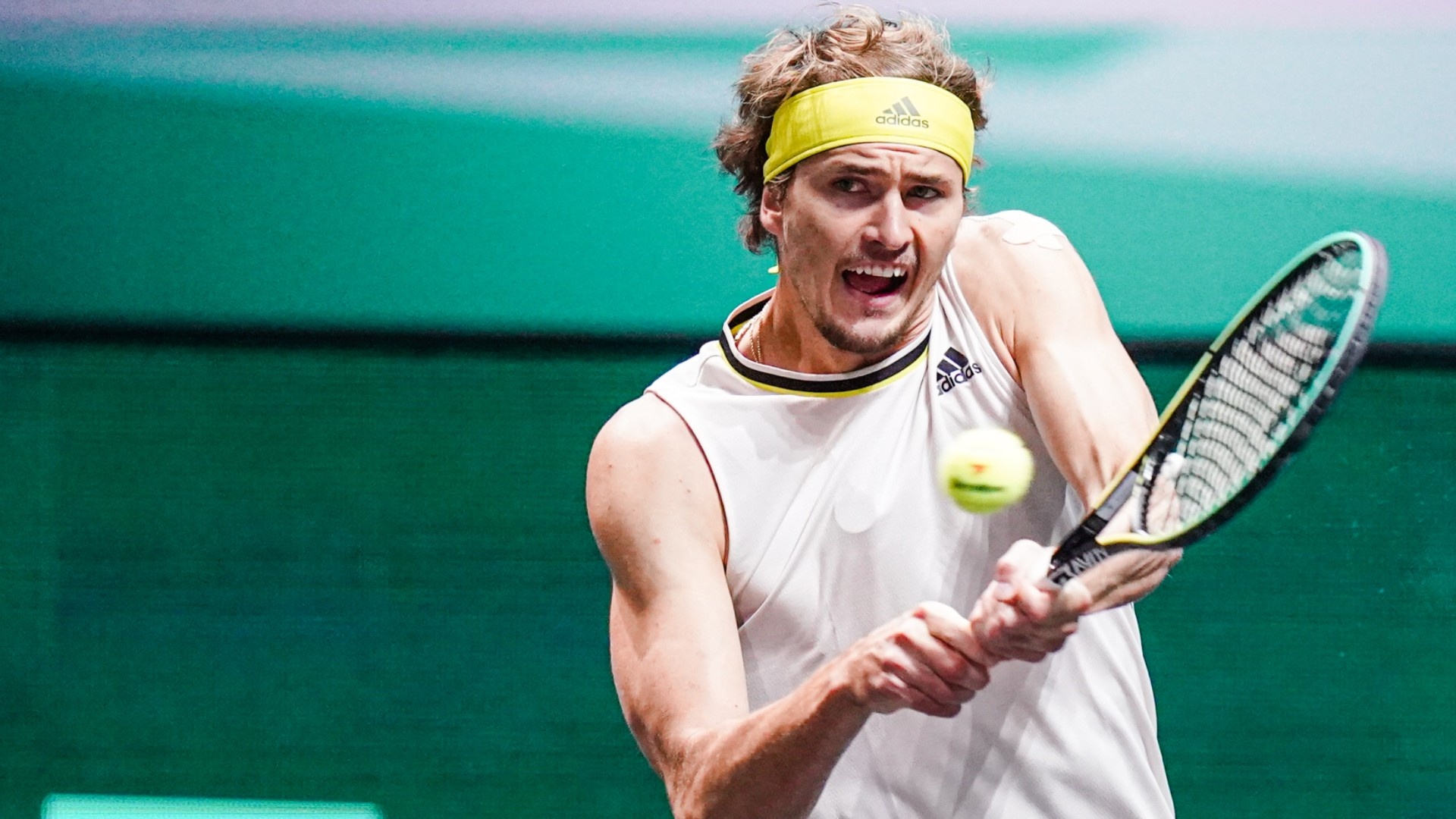 Two-time BMW Open champion Alexander Zverev is hoping to enjoy further success in Munich after shaking off the rust in his opener on Wednesday.

Zverev has been managing an elbow injury and had only played three times since mid-March, swiftly departing Masters 1000 events in Miami and Monte-Carlo.

But the German is back in familiar territory on home soil and made light work of lucky loser Ricardas Berankis.

“I haven’t played much tennis the past few weeks, so I know I’ll need to improve for the next match,” he said.

“I’ve had success in the past and I feel good here. I’ve played well in the practice and hopefully I can do better on the match court.”

Sealed with an ace @AlexZverev‘s quest for a third Munich title begins with a 6-2 6-4 win against Berankis#BMWOpen pic.twitter.com/8B0sOrfbJ7

Fellow seeds Casper Ruud and John Millman each also advanced, albeit the latter only when Guido Pella retired after the Argentine won the first set 6-4 and was 2-0 down in the second.

At the Estoril Open, Marin Cilic and Kevin Anderson will face off in an enticing quarter-final.

One-time US Open champion Cilic has a 6-1 career lead over Anderson, who has fallen to 105th in the world.