All you need to know about the South African who has just taken over as the president of the ATP player council. 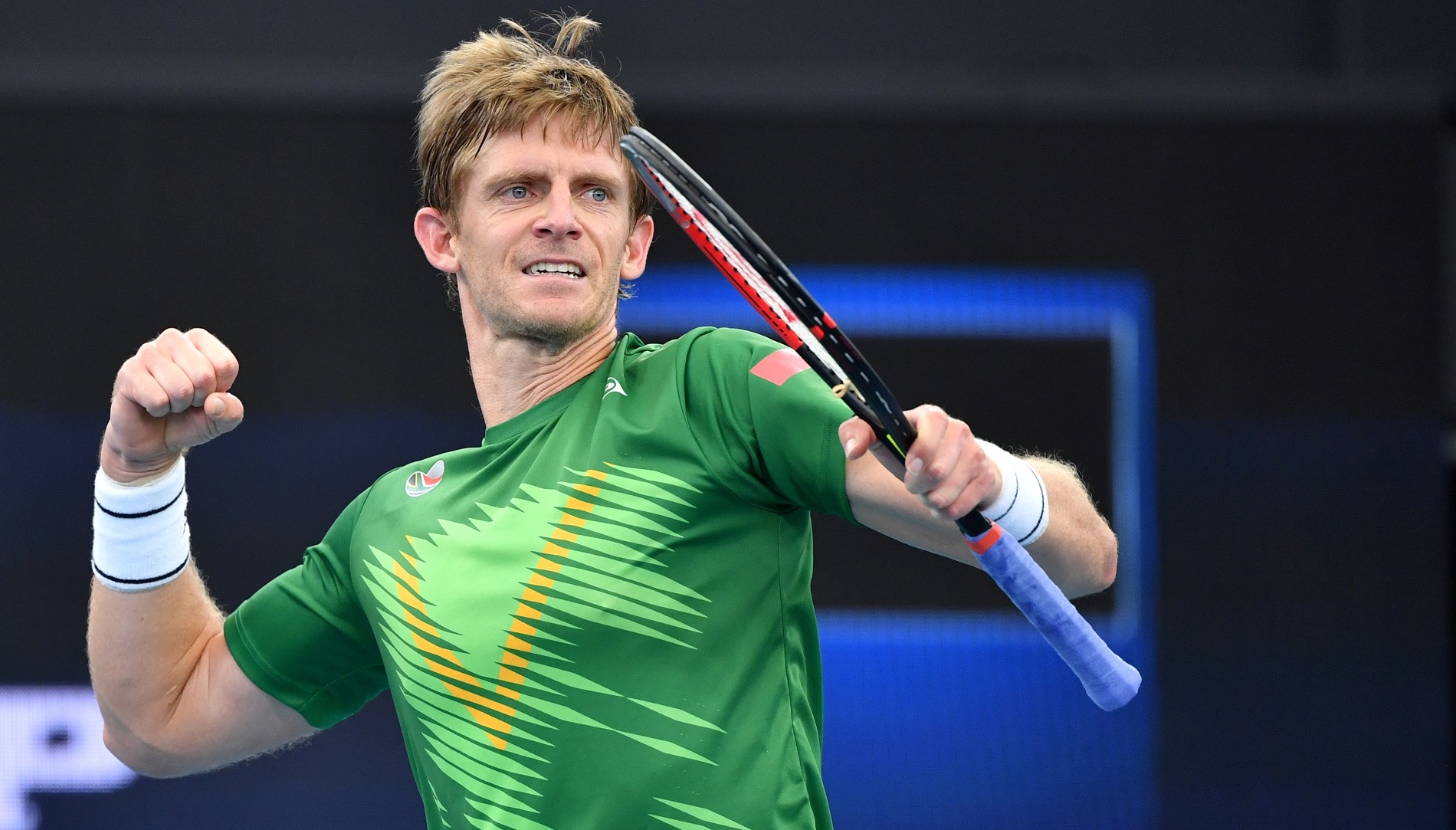 How old is Kevin Anderson?

Where was he born?

He was born in Johannesburg, South Africa, and now lives in Florida.

How did Anderson start playing tennis?

He started playing tennis at the age of six, and enjoyed a college tennis career at the University of Illinois before turning professional in 2007.

He is married to Kelsey, and they have a daughter Keira. They also have a dog, Lady Kady, who is a social media star herself.

We are so grateful for all of the doctors, nurses, paramedics, police, firefighters, food delivery workers, open supermarkets… the list goes on. Thank you for keeping us safe during this time. Also thinking of everyone around the world dealing with this crisis. We will get through this 🙏🏻 #StayAtHome

Who are Anderson’s coaches?

Kevin Anderson is coached by Diego Moyano and Jay Bosworth.

How did Kevin Anderson become president of the ATP player council?

Anderson was first elected to the player council in 2012, and is now in his fourth term. He has stepped up from the position of vice-president, replacing Novak Djokovic, who resigned to form the Professional Tennis Players’ Association.

Although at the time of writing he is outside the Top 100 due to an injury-enforced absence, Anderson has previously been much higher, achieving a career-high ranking of world No 5 in July 2018 after reaching the Wimbledon final.

He got there by winning an epic semi-final – the second-longest match to ever take place at the Championships.

What titles has Anderson won?

Is he on social media?