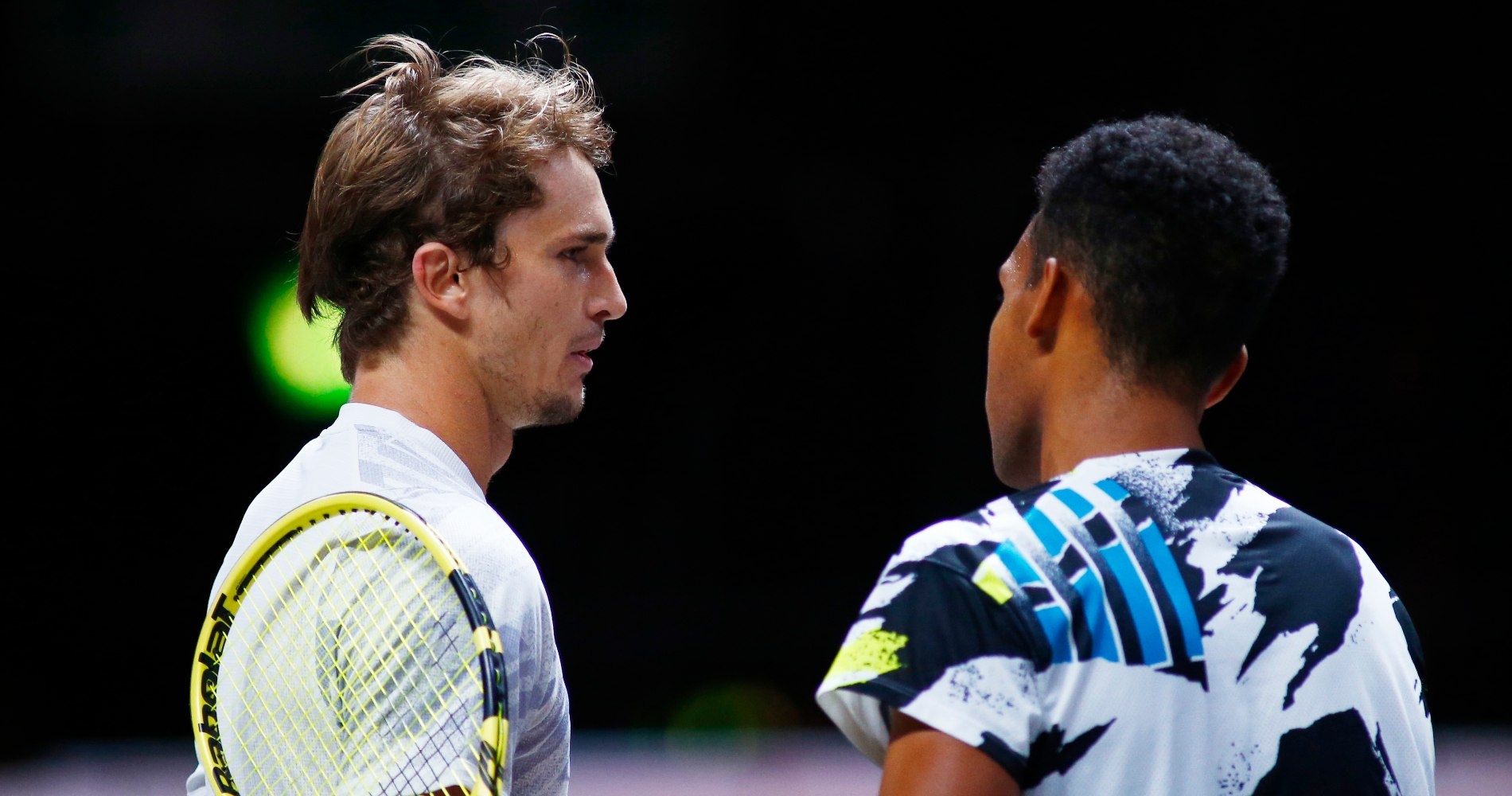 Alexander Zverev won his first title of the year with a comprehensive victory over Felix Auger-Aliassime at the Cologne Indoors.

Zverev, beaten by Dominic Thiem in his first grand slam final at the US Open last month, was knocked out of the French Open in disappointing fashion in the fourth round by Jannik Sinner.

He followed up with an impressive performance against Auger-Aliassime, winning 6-3 6-3 in just under 80 minutes.

Auger-Aliassime 0-12 in sets in his six tour Finals

Auger-Aliassime, who is 0-3 against Zverev, has now lost each of his six Tour finals without winning a set.

Zverev, who won 80 per cent of points behind his first serve, assumed control after breaking the Canadian in the opening game and again to lead 5-2.

He handed a break back with consecutive double-faults but secured the first set in the next game and moved 4-2 up in the second to break Auger-Aliassime’s resistance. 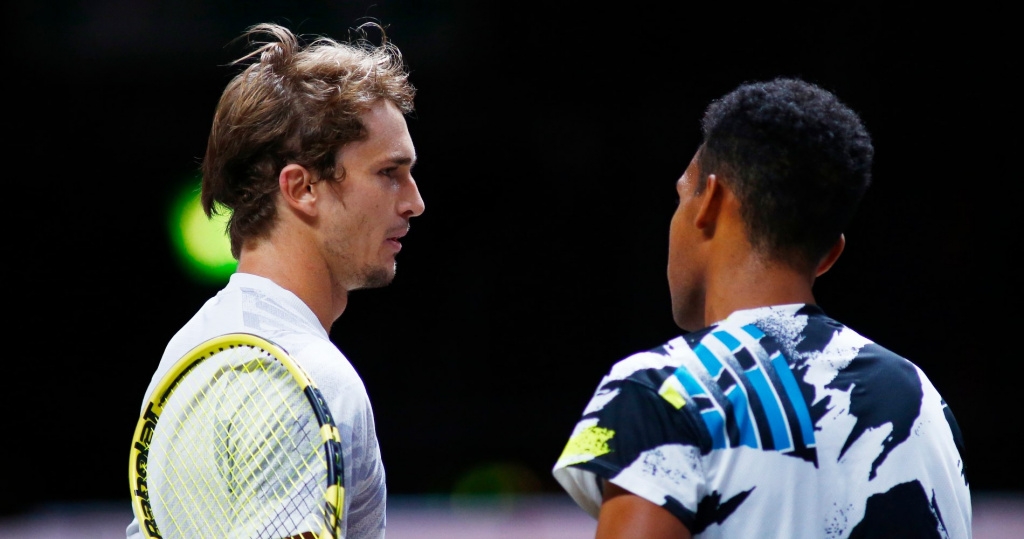 A heavy forehand from his 20-year-old opponent handed Zverev victory on his first match point, as he secured a 12th Tour title.