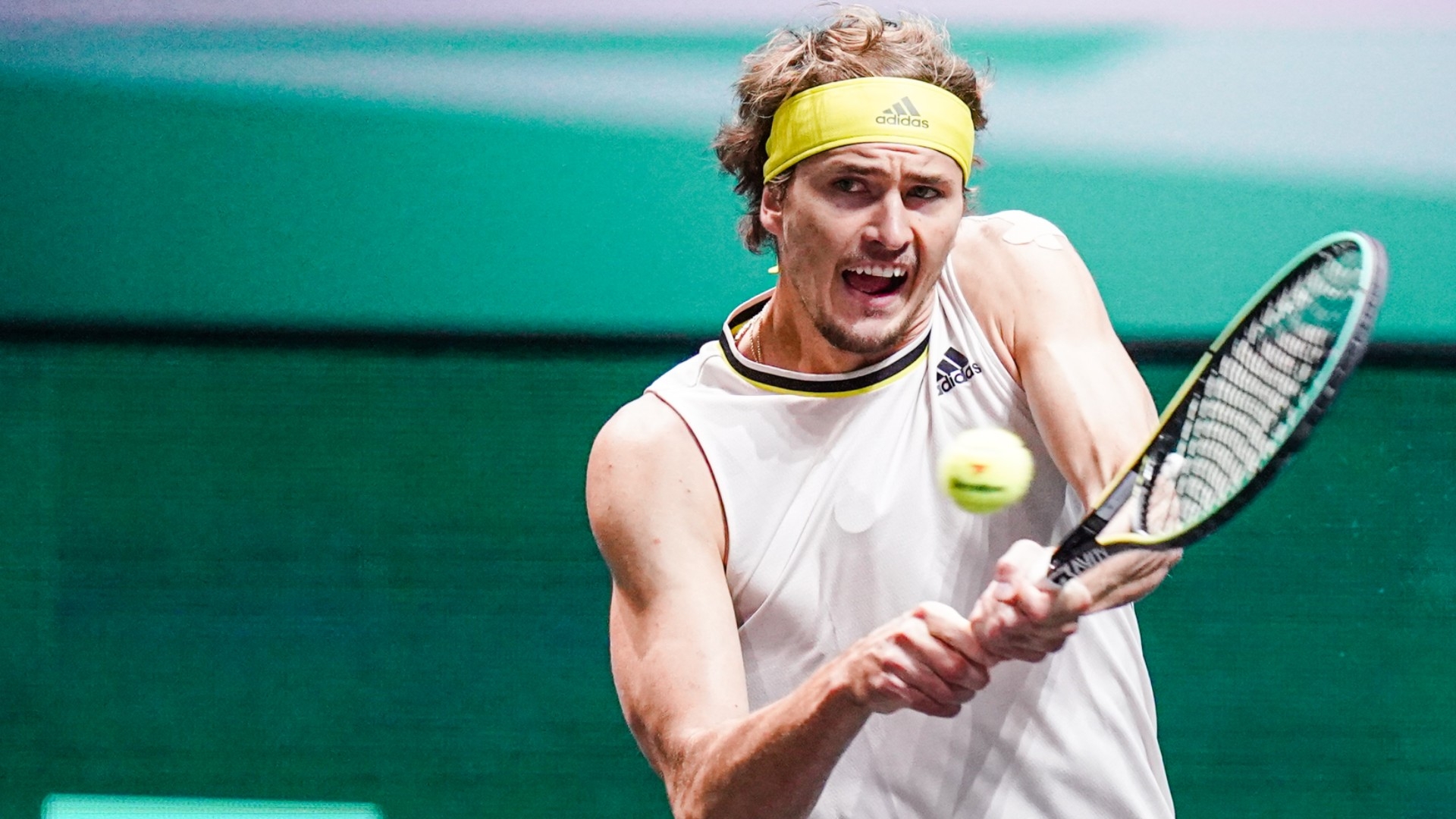 Germany’s Alexander Zverev cruised into the second round of the Mexican Open as debutant Sebastian Korda enjoyed a memorable debut in Acapulco.

The No 2 seed Zverev accounted for teenager Carlos Alcaraz, the 2019 runner-up winning the opening-round clash 6-3, 6-1 on Monday.

Alcaraz – in his first showdown against a top-10 player – broke for a 2-0 lead and while he continued to go toe-to-toe with Zverev through six games, the 17-year-old was unable to maintain his charge. Zverev broke for a 4-3 lead and the 2020 US Open finalist did not look back, winning nine of the last 10 games to advance in 84 minutes.

Too tough for the kid

“He started off playing extremely well, he didn’t miss a lot of balls. Then I felt more comfortable on court, this is the first round,” Zverev said.

“It’s not always easy to play a first round, especially against a player like this, who is very young, who is very motivated and who wants to compete. I’m actually quite happy with how the match went.”

Next up for Zverev, who reached the Australian Open quarter-finals in February, is Laslo Djere after the Serb took down Steve Johnson 6-2, 6-3.
G

On his Acapulco debut @SebiKorda pulls away from Marin Cilic, 7-5, 6-2 for his first 500-level victory. #AMT2021 pic.twitter.com/KI2sVAmfrc

Meanwhile, Korda capped his Acapulco bow with a 7-5, 6-2 win against former world No 3 Marin Cilic. Korda claimed his first ATP 500-level victory, saving 10 of the 11 break points he faced in the opening set against the 2014 US Open champion.