Home » News » 31 Grand Slam titles between them: Day 7 of the Australian Open is going to be popcorn on the women’s side

31 Grand Slam titles between them: Day 7 of the Australian Open is going to be popcorn on the women’s side

Three must-see matchups on the lower half of the women’s singles draw will set the tone for week two at the Australian Open. Tennis Majors brings you a closer look at these highly anticipated tilts. 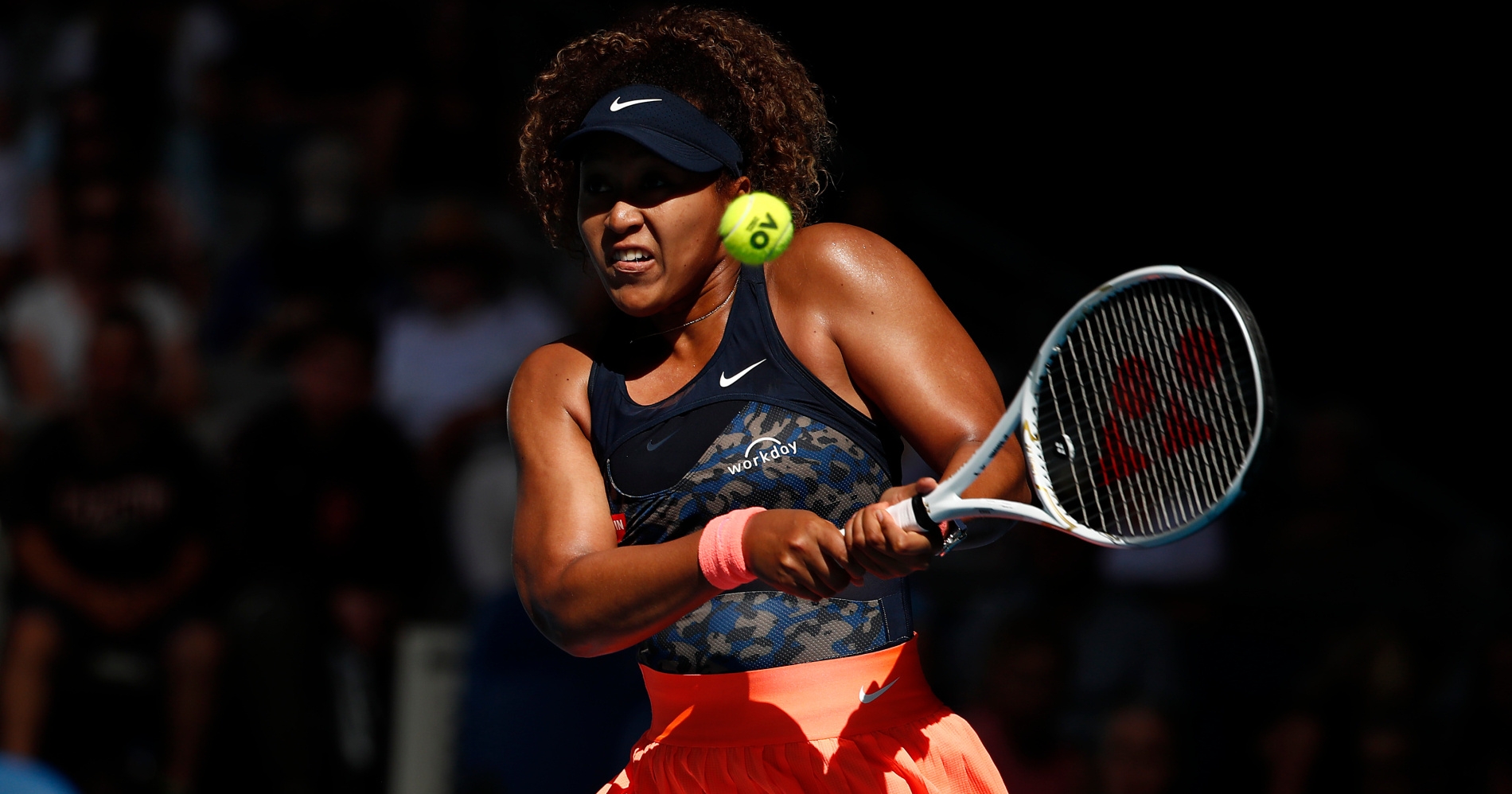 31 Grand Slam titles, six jaw-dropping talents. The bottom half of the Australian Open women’s singles draw has lived up to the pre-tournament hype, and on Sunday in Australia, the round of 16 presents several mouthwatering matchups.

Let’s have a look at three matchups that will shape the run of play in the second week on the women’s side. 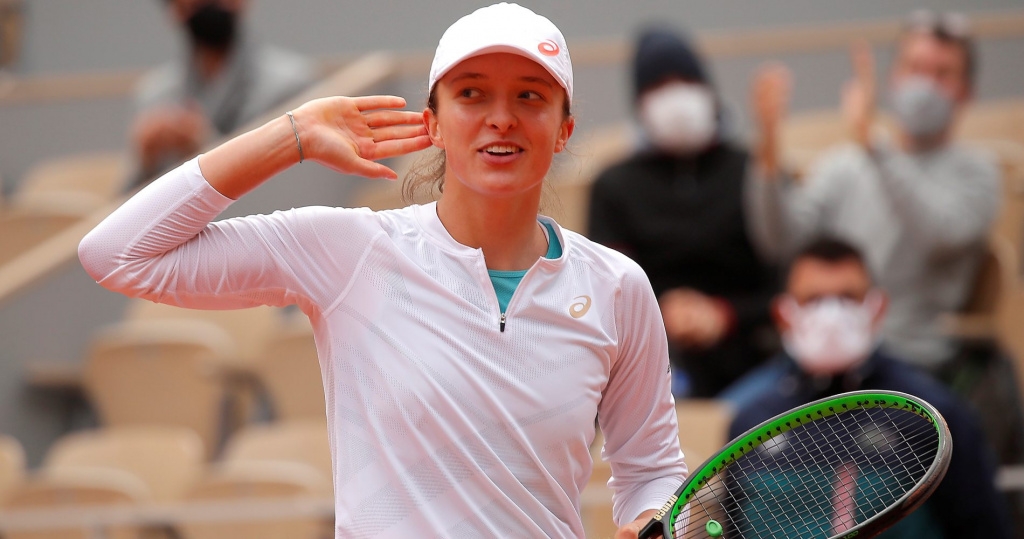 Halep and Swiatek have played two lopsided matches at Roland-Garros, with Halep dropping just one game against Swiatek in the round of 16 in 2019, before Swiatek exacted her revenge with a 6-1, 6-2 fourth-round drubbing en route to her maiden major title last October in Paris.

The public is eagerly anticipating a contest that features these two talents at the top of their powers, and both players have shown signs that they are ready to battle. Swiatek has yet to drop a set in Melbourne as she has stretched her Grand Slam winning streak to ten matches, while Halep is feeling confident after an epic comeback against Ajla Tomljanovic in the second round.

The Romanian says she will not let her last meeting with Swiatek affect her confidence.

“I will just talk to my team about what I have to do better, and try to focus on myself as I do every day. Because attention has to be on me, and then if I can play my best tennis I have a chance,” she said. “I just have to be confident. I have to trust my game. I have to trust myself and to try to give my best. I know it’s gonna be tough because she’s hitting very strong, and she has also confidence after winning Grand Slam. But it’s another day, another match. So I’m sure that if I will be fit and focused, I have a good chance.”

Swiatek on facing Halep: “Last match, it was great, but I was feeling perfectly in Paris. So it's gonna be hard to be the same shape again, so I'm not expecting that I'm gonna win easily. It's going to be a tough match, and I just hope we're gonna play good and longer maybe."

Swiatek, in her mind, is coming in as an underdog against the two-time major champion and former Australian Open finalist:

“Even though I won the last match, I feel like I have nothing to lose, because, you know, she’s like a champion,” she said. “I think last match, it was great, but I was feeling perfectly in Paris. So it’s gonna be hard to be like the same shape again, so I’m not expecting that I’m gonna win easily. It’s going to be a tough match, and I just hope we’re gonna play good and longer maybe.” 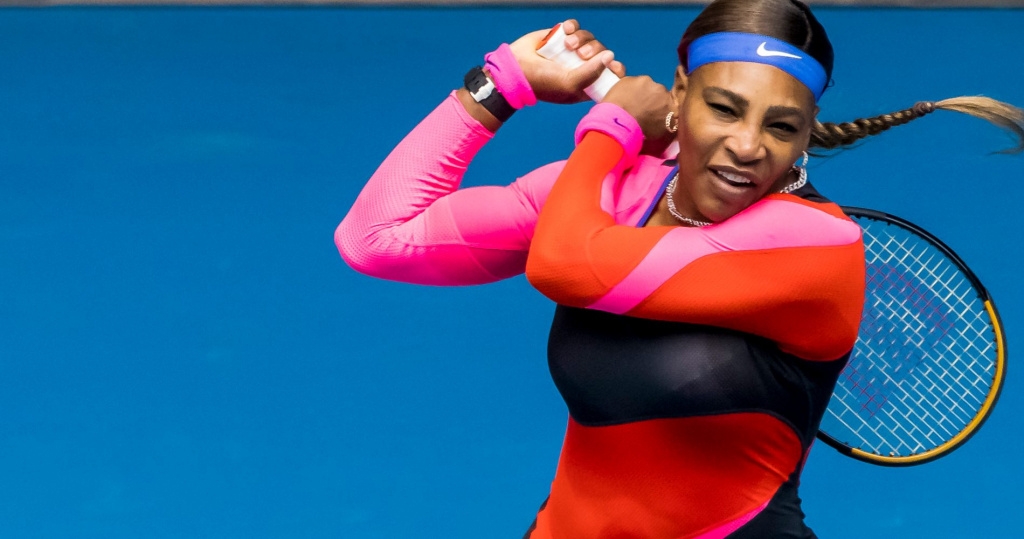 Two of the biggest hitters in the game, one of them a rising force that appears destined for greatness, the other perhaps the greatest to ever hold a racquet – what’s not to like? When 23-time major champion Serena Williams and Aryna Sabalenka meet for the first time on Sunday in Melbourne expect plenty of power shots, first-strike assaults, and fireworks.

Sabalenka had her 15-match winning streak snapped last week at Melbourne by Kaia Kanepi but the loss has appeared to free up the Belarusian. She’s been care-free and crushing it in her first three matches at the Australian Open, cracking 86 winners and not dropping a set.

Sabalenka, who is bidding to reach her first Grand Slam quarter-final, says the loss was the perfect tonic for her mental game at this stage of the season.

“It was good to lose that match, not because of the pressure but because of kind of put me back in the reality,” Sabalenka said. “This is so stupid, but like this is how it is. After the match I felt like, well, ‘Thank you, Kaia, that you bring me back into reality and now I can understand like, okay, it’s still WTA Tour and everything that happens’ and so I’m back in that kind of mindset where I was focusing on that in the moment.”

Williams’ route has been fairly straightforward as well. The seven-time Aussie Open champ dropped five games in her first two rounds before being pushed a bit by Anastasia Potapova in round three. It will be fascinating to see how the American legend matches up with a player who is on equal footing with her in the power department.

Sabalenka says it will be a big thrill to play against a living legend.

“I think it’s a big challenge and I really want to, how to say, to thrill myself,” she said. “I want to get this thrill.”

Williams is aware of the power that Sabalenka projects.

“Well, she hits very hard,” Williams told reporters on Friday after her win over Potapova. “She has a big, big power game. She’s a big girl. Strong like myself. So I think it will be a really good match.” 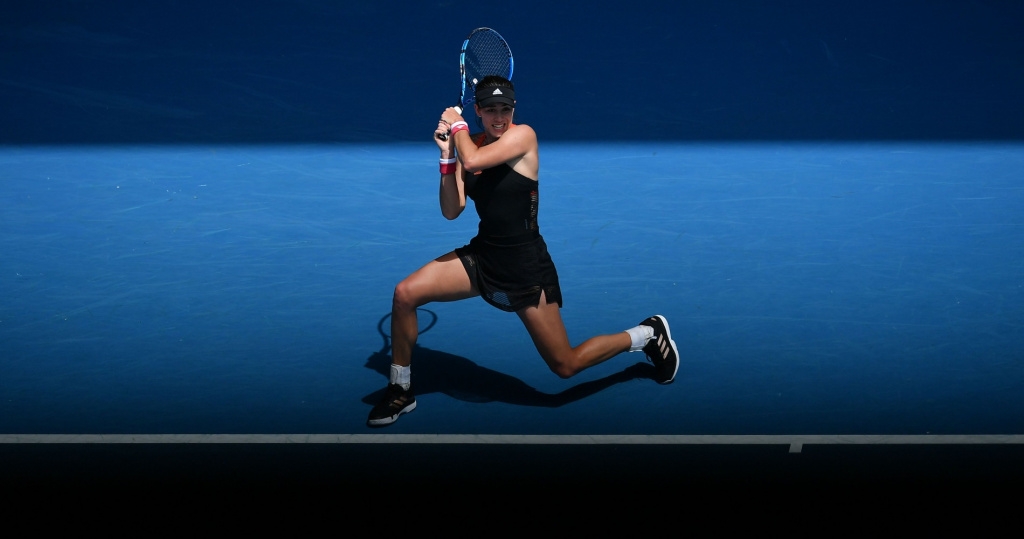 This first-time meeting between a pair of multiple Slam winners makes it a pair of battles between Grand Slam champions on Day 7 on the women’s side. Naomi Osaka, the 2019 champion in Melbourne, will take on Garbiñe Muguruza, last year’s Australian Open runner-up.

It does seem odd that two veterans of the tour have never crossed paths before, but there’s a first time for everything, and tennis fans and pundits alike are eager to see how these two talents match up. Both have been in scintillating form through three rounds in Melbourne.

Osaka has had a tricky draw but has managed it effectively, dropping Anastasia Pavlyuchenkova, Caroline Garcia and Ons Jabeur without too much trouble at all to stretch her current winning streak to 17. It really feels like the No 3 seed is on the cusp of becoming a dominant figure in the women’s game, but there is much work to be done this week in Melbourne if she is to capture her fourth major title.

(and no crowd for any of this, sob)

That work starts with the resurgent Spaniard, a two-time Grand Slam champion that was so close to winning the title in Melbourne last year. Muguruza, seeded 14, has been on a steady uptick in terms of her tennis ever since recommitting to work with coach Conchita Martinez before the 2020 season. She has been the consummate pro, focused and intense in every match, and it shows in her results. Muguruza has dropped a mere ten games through three rounds and spent just three hours and five minutes on court. She’ll be rested and ready for the Osaka challenge.

Osaka looks forward to the challenge of facing a tried-and-true veteran with pedigree. She said she looks up to the Spaniard and has always been impressed with the way Muguruza carries herself on and off the court.

“I’ve practiced with her once, but it was on grass, and I was younger,” she said. “It was maybe like a couple years ago. But I just remember being really impressed by her, and for me, I’ve watched her win Wimbledon and win the French Open when I was younger, and I’ve always wanted to have the chance to play her. So for me, this is really exciting.”