After winning the French Open on clay and Wimbledon on grass, Ash Barty is now one step away from her first hardcourt Major – and it could come in front of her home fans 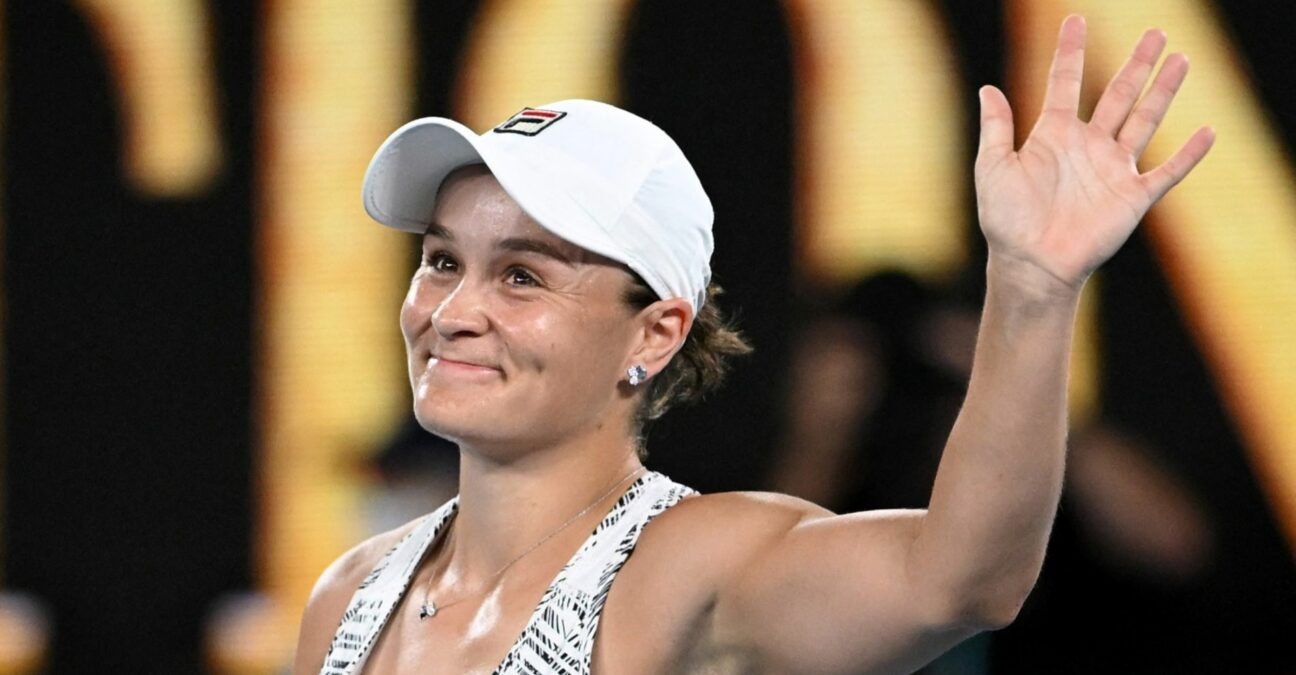 Tennis players often wilt under the pressure of playing in front of their home fans at a Grand Slam. More so when they are one of the favourites to win the title, and further more when those fans have had to wait decades for a local player to win their home Grand Slam.

But world No 1 Ash Barty has learnt to embrace these pressures and challenges. The 25-year-old will be gunning for history on Saturday when she takes on American Danielle Collins in the women’s singles final.

Following her 6-3, 6-1 win over Madison Keys on Thursday, Barty has already become the first Australian to reach the final at the Australian Open since Wendy Turnbull in 1980 and is now just one win away from becoming the first Australian man or woman to win their home Grand Slam in 44 years. The last Aussie player to accomplish this was Chris O’Neil winning the women’s title in 1978.

But Barty remains unfazed by the history and the pressure of the occasion and is embracing the same the challenge of winning her home Grand Slam.

“Absolutely embrace it. You have to. It’s fun. It’s brilliant to be playing in the business end of your home slam. I’m not gonna lie about that. It’s amazing. I think being able to experience it multiple times has been incredible, but Saturday’s going to be a new experience for me. So I go out there and embrace it, smile, try and do the best that I can and whatever happens happens. It’s been an incredible January, an incredible summer for us. I’m really looking forward to having one last crack here to really go out there and enjoy it.”

She loves to get in your face and loves to really take it on.

In Saturday’s final, Barty will face a player who will be competing in her first Grand Slam final. Like the Aussie, 28-year-old Danielle Collins has been in incredible form this fortnight and reached the final with a straight sets win over Iga Switaek. Barty owns a 3-1 edge in head-to-head but Collins won their most recent encounter, in Adelaide last year.

Despite Collins’ relative inexperience at this stage, Barty knows she will have her hands full against one of the fiercest competitors on the tour.

“She’s an exceptional ball striker. She’s someone who stands on the baseline and can hit all spots of the court from any position. I think the challenge is going to be trying to get her off-balance.”

“Danielle has done incredibly well here in Australia before. We have played in Adelaide a couple of times. We have played on clay before. I think the way she’s able to control the baseline and really take the game on she’s one of the most fierce competitors out here. She loves to get in your face and loves to really take it on. It’s going to be a challenge for me to try and neutralize as best that I can, but it is certainly nice to see her back out here playing her best stuff.” 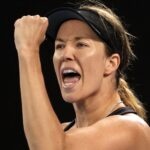 “Tyz, he’s a magician” – the world No 1 on coach Craig Tyzzer

Before Saturday’s final, Barty will focus on having a discussion with her coach Craig Tyzzer, who she credits as being the man behind the scenes working out their tactics.

“Tyz, he’s a magician. He’s able to look at a lot of different matches, look at some key matches, and recent, some old, and kind of work our plan out, looking at different conditions and things like that. He’s the man that does all the work. I just get to go out there and try and have fun with it.”

“Tyz is a massive part of that, without a doubt, but I think I also get the feeling of how the ball feels when I play someone or practice with them. Like I said, there aren’t too many secrets out here anymore. A lot of the time you’ve practiced with girls or played girls. It’s about who can execute the plan better on the day. When I haven’t seen someone play, that’s when I’ll really lean on Tyz because I know that he’s the best at what he does in a sense of giving me a really clear picture of what to expect but also the possible changes and things that can happen. Then it’s about giving myself time to adapt and change as I’m playing the match, as well.”

Besides Tyzzer, Barty has surrounded herself with a fantastic support team, whom she credits with for making it easy for her to communicate and take time off to relax.

“Everyone is equally important. We’re all equal. We all play our roles, and I think the most amazing thing is we all communicate really well together and get along with each other and know when it’s time to back off and relax and then when it’s time to switch on and really have a crack. I think Tyz has been obviously a massive part of my life since 2016, even before that we had done some work together. The work that he’s done in setting up an amazing group of people around us has propelled my career for both of us.”

A win for Barty on Saturday will be her third Grand Slam title, following the French Open in 2019 and Wimbledon in 2021. It will make her one of only six active women with three or more Grand Slam singles titles (others being Serena Williams, Venus Williams, Kim Clijsters, Naomi Osaka, and Angelique Kerber). With more than 100 consecutive weeks at the top, Barty is looking to fill the gap for a consistent champion at the top of the women’s game, even though she says the depth in the women’s game has forced her to improve her own game.

“I think the way that the WTA or the women’s tour has changed over the last three, four, five years has been incredible. The depth has expanded dramatically, and I think that has forced everyone to raise their level and to try and do whatever they can to get the best out of themselves. That’s no different for me. I have tried to challenge myself in different ways.”

“My team challenges me every single day to try and become better and to try and keep doing the things that we love to do, and it’s been an incredible journey over the last few years of enjoying that challenge, of continually trying to get better and better and better. That’s a testament to the depth that is on the tour right now, because, you have seen even recently with different winners and different tournaments, anyone in the draw is able to win the event. You really have to respect every single opponent and you have to play your best tennis time and time again to be able to compete.” 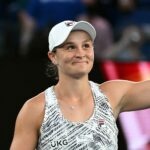 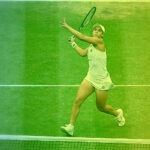