Danielle Collins reached her first Grand Slam final at the 2022 Australian Open. Here are responses to some common questions about the American 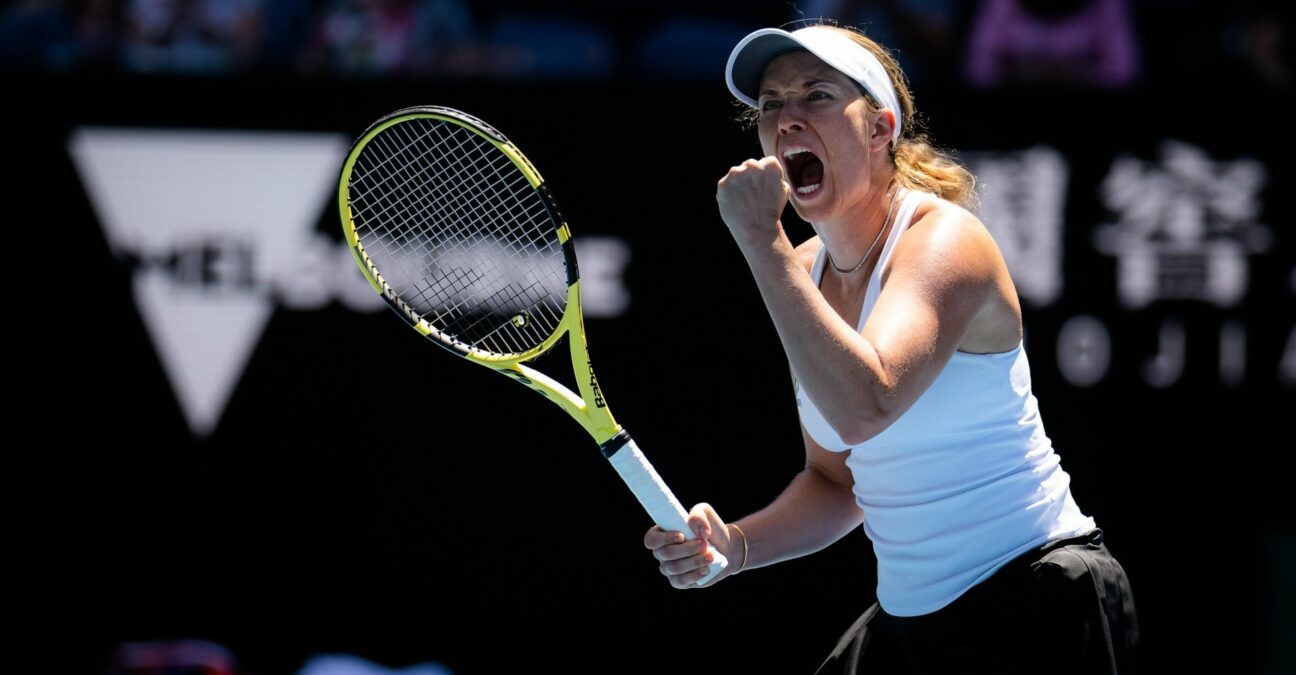 Danielle Collins of the United States in action during the fourth round at the 2022 Australian Open Grand Slam Tennis Tournament Image Credit: Zuma / Panoramic

Why is Danielle Collins in the news?

Danielle Collins was the runner-up of the 2022 Australian Open. The 30th ranked American, who also reached the Australian Open semis in 2019, reached her first Grand Slam final and lost to world No 1 Ash Barty in the championship match. 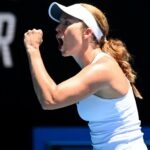 Who is Danielle Collins?

Danielle Collins is an American player who competes on the WTA Tour. She was born on December 13, 1993 in St. Petersburg, Florida, United States.

Does Collins have any health issues?

In 2019, Collins revealed she had been diagnosed with rheumatoid arthritis, a chronic inflammatory condition that causes pain and swelling in the body’s joints.

“I have not been feeling all that great for quite some time, but it has been somewhat of a relief and completely validating to understand the cause behind my pain. As I have started treatment, I am looking forward to embracing this next challenge in life. Without a doubt, every healthy day is a gift and I am one hundred percent committed to keeping strong and continuing to battle on and off the tennis court. While I don’t know for sure what my journey to recovery will be, I do know that I feel really positive about getting back on the court. I feel like now I can get better and address my body’s needs in fighting this disease,” Collins said on social media.

In April 2021, Collins also underwent surgery for endometriosis, a condition where tissue similar to the lining of the womb starts to grow in other places, such as the ovaries and fallopian tubes.

How many WTA titles has Collins won?

Danielle Collins has won 2 WTA singles titles in her career – Palermo (on clay) and San Jose (on hard). Collins won both the tiles back-to-back in the July-August 2021 period, embarking on a career-best 12-match winning streak during that stretch. 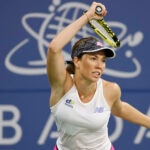 What is Danielle Collins’ highest ranking?

Collins’ highest singles ranking is No 8 in the world, which she achieved for the first time in April 2022. Her current ranking and ranking history are available on her WTA Tour profile page.

Collins has won $5.14 million in career prize money as of May 5, 2022. You can find her updated prize money stats on her WTA Tour profile page.

What is Collins’ best performance in a Grand Slam?

Collins reached the final of the Australian Open in 2022, her first time in a Major final. She deefated world No 9 Iga Swiatek in the semi-final before going down to top-ranked Ash Barty in the final.

This was the second time that Collins had reached the deep end of the Australian Open. In 2019, she beat 13th ranked Julia Goerges, 19th ranked Caroline Garcia and world No 2 Angelique Kerber en route to the semi-finals where she lost to Petra Kvitova.

She also reached the quarter-finals of the French Open in 2020.

What is Collins’ style of play?

Collins plays an aggressive game, hitting powerful groundstrokes off her forehand and backhand. She is also known for her intensity on court. Her 2022 Australian Open quarter-final opponent Alize Cornet described her as “a Lion”, saying “She’s like a lion. Oh, my God, she impresses me a little bit because she’s like so intense, I’m intense too but I think she’s next-level intense. She’s hitting so hard.”

Is Danielle Collins on social media?

Collins is on Instagram (where she is followed by more than 131,000 followers) and has a page on Facebook (5,200 followers).

Collins’ reactions on and off the court have made her a big hit among tennis fans in the online world.

Australian Open; Warrior Princess, Belarus: Everything you always wanted to know about Aryna Sabalenka (but never had time to find out) – updated with Australian Open win
tennis majors

Australian Open, Olympics, Leo – Everything you always wanted to know about Victoria Azarenka (but never had time to find out)
tennis majors

World No 1, twin sister, Czech, Bajin: Everything you always wanted to know about Karolina Pliskova (but never had time find out) – updated with Bajin reunion
tennis majors