After reaching the second round, Alexander Zverev revealed he would donate $10,000 for every victory he achieves at the Australian Open. 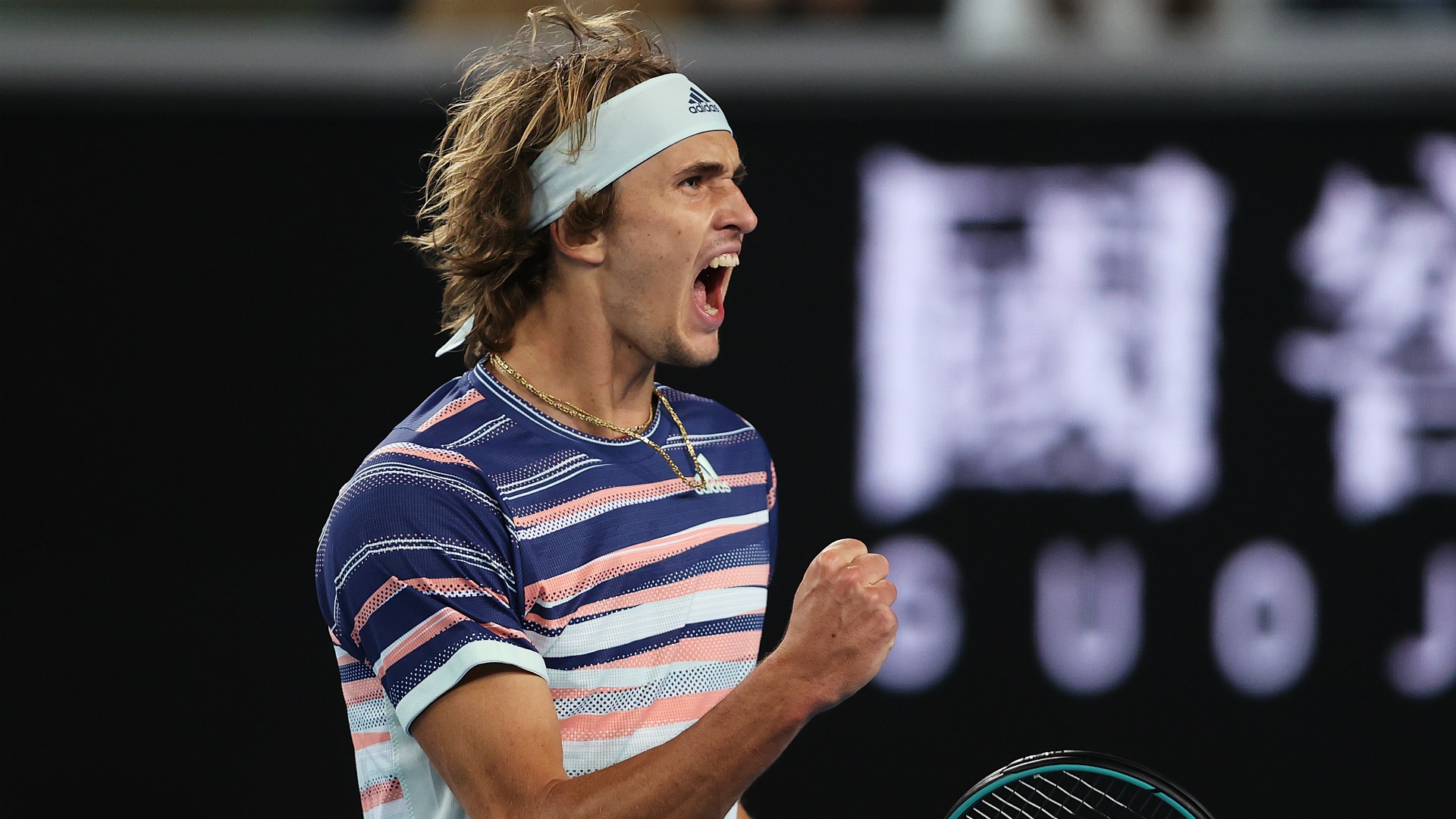 Alexander Zverev says he will donate the full $2.83million Australian Open winner’s prize fund to bushfire relief if he goes all the way to win the tournament.

Zverev also played in the Rally for Relief event with a host of other tennis stars prior to the Australian Open and has now made an individual gesture.

“I will donate $10,000 for every match I win here,” Zverev said in his on-court interview after beating Italian Cecchinato.

“I know I’m not the favourite, but if I win this event I will donate every cent to the bushfires.

“Obviously Australia is a country that is home for us for over a month every year. We heard what is going on with the bushfires, with the animals and with people losing their homes. So thank you very much, I hope we get a lot of support.”

Breaking news @AlexZverev has pledged to donate $10,000 for every #AO2020 match-win and if victorious, every single cent of his prize money #AusOpen | #Aces4BushfireRelief pic.twitter.com/kHdFFs3nPJ

Zverev had a dreadful performance at the ATP Cup as he lost all three of his matches, struggling with his serve in particular.

He had four double faults and dropped serve three times in the win over Cecchinato, while hitting eight aces as part of 35 winners in a match that lasted two hours and 23 minutes on Margaret Court Arena.

Seventh seed Alexander Zverev was optimistic over the improvement he showed, adding: “It was a great first-round match, a lot of high-level tennis, especially from the baseline.

“I hope maybe I can do better than the last few years. I’m a year older, not much wiser, but trying my best, practising hard and trying to do the right things.”