Novak Djokovic spoke to Filip Krajinovic ahead of the Serbian’s meeting with Roger Federer. 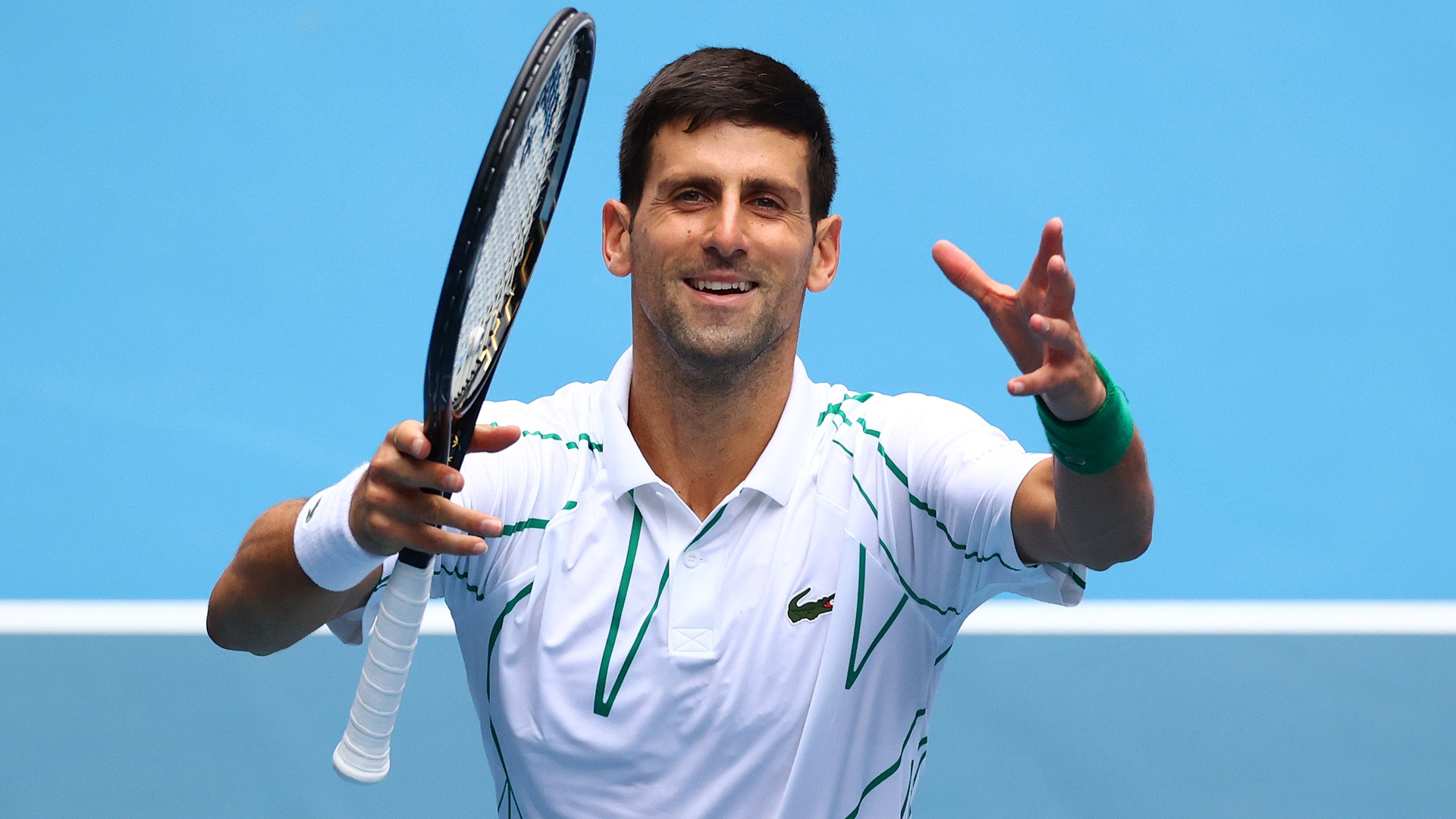 Novak Djokovic revealed he offered Filip Krajinovic some advice ahead of his Serbian countryman’s Australian Open clash with Roger Federer.

Federer and Krajinovic will do battle on Rod Laver Arena on Wednesday, while Djokovic eased into the third round earlier in the day.

Djokovic said he had spoken to Krajinovic, 27, ahead of the second-round clash with the Swiss great.

“We spoke last night. I thought he fought well to win his opening-round match. He was very close to losing that match. He won in five sets. That was great for his confidence,” he told a news conference after beating Tatsuma Ito 6-1 6-4 6-2.

“Obviously today is a completely different match-up against Roger. We did speak a little bit about things that he can do to be, I guess, his best self on the court. Again, it doesn’t depend only on him.

“It depends how well Roger starts and how well Roger plays. It can be a very interesting match-up. I think Krajinovic is a very talented player and has been around the Tour for a while, knows Roger’s game.

“It just depends on how it starts. It can be a long one. It can be a short one. It’s going to be interesting to see.”

The force is strong with this one.@DjokerNole | #AO2020 | #AusOpen pic.twitter.com/WUP1V9GCc2

Novak Djokovic continued his fine start to 2020, winning an eighth straight singles match and setting up a clash with Yoshihito Nishioka.

The 16-time grand slam champion was particularly pleased with his serve after sending down 16 aces and not facing a break point against Ito.

“My serve was working extremely well in first round and second round. That’s something I worked on in the off-season,” Djokovic said.

“That’s one of the priorities I guess of the training sessions, trying to get that I think advantage of winning a lot of easy points on the first serve.

“It has been paying off so far I think in the ATP Cup and here with the two matches.”