Novak Djokovic will face Milos Raonic in the quarter-finals after accounting for 14th seed Diego Schwartzman at Melbourne Park on Sunday. 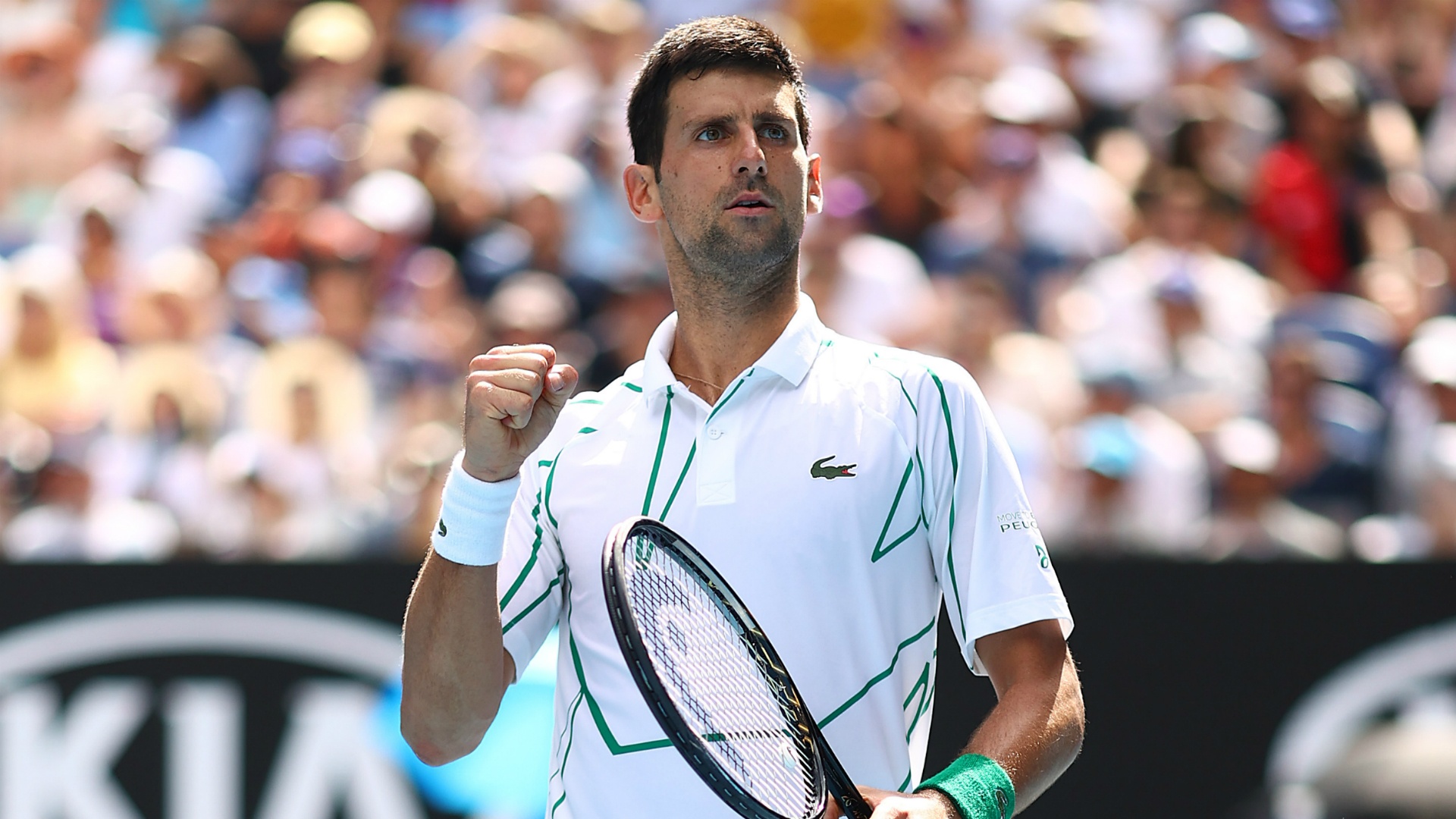 Australian Open champion and second seed Novak Djokovic reached the quarter-finals in Melbourne for the 11th time after seeing off Diego Schwartzman in straight sets.

The 16-time slam champion produced another dominant performance in just over two hours on Rod Laver Arena, setting up a meeting with 32nd seed Milos Raonic – a rematch of the 2015 last-eight meeting at Melbourne Park.

Djokovic – boasting a 3-0 head-to-head record against Schwartzman – barely raised a sweat in the second and third rounds, cruising past Japanese opponents Tatsuma Ito and Yoshihito Nishioka.

It was a sterner test against 14th seed Schwartzman, who made Djokovic earn his points in a contest showcasing powerful baseline rallies.

The set was on serve until Schwartzman double-faulted in the eighth game to open the door for Djokovic and the Serb star fired an inch-perfect winner down the line to bring up the first break point. He converted to snap Schwartzman’s stubborn resistance for a 5-3 lead.

Djokovic muttered to himself in frustration and then double-faulted in a tense ninth game but he left the scrambling Schwartzman on the floor as he closed it out after 38 minutes.

Cracks started to appear in Schwartzman’s performance as Djokovic broke to start the second set and again in the third game – the Argentinian fading until he claimed one of the breaks back in the fourth.

It was the first time Djokovic had been broken since his opening-round win over Jan-Lennard Struff, having saved one break point against Nishioka after not facing one on court with Ito.

Schwartzman battled but Djokovic was not to be denied a two-sets-to-love lead, a position he had never lost from at the Australian Open with a 55-0 record prior to Sunday, and the latter preserved that perfect record after breaking in the fifth game of the final set and never looking back.