Amid air quality concerns ahead of the Australian Open, Roger Federer said he was unworried. 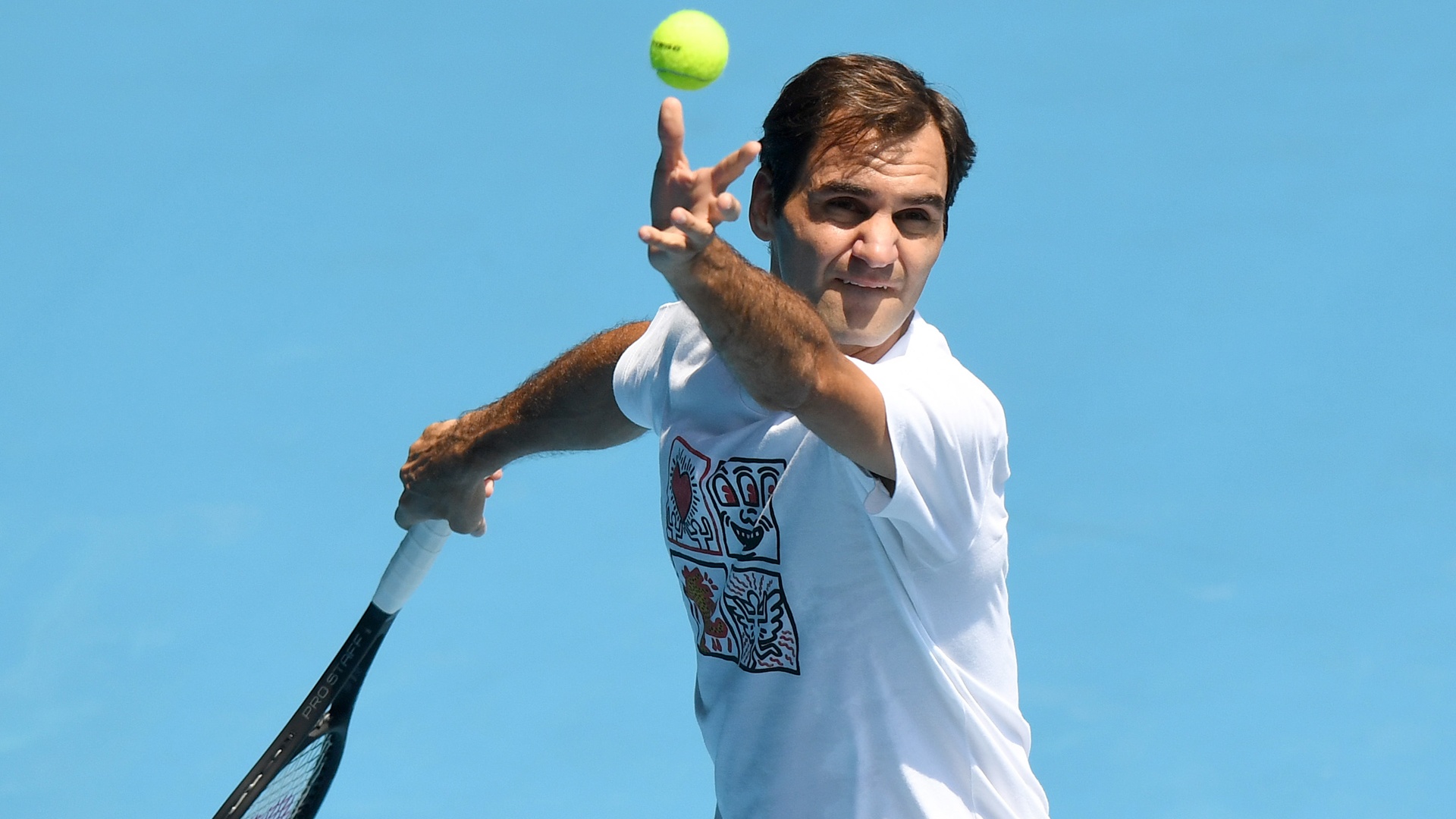 Roger Federer insisted he was unworried about the air quality in Melbourne as he dismissed suggestions tournaments like the Australian Open should be moved.

Bushfires have ravaged Australia in recent months and it led to poor air quality during qualifying for the year’s first grand slam.

While organisers have faced criticism over allowing play to continue, Federer was unconcerned and said there should be no suggestions of moving the tournament.

“Go in the streets, ask the people if they want it to move from Melbourne or from Australia. No, I don’t worry,” he told a news conference on Saturday.

“From what we were told yesterday in the player meeting, the Olympic Games and other competitions have the numbers set at 300. Ours is set at 200. From that standpoint, I think we’re moving in a very safe range. We’re not here for six months straight at over 200, 300, you know. That’s when maybe effects really become bad.

“No, I don’t worry too much, to be honest. I worry more for everybody else who is in the fire, in the smoke. Also we can stay indoors all day, quickly go out and play, go back in again. It’s not like we’re stuck outside at all times. Maybe that message comes a bit late after the ATP Cup is over, after qualifying is over.

“I think communication is key from the tournament to the people, to the media, to the fans, to the players, because you do hear it’s not safe to be outside, keep your pets inside, close your windows. You have court calls, then you look at the haze and everything, it doesn’t look good. I think we’re going to get through it and it should be fine. It shouldn’t move, no.”

Organisers faced fierce criticism on Tuesday, when smoke blanketed Melbourne but play was allowed to continue.

Federer revealed he had urged officials to improve their communication regarding the issue.

“I was in the office that day to ask what’s the situation. Like I explained to you guys, everybody is told to be inside, and we’re having court calls. How far are we from that threshold of playing, not playing?” said the 20-time grand slam champion, who faces Steve Johnson in the first round.

“I think we’re all confused. Is it super unsafe or is it totally safe to play? The problem on top of it, it was actually quite hot, too. You always go back into the same thing: some players are not used to playing at 35-, 33-degree heat, especially if you’ve practised on the indoor season. I’m not saying they’re not ready or whatever it is, but it can always hit you.

“Of course, everything gets put down on it was the smoke. For sure, it can be nothing else. So what can I do? I can go to the office, speak to them. I went to them the first day when it was bad on Tuesday, the next day on Wednesday when it was still bad.

“I told them, ‘Look, I just think communication is key for all of us, for everybody. We just need to do more because I feel like I hadn’t gotten enough information.’ Can I go on court and say, ‘everybody stop play’? I can try. I don’t think that’s going to do much.

“So some media are happy to hammer home with that subject because it’s a new one. Maybe it was all a bit late. But I don’t think I can do more than what I did. I’m on the council. I’ve been on the Tour for so long. I came through the lower ranks, the juniors.

“At the end of the day we all care for one another. We cross paths in the locker room. We’re all cool, you know. I understand some frustration always because this Tour, this calendar, this schedule, whatever it may be, is never perfect. Some guys are always going to complain.

“But at the end of the day, you know, this is also something new with the smoke. Everybody’s got to figure it out, to be honest, yeah.”