Each day, Tennis Majors takes you back in time to an important moment in tennis history. On this day in 2004 Vince Spadea won his first ATP tour title, four years after breaking the record for the most consecutive losses on the tour 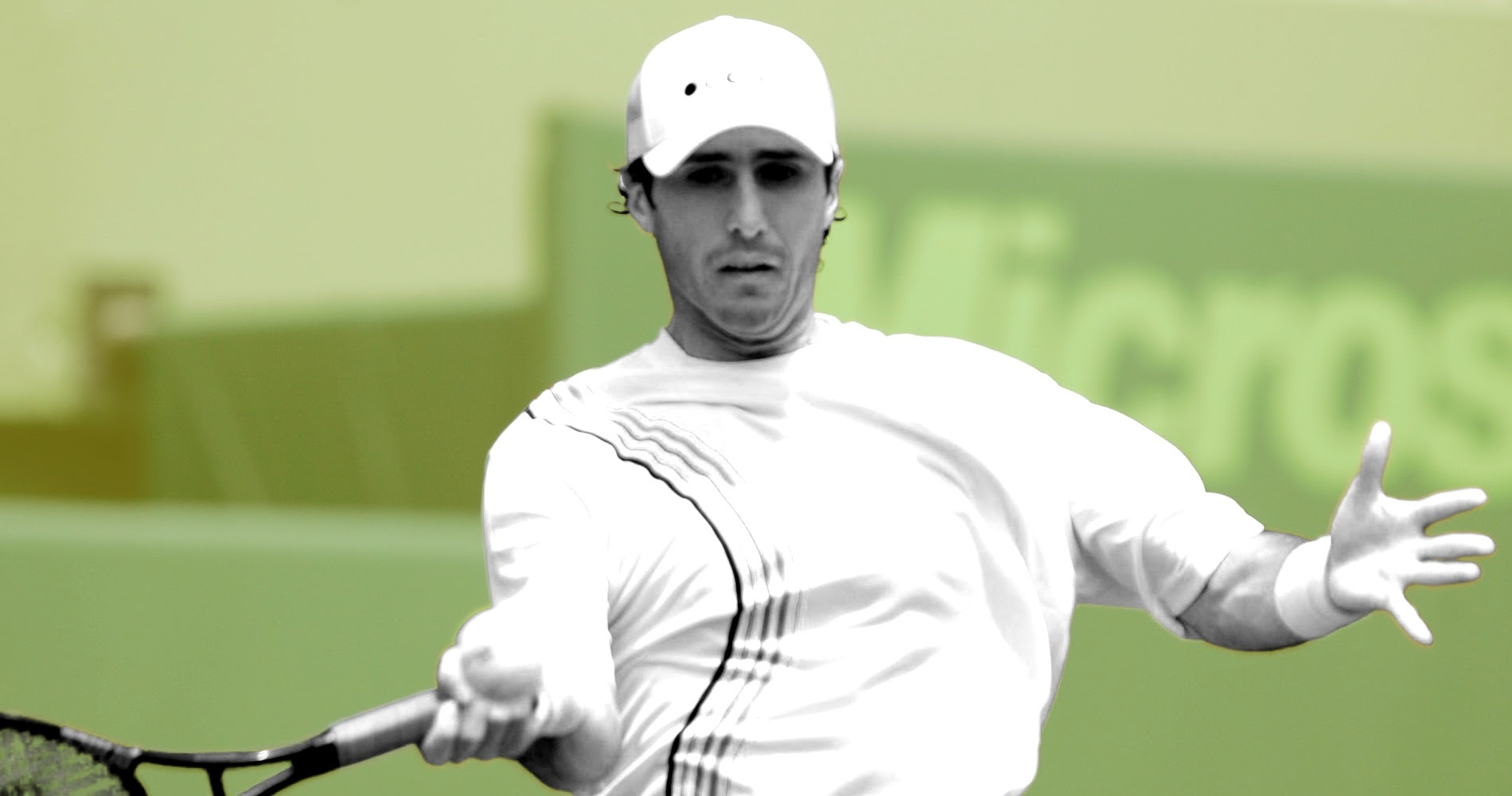 Nicolas Kiefer, from Germany, was born in 1977. He was a very promising junior player, claiming two Grand Slam titles in 1995, and he qualified for his first Grand Slam main draw at the 1996 Australian Open. His breakthrough year was 1997, when, after he reached the quarter-finals at Wimbledon (lost to Todd Woodbridge, 7-6, 2-6, 6-0, 6-4), he finished the season as the German No 1. That same year, he also claimed his first ATP title, in Toulouse, defeating Mark Philippoussis in the final (7-5, 5-7, 6-4). In 1999, Kiefer claimed three titles, the biggest one in Halle (defeating Nicklas Kulti in the final, 6-3, 6-2), and, reaching two other finals in Dubai and Vienna, he climbed as high as world No 4, which allowed him to qualify for the Masters Cup, where he lost to Pete Sampras in the semi-finals (6-3, 6-3). In 2000, despite adding two titles to his list of achievements, the German’s ranking dropped to world No 20 at the end of the year, and, in the following years, he remained at good top 50 player but never approached the top 10 again. 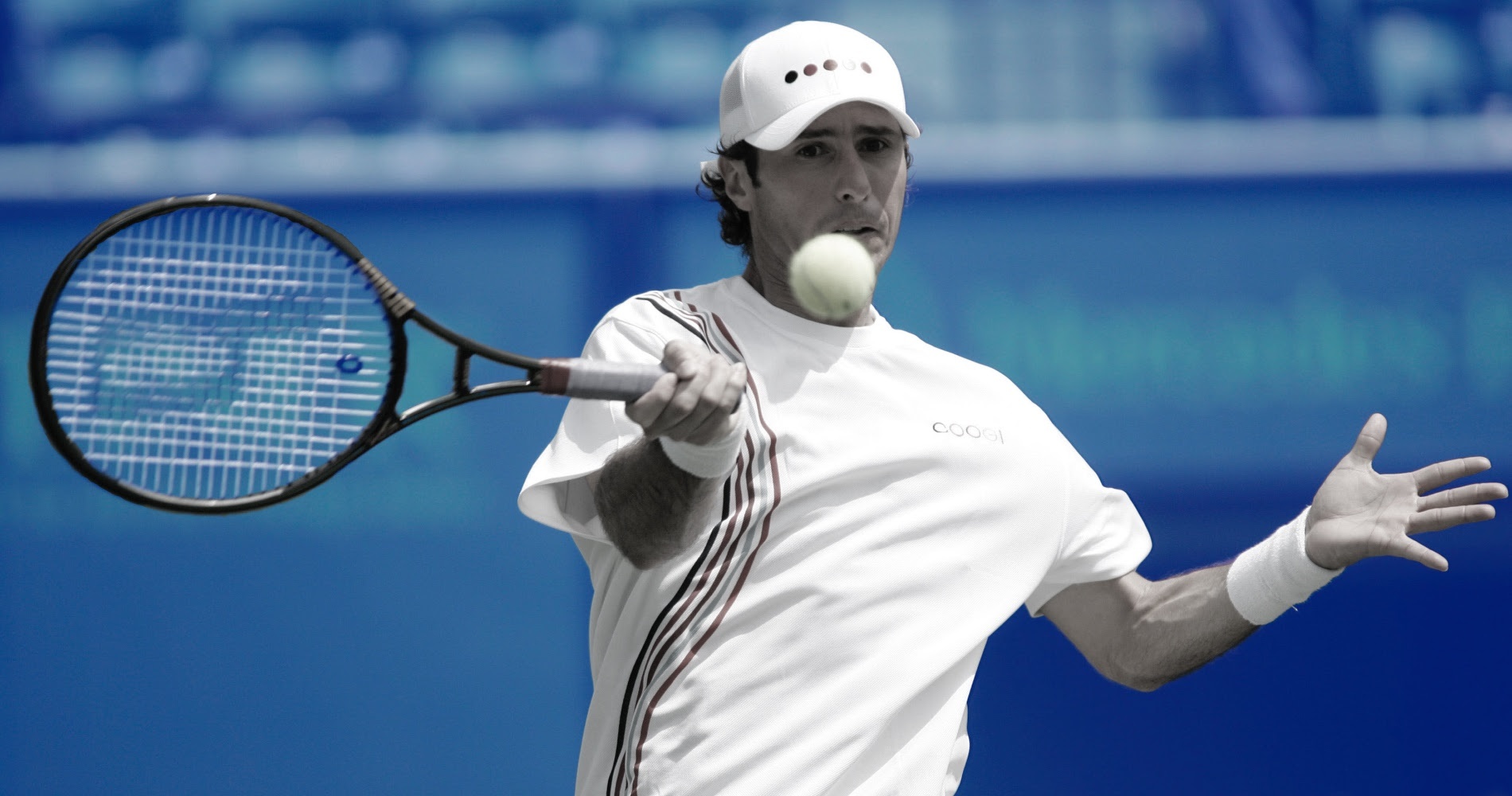 In the semi-finals, to general astonishment, Spadea had eliminated Andy Roddick, world No 3, despite having been one set and one break down.

“It’s always a great accomplishment to beat a player ranked as high and who has accomplished what he has,” said Spadea. “Especially being down a set and almost two breaks, I could have been complacent and folded but I didn’t.”

In the first set, Spadea was more consistent from the baseline and broke Kiefer in the 10th game, taking the first set, 7-5. The second set slipped away from his hands, despite having served for the set at 5-4, but in the decider, the American finally prevailed, 7-5, 6-7, 6-3). During this third set, a few words were exchanged when Spadea had a sip of water during the seventh game, which he was technically not allowed to.

Nevertheless, after the difficulties faced by Spadea a few years before, winning his first ATP tournament at his 224th attempt was a big achievement. “I’m quite excited,” said Spadea.

“I’m 29 years old. I guess this shows you can teach an old dog new tricks. I never realised that my focus was maybe not to do these kinds of things but this week it was. I’ll have a different mentality from now on. I thought just being on the tour was fun. It’s better late than never.”

“He didn’t win it, I lost it,” commented Kiefer, rather bitterly.

Despite his new mentality, Vince Spadea would not win any more tournaments before his retirement. However, he would reach two other finals, the first one in 2004, in Delray Beach, and the second one in Newport in 2005, which would help him climb as high as world No 18. The American would retire in 2010. 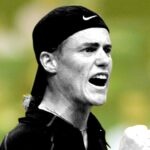 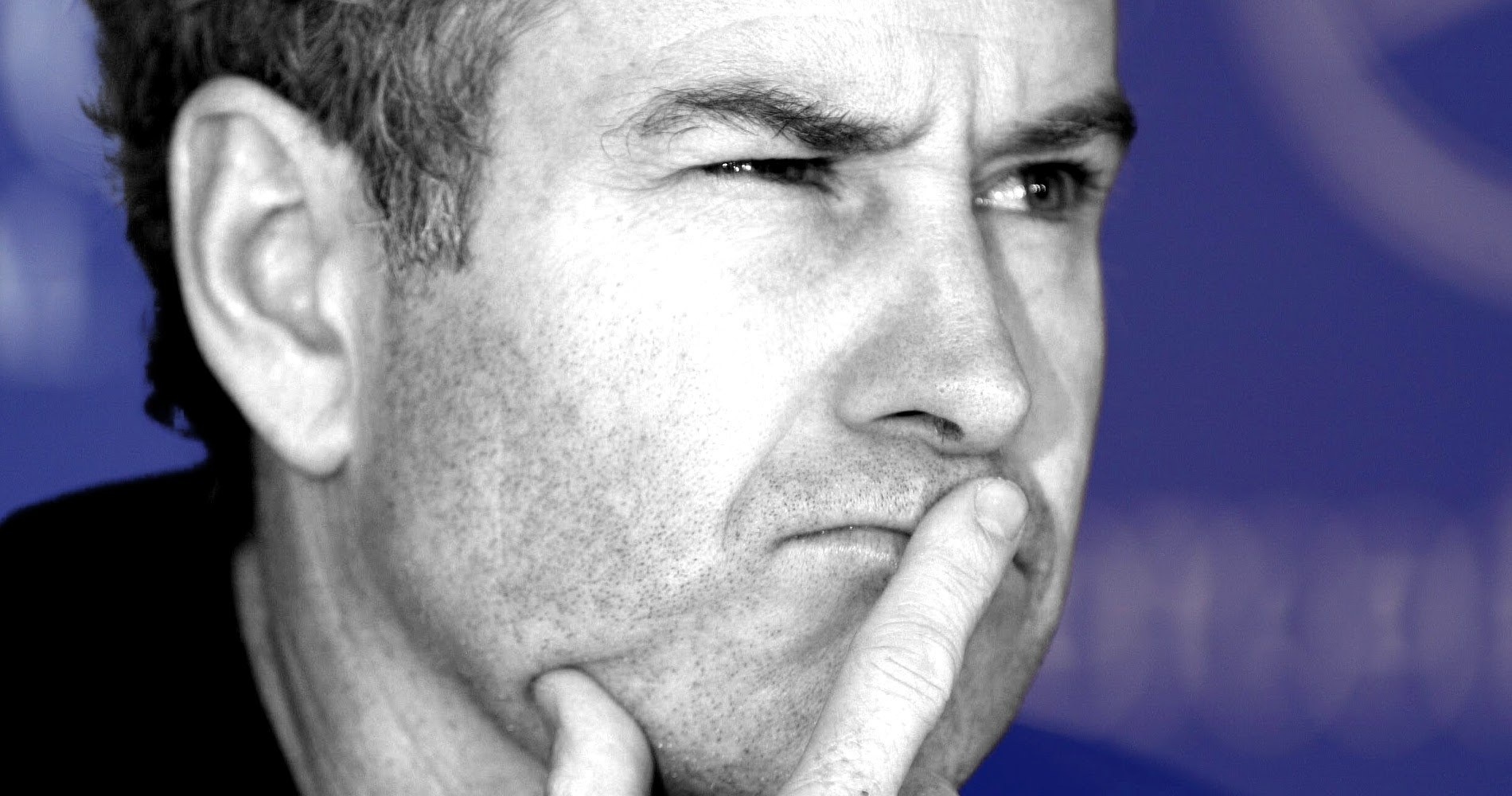 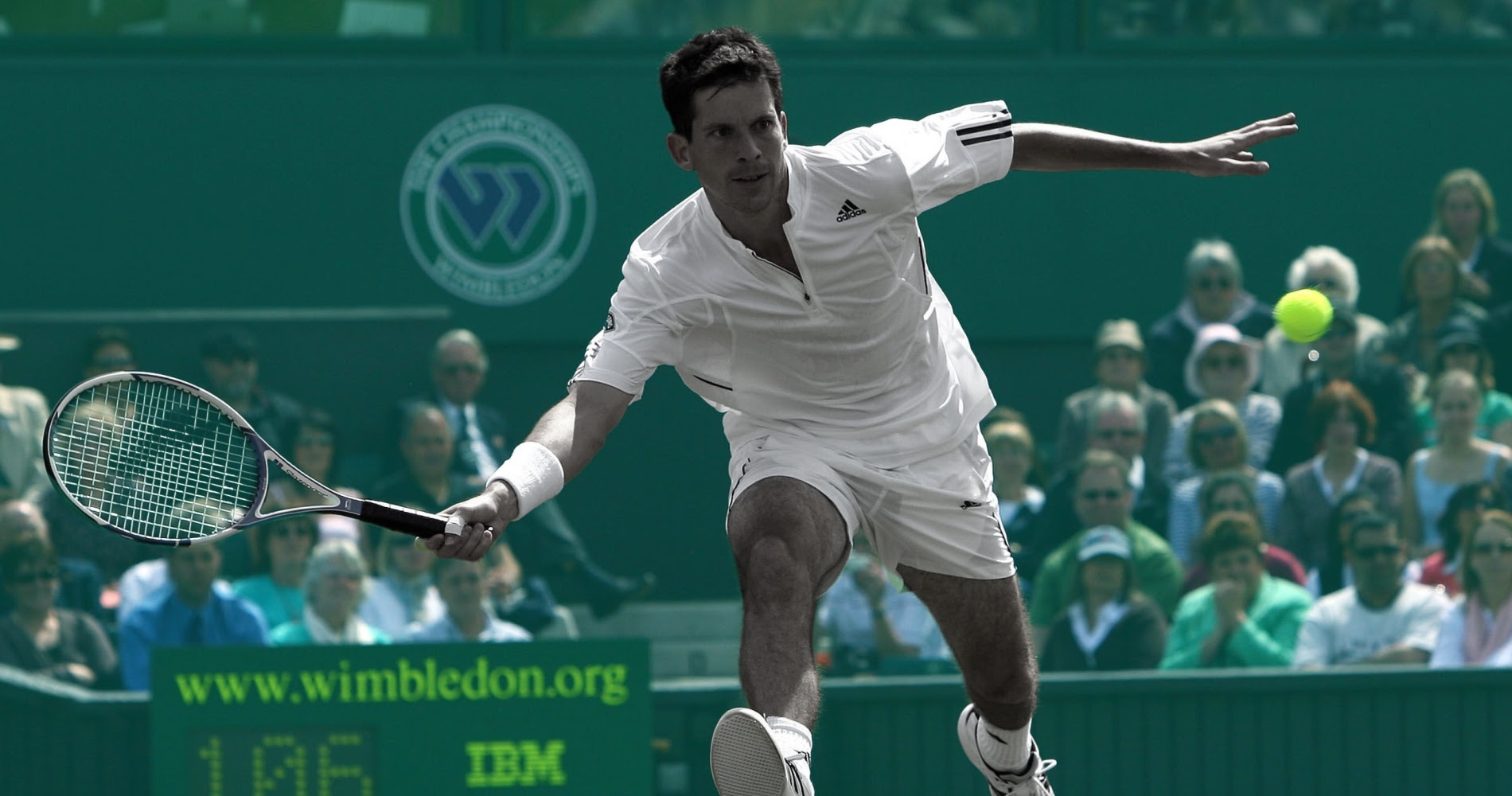