We take a look at five of Roger Federer’s best Australian Open wins after the Swiss superstar reached 100 victories at the tournament. 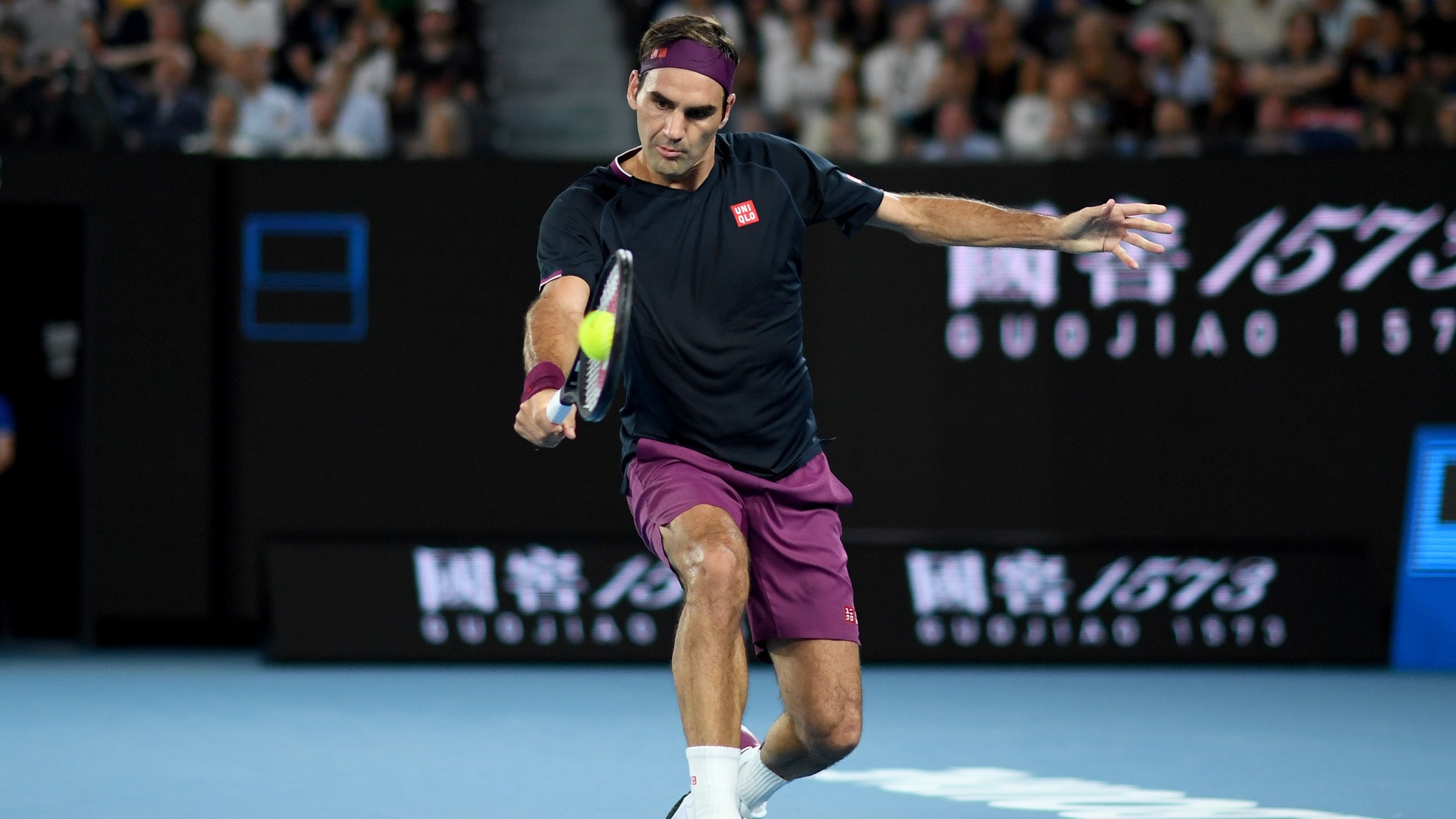 The Swiss star has never lost before the third round at the year’s first grand slam and his title bid continued with an epic five-set triumph over the home favourite on Rod Laver Arena.

Federer moved onto a century of wins at the Australian Open, a year after reaching the same mark at Wimbledon.

The 20-time grand slam champion became the first man to post 100 wins at a single major by getting to the landmark at the All England Club.

We take a look at five of his best wins at the Australian Open.

Federer’s first win at the tournament came 20 years ago, when – ranked 62nd in the world – he upset Chang. Federer had finished 1999 by winning a Challenger Tour event in Brest and he got to the third round in Melbourne before falling to Arnaud Clement. An 18-year-old Federer showcased his talent by beating Chang in his opener, which marked his first main-draw singles win at a grand slam.

Federer produced a spectacular run on his way to a first Australian Open title in 2004, including rushing past Ferrero in the semi-finals. Having already beaten Lleyton Hewitt and David Nalbandian, the Swissman needed less than 90 minutes to crush Ferrero and secure the world number one ranking before recording a straight-sets win over Marat Safin in the final.

Federer tormented Roddick during the American’s career but their last-four clash in 2007 promised to be a thriller, after the Swiss needed four sets to beat the same opponent months earlier in the US Open final. However, it proved to be anything but as Federer crushed Roddick in just 83 minutes. “I was playing out of my mind. I am shocked myself,” Federer said afterwards.

Only once in his illustrious career has Federer come from two sets to love down to win at the Australian Open and it came against the Czech in 2009. Berdych had taken complete control of the encounter before allowing Federer back into the match, the Swiss winning after three hours and 25 minutes. He would go on to reach the final before falling to Rafael Nadal in five sets.

Having undergone knee surgery the previous year, Federer started 2017 at the Hopman Cup but, without a major title since his 17th at Wimbledon in 2012, few gave him much of a chance in Melbourne. However, he fought his way into the final before edging Nadal in a thriller, moving onto 18 major titles and leaving his Spanish rival on 14.