​Ahead of their 50th meeting, we look at the best matches between Roger Federer and Novak Djokovic. 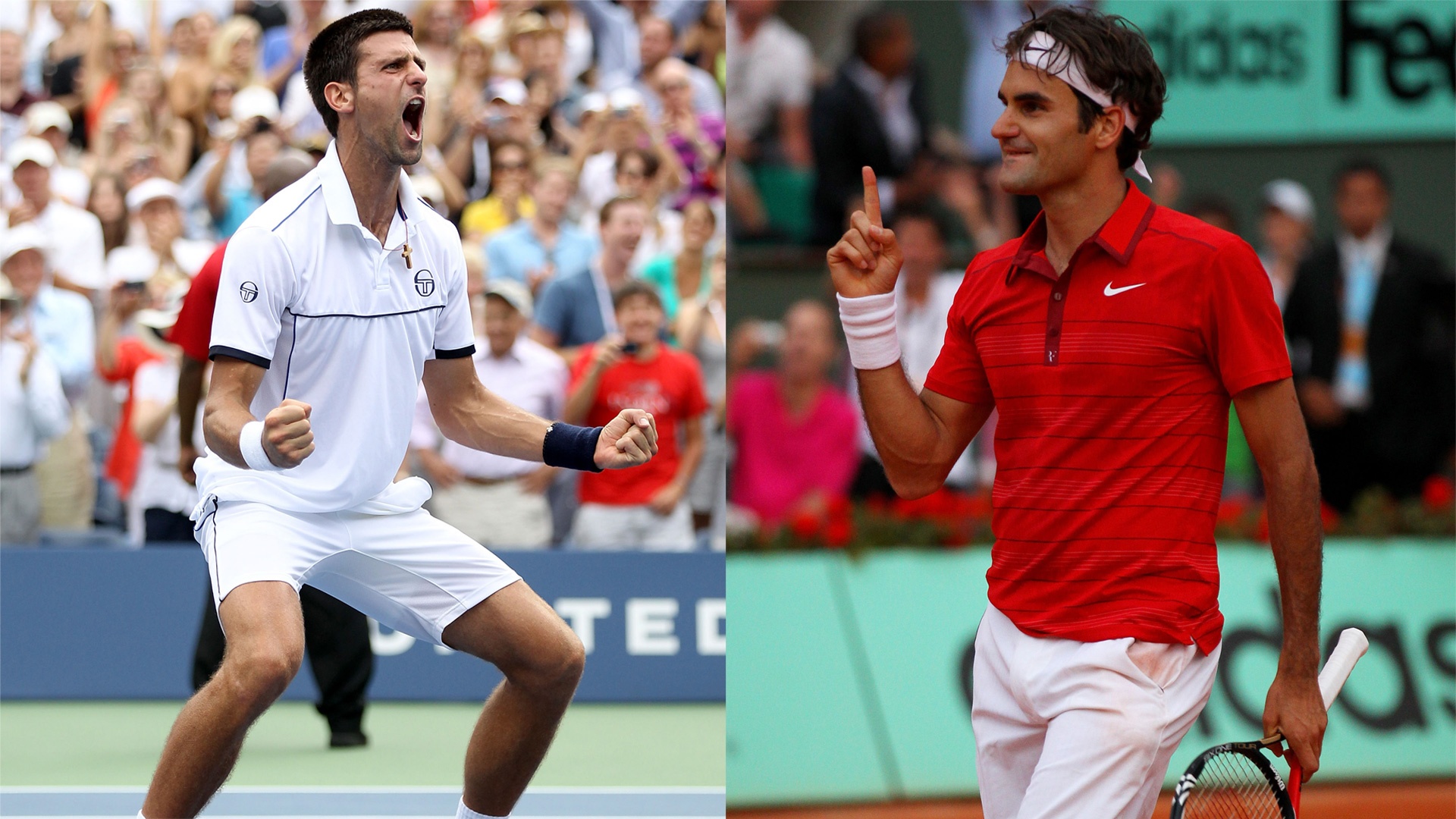 Roger Federer and Novak Djokovic will meet for a 50th time in what is a storied rivalry that has repeatedly produced classic matches.

Djokovic leads their head-to-head 26-23 and that stands at 10-6 when the all-time greats have met at grand slams.

It is also 3-1 at the Australian Open and the Serbian, whose 16 grand slam titles are four shy of Federer’s 20, will head into Thursday’s semi-final in Melbourne as favourite.

Ahead of their meeting, we look at five of the classics they have delivered.

Flushing Meadows was Federer’s playground for five straight years until 2009, when he was stunned by Juan Martin del Potro in the final. To this point, he had dominated Djokovic, too. But the Serbian managed to save two match points in a thrilling five-setter to win in almost four hours in a victory that would – even with Federer only 29 years of age – bring suggestions the Swiss maestro was on the decline.

By the time they met at Roland Garros the following year, Djokovic was a heavy favourite after incredibly winning his first 41 matches of 2011, including a second major title at the Australian Open. But Federer would end that run, wagging his finger after his stunning four-set victory. The year would still belong to Djokovic, and not before more drama against Federer.

Having recovered from two sets down to force a decider, Djokovic reeled off the final four games and saved two match points to shock Federer, and the way he saved the first lives long in the memory. Djokovic crushed a forehand cross-court return winner that John McEnroe would describe as “one of the all-time great shots”, one which even Federer struggled to accept. Djokovic would go on to win his third major of 2011.

Djokovic. Federer. All England Club. Wimbledon final. They are words sports fans dream of. Federer was in his first major decider since 2012, while Djokovic had lost his previous three grand slam finals – one to Andy Murray and two to Rafael Nadal. Federer would produce the comeback this time, coming from 5-2 down and saving a match point in the fourth to force a decider. But just as Federer looked the more likely winner, Djokovic stepped up to win a seventh major crown. The pair combined for 143 winners and just 56 unforced errors in a match Djokovic labelled the “best quality grand slam final” he had played in.

Fast forward five years and they met again, and they delivered once more on the biggest stage. Federer would be left to rue missed chances after a battle lasting four hours, 57 minutes – the longest singles final in Wimbledon history. Djokovic saved two match points at 8-7 in the fifth set before a match tie-break followed, the first in singles in the tournament’s history. Djokovic would go on to win a 16th grand slam title, moving a little closer to Federer’s all-time men’s record total of 20.