Home » News » Australian Open 2020: Halep marches on as another seed falls to Muguruza

Australian Open 2020: Halep marches on as another seed falls to Muguruza

Simona Halep and Garbine Muguruza marched into the last eight on Monday, as Angelique Kerber fell to Anastasia Pavlyuchenkova. 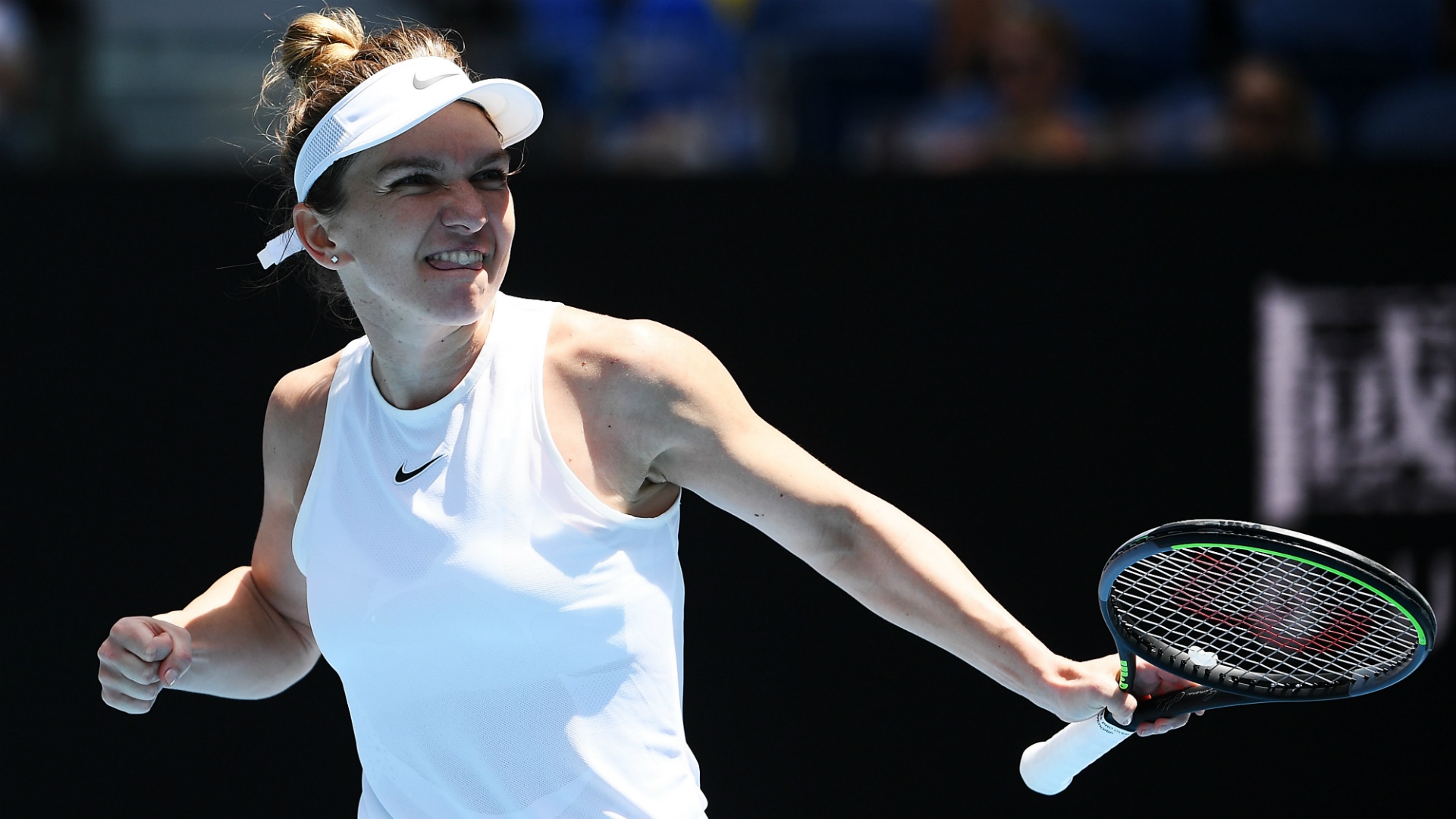 Simona Halep continued her imperious form at the Australian Open as she secured a quarter-final spot at the expense of Elise Mertens.

Yet to drop a set at these finals, the fourth seed produced another commanding performance to book a meeting with Anett Kontaveit.

Garbine Muguruza felled another seed, Kiki Bertens beaten in just 69 minutes by the Spaniard, as she reached the last eight in Melbourne for only the second time.

Beaten in their previous meeting in Doha last February, Halep had to work hard for a 6-4 6-4 victory over Mertens as she reached the quarter-finals in Australia for the fourth time.

After Mertens recovered from a 3-1 deficit to lead 4-3, Halep went on a six-game winning streak to take the opening set and move 3-0 up in the second.

Mertens rallied again to recover a double break, but Halep battled to move 5-4 ahead before serving out to love.

“Mentally, I think I did a great job today at four-all with those break points, game points,” she said. “But in the end, I got the game and then I served very well the last game. I feel like I played a better match than all the matches since I’m here.”

Muguruza claimed back-to-back wins over top-10 players by beating Bertens 6-3 6-3 to reach a grand slam quarter-final for the first time since the 2018 French Open.

The 26-year-old, who knocked out world number five Elina Svitolina in round three, has an eye on the big prize already after showing too much power for ninth-seed Bertens, hitting 19 winners and six aces.

“It is very good to be back here,” she said. “It is one of the grand slams that one day I would like to win. It’s exciting.”

Having lost the first set after surrendering a double break, the Russian fought back to edge a tight second with a thumping return winner on her fifth set point.

The third set was more one-sided as Pavlyuchenkova moved 5-2 up and serving out the match with an ace.