Australian Open 2020: Halep, Pliskova and Kerber through as seeds shine

It was a good day for the seeds at the Australian Open, where Simona Halep and Karolina Pliskova were among the winners. 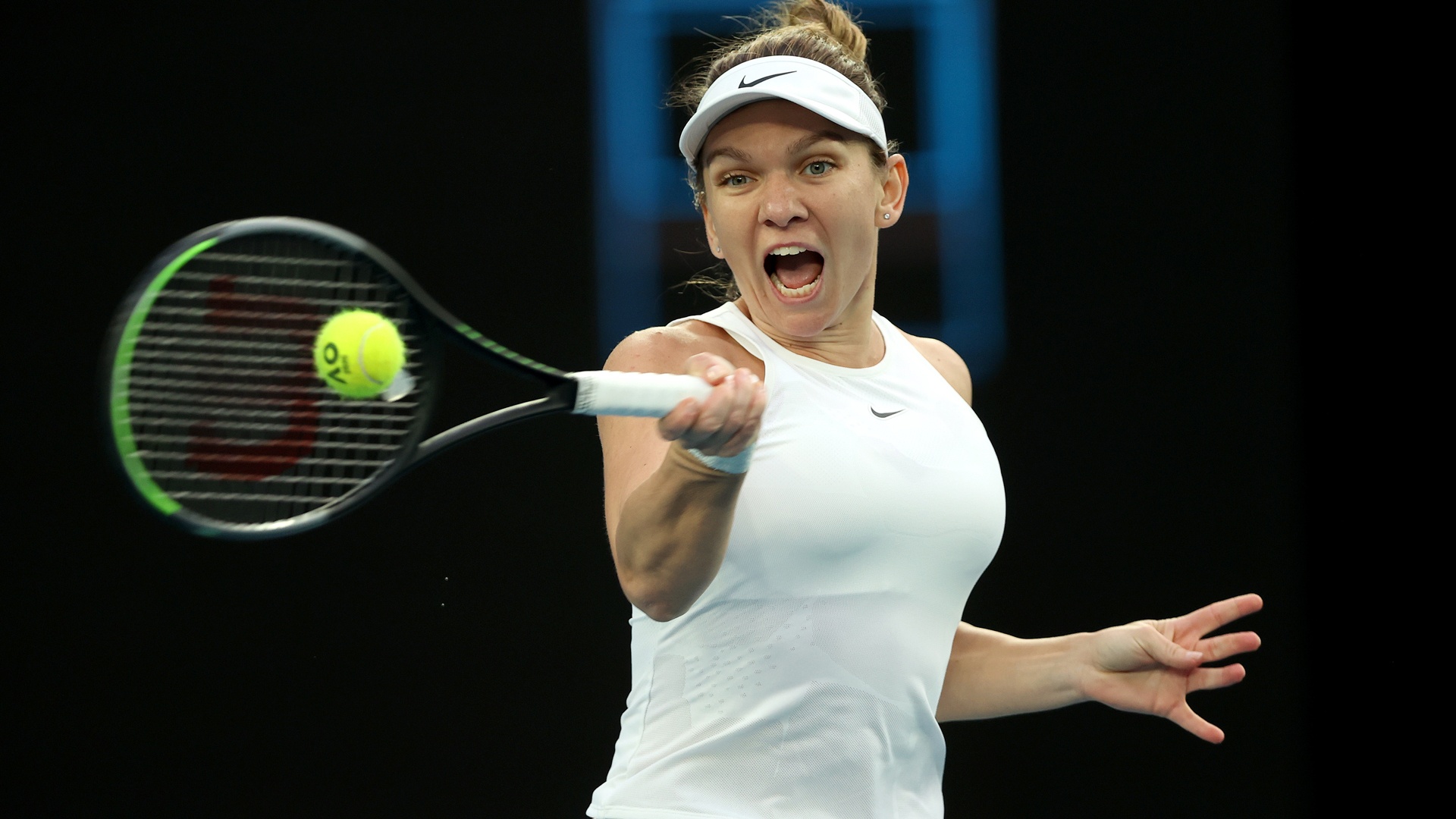 It was a good day for the women’s seeds at Melbourne Park, as 10 of the 12 in action moved into the third round.

Halep, Pliskova and Kerber were among them, while the unseeded Muguruza also progressed.

The top 10 seeds remain alive in the women’s draw, with a few familiar faces shaping as contenders once more.

A runner-up in Melbourne in 2018, fourth seed Halep was largely untroubled in a 6-2 6-4 win over British qualifier Harriet Dart.

The Romanian managed five breaks of serve and will meet Yulia Putintseva, who edged last year’s semi-finalist Danielle Collins, scoring a 6-4 2-6 7-5 win against the 26th seed.

Serving her way into round @Simona_Halep def. a courageous Harriet Dart 6-2 6-4. How do you rate her #AO2020 chances? #AusOpen pic.twitter.com/3vIZK9gm95

Pliskova has reached at least the quarter-finals at the past three Australian Opens and the Czech second seed looks like a challenger.

She had few problems in a 6-3 6-3 victory over Laura Siegemund on Rod Laver Arena.

Pliskova will next face Anastasia Pavlyuchenkova after the Russian 30th seed battled past Taylor Townsend 7-5 7-6 (7-1).

The 2016 champion, Kerber, was untroubled by Australian wildcard Priscilla Hon in a 6-3 6-2 win.

Two-time grand slam champion Muguruza was pushed in a 6-3 3-6 6-3 win over Ajla Tomljanovic.

Muguruza mixed 34 winners with 39 unforced errors, but an even bigger test awaits in the third round.

That late-night clash on Margaret Court Arena became dramatic in the second set as Svitolina failed to seize a chance to serve for the match, Davis forcing the tense tie-break.

The Swiss star will meet Anett Kontaveit, who recorded a 6-2 4-6 6-1 win over Sara Sorribes Tormo.

Donna Vekic, the 19th seed, has cruised through her opening two matches after brushing past Alize Cornet 6-4 6-2.

Twenty-year-old American Bellis is playing her first grand slam in two years after injury kept her out of action for 18 months.