Roger Federer is relishing the chance to take on Australian John Millman in Melbourne on Friday. 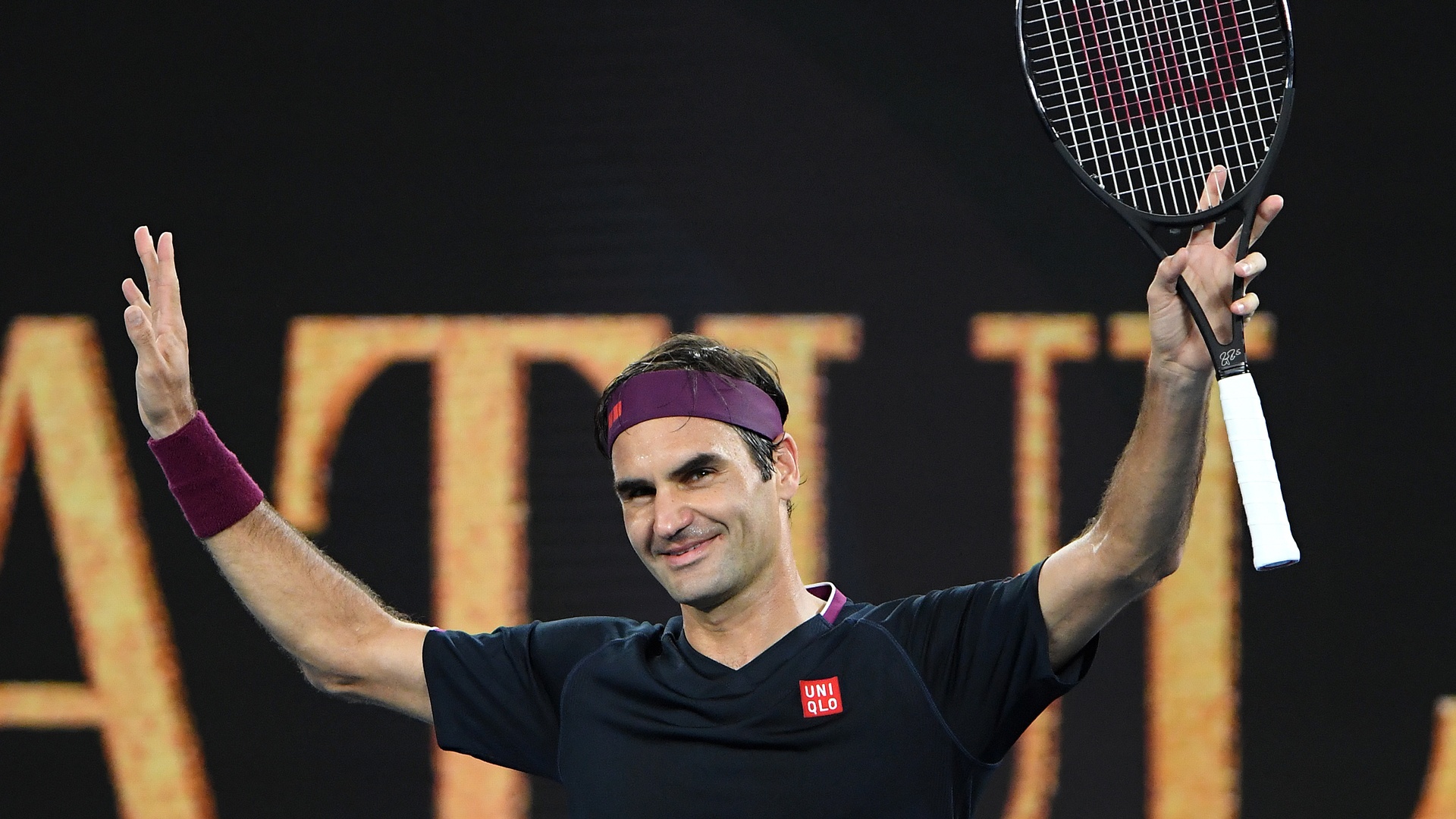 Roger Federer has no desire to revisit the last time he played John Millman at a major but insists he’ll be ready for the home favourite at the Australian Open on Friday.

Federer made serene progress into round three in Melbourne with a 6-1 6-4 6-1 defeat of Filip Krajinovic and will now face Millman, a 6-4 7-5 6-3 victor over Hubert Hurkacz.

Their only previous grand slam meeting came at the 2018 US Open when the Australian won a round of 16 encounter in four sets in blistering heat in New York.

Asked if that match had pushed him further than any other physically, he said: “Yeah, definitely. I don’t know anything remotely close. I was just happy it was over.

“I never had that [before]. I rather go back in time [and think I’d like to] play that match again. But I don’t have that feeling about that match. I was just happy the US Open was over and I could focus.

“I think it was a combination of many things that went wrong for me on that day, plus the opponent was ready and tough as nails.

“I have no regrets. I tried everything in the match itself, it was just not meant to be that day. I hit the wall.”

In a rematch of the 4R at the 2018 #USOpen, @rogerfederer will meet Aussie @johnhmillman in the third round at #AO2020.

Here’s what the World No.3 had to say #AusOpen pic.twitter.com/gUjMvKU1cB

Conditions in Melbourne have been much kinder for Roger Federer so far, both meteorologically and in terms of the draw.

The third seed was barely tested by first-round opponent Steve Johnson or Krajinovic, but rubbished suggestions that would leave him undercooked.

“I prefer this much more than being overcooked,” said the Swiss.

“I prefer it this way because you have always extra left in the tank if you need it.”

Federer is likely to have to dig deeper against Millman, especially as he may be in the unusual position of not being the crowd favourite.

Millman has already suggested the match should be moved away from Rod Laver Arena due to the number of corporate fans that inhabit the main show court at Melbourne Park – a request that is likely to fall on deaf ears – but Federer is more than happy to play in a raucous atmosphere.

He said: “I’m always happy when the crowd gets involved.

“I don’t choose which court I play on. I don’t know if he was joking or if he was serious [about moving].

“You would think a match like this should be played on Rod Laver Arena maybe. I don’t know if the other seeds have good match-ups as well.

“He knows Margaret Court Arena better [and] Melbourne Arena but I haven’t thought about it.

“I figured this was always going to be on Rod Laver Arena but I’m ready to go anywhere, whatever it takes.”