We take a look at Rafael Nadal ahead of his Australian Open clash with Hugo Dellien. 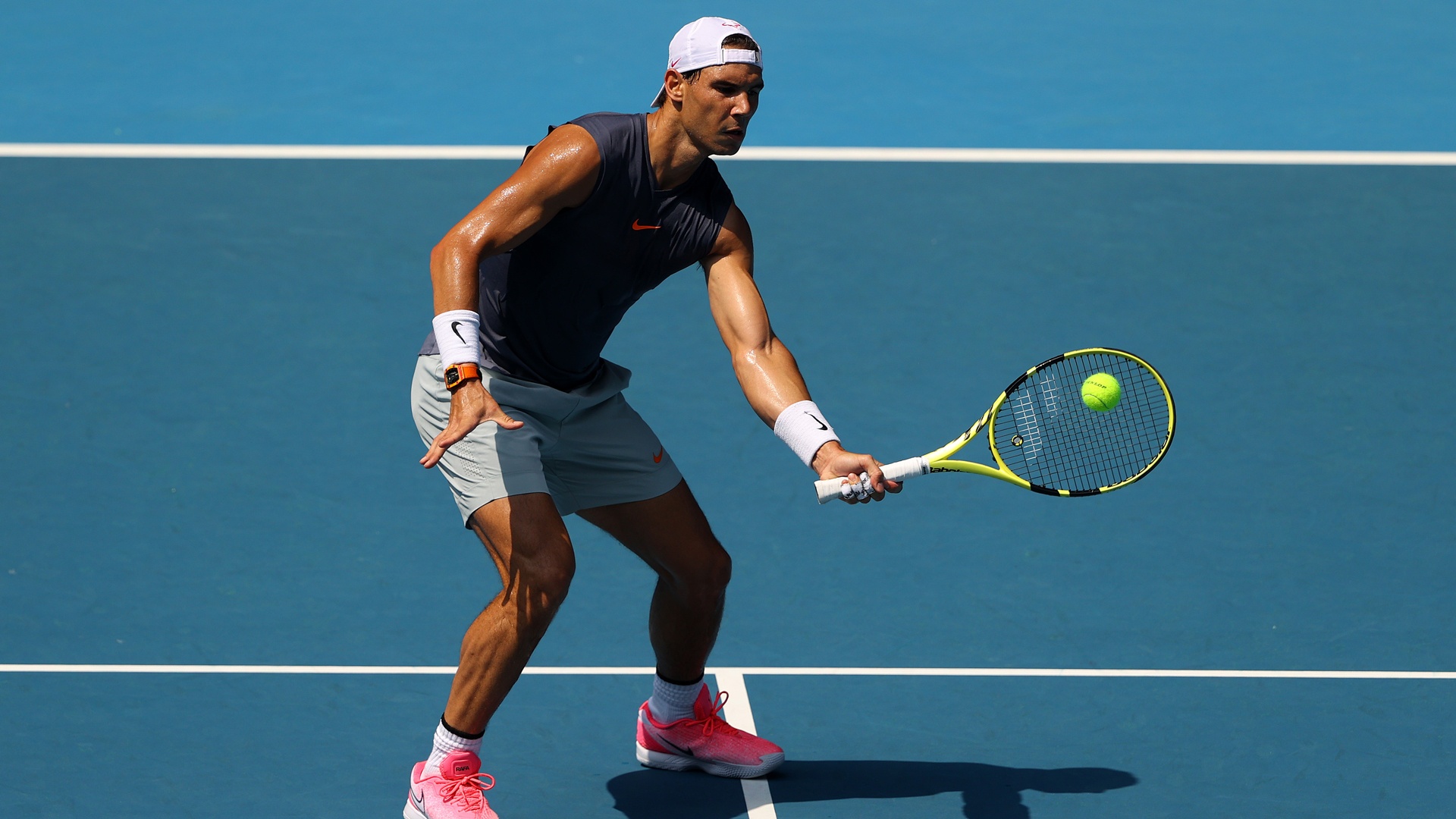 But despite making four finals since 2012, Nadal has failed to add to his one crown in Melbourne, where he was successful in 2009.

We take a closer look at where the 33-year-old is at as he prepares to begin his Australian Open campaign.

Nadal prepared for the year’s first grand slam by playing at the ATP Cup, where he appeared in decent form. He posted wins over Pablo Cuevas, Nikoloz Basilashvili, Yoshihito Nishioka and Alex de Minaur, but was also beaten twice, going down to David Goffin and Novak Djokovic as Spain finished as runners-up.

Ready to rumble.@RafaelNadal is perfecting his groundstrokes on Court 23. Did you know you can view our daily practice schedule online?  https://t.co/sBLfXQ19O6 #AO2020 | #AusOpen pic.twitter.com/sGtxSlFDPK

He will face Dellien for the first time when the duo meet in Melbourne. The Bolivian enjoyed a good 2019, although the majority of his success came on the Challenger Tour. Dellien held a 12-16 win-loss record at ATP Tour level, while he was destroyed 6-0 6-1 by Michael Mmoh in qualifying in Auckland to begin 2020. Nadal has lost just once in the first round at the Australian Open – in 2016 – but it is hard to see a repeat upset.

Nadal will face either Federico Delbonis or Joao Sousa if he gets past Dellien as expected. In the third round, fellow Spaniard Pablo Carreno Busta may await.

“It’s true that I went through some tough situations during all my career, but I was able to always, with probably the positive attitude and with the right people around, that they were a key, I was able to find a way to keep going. It’s something that’s difficult to imagine for me because for my style of game, as a lot of people said my career should be little bit shorter. But here we are. Happy for that. Even for me is a big surprise to be where I am at my age. So happy for everything. Just enjoying the situation.”