We take a look at Rafael Nadal ahead of his Australian Open clash with Federico Delbonis. 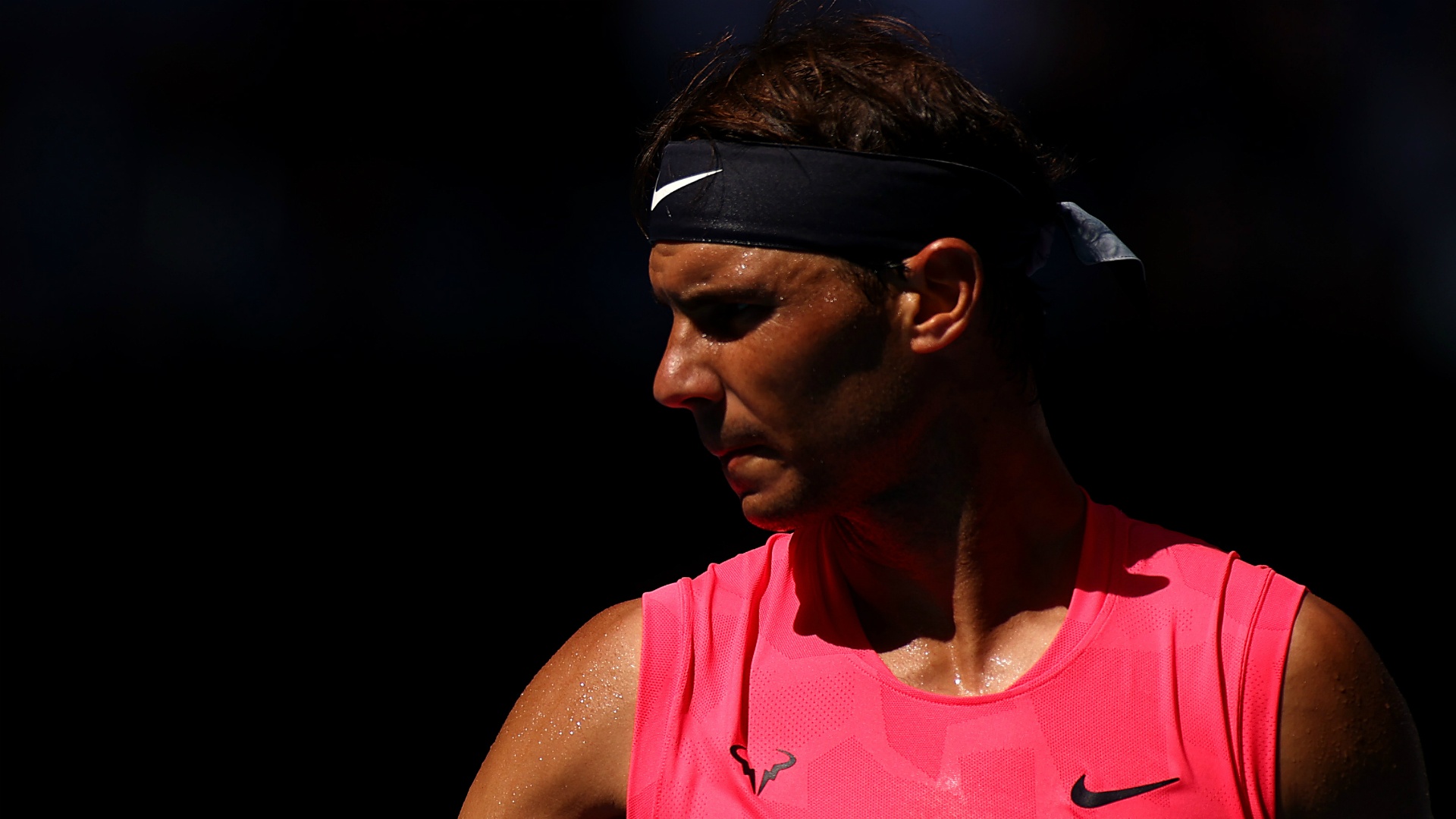 Can Rafael Nadal win his first Australian Open since 2009? The world number one continues his quest against Federico Delbonis in the second round on Thursday.

Only one adrift of Roger Federer’s record haul of 20 grand slams, Nadal has reached four finals at Melbourne Park without success since claiming his sole Norman Brookes Challenge Cup 11 years ago.

Nadal did, however, sweep the French and US Open titles last year after he was completely outclassed by Novak Djokovic in the Australian Open decider.

We take a closer look at the 33-year-old as he prepares for another match in Melbourne.

Rafael Nadal had little problems in his straight-sets win against Bolivia’s Hugo Dellien. Forced to grind early, the top seed eventually outclassed the world number 73 in just over two hours on Rod Laver Arena. A total of 38 winners and eight breaks proved the difference for the relentlessly consistent Nadal.

Nadal – who boasts a 3-0 head-to-head record – will look to maintain his perfect run against Delbonis, though this is the first clash outside of South America. Argentine veteran Delbonis advanced to the second round thanks to a straight-sets victory over Joao Sousa on Tuesday. This is only the second time Delbonis has made it beyond the first round of the Australian Open – he reached the third round in 2016.

An all-Spanish affair could await Nadal in the third round, with Pablo Carreno Busta looming depending on results. Things could get juicy in the fourth round if the superstar makes it that far. Nick Kyrgios, who has history with Nadal, might stand in the way of a quarter-final berth.

“I have been a break up twice in the fifth set and I lost. Another time I have been injured in a final, of course, against a great opponent. At that time against an opponent that in that moment I have been, like, 14-0 against him on the head-to-head record. I had a problem on my luck in the final. Then other times, like 2018, I get injured against [Marin] Cilic. I went through a couple of things, more than in New York honestly. But I don’t know. Maybe the conditions are better for me in New York than here.”