Australian Open 2020: Roger Federer results and form ahead of quarter-final with Tennys Sandgren

We take a closer look at Roger Federer’s form ahead of his last-eight meeting with Tennys Sandgren. 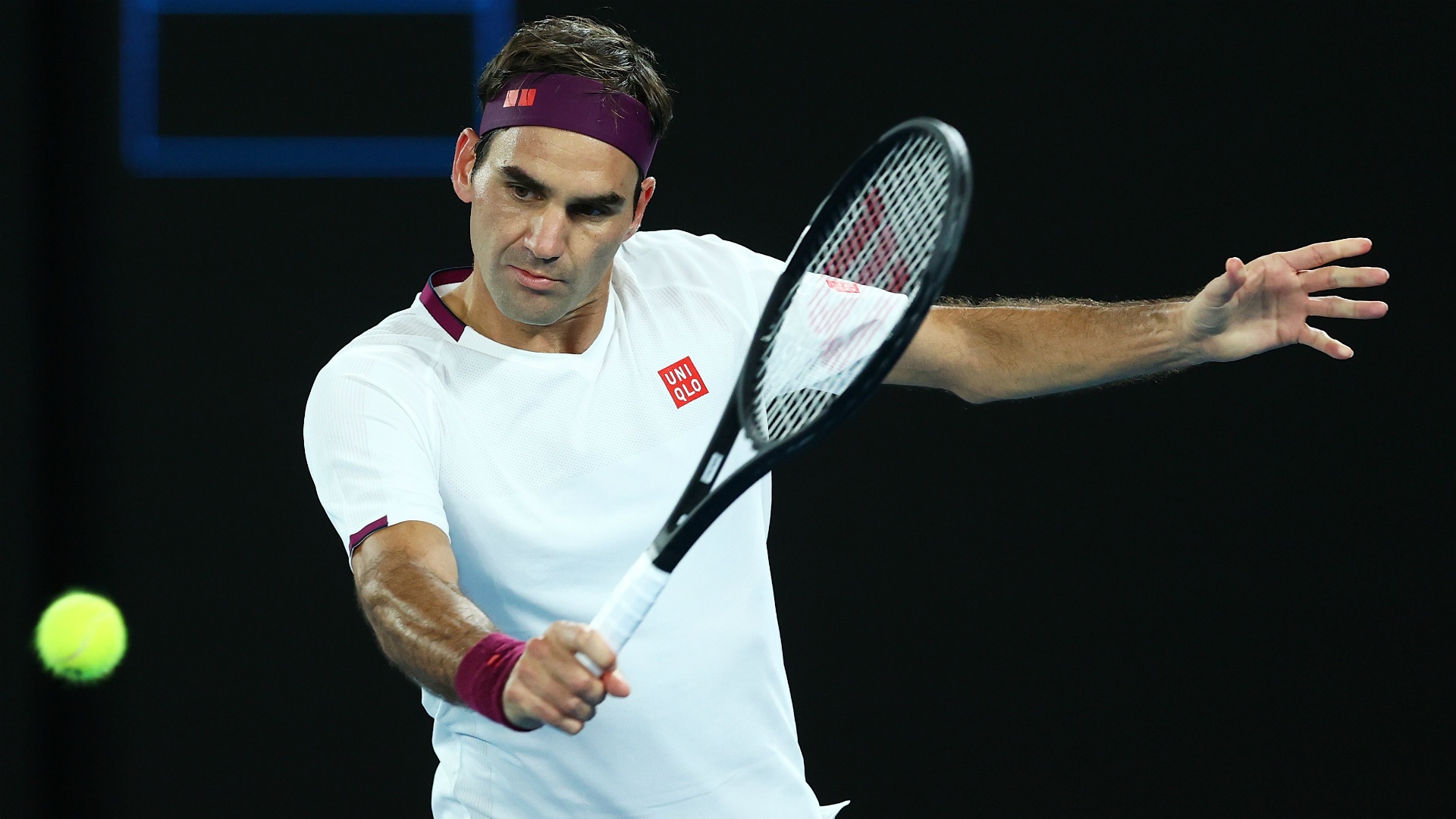 It is getting to the business end of the Australian Open for Roger Federer, who meets Tennys Sandgren in the quarter-finals on Tuesday.

As Federer prepares for the last eight, we look at the 38-year-old’s form.

Like his five-setter with John Millman, Federer dropped the opening set against Fucsovics on Sunday. However, third seed Federer managed to avoid going the distance as he steamrolled his unheralded Hungarian opponent in two hours, 11 minutes. The veteran used 44 winners to vanquish Fucsovics under the Rod Laver Arena lights.

Sandgren finds himself in a familiar position. The 28-year-old will contest his second Australian Open quarter-final following his 2018 run. Sandgren upstaged 12th seed Fabio Fognini in four sets on Sunday. This will be the first meeting between Sandgren and Federer.

A blockbuster semi-final against defending champion Novak Djokovic is on the horizon for Federer. Djokovic must see off Milos Raonic to make that happen. The iconic pair played out a remarkable Wimbledon final, won by Djokovic, last year.

“I’m very happy how I’m feeling considering my age, considering everything I’ve gone through throughout my career. The toughness of the first real tough match of the season for me after having not played these kinds of matches for some time, it’s nice to see that the work I did in the off-season paid off.”